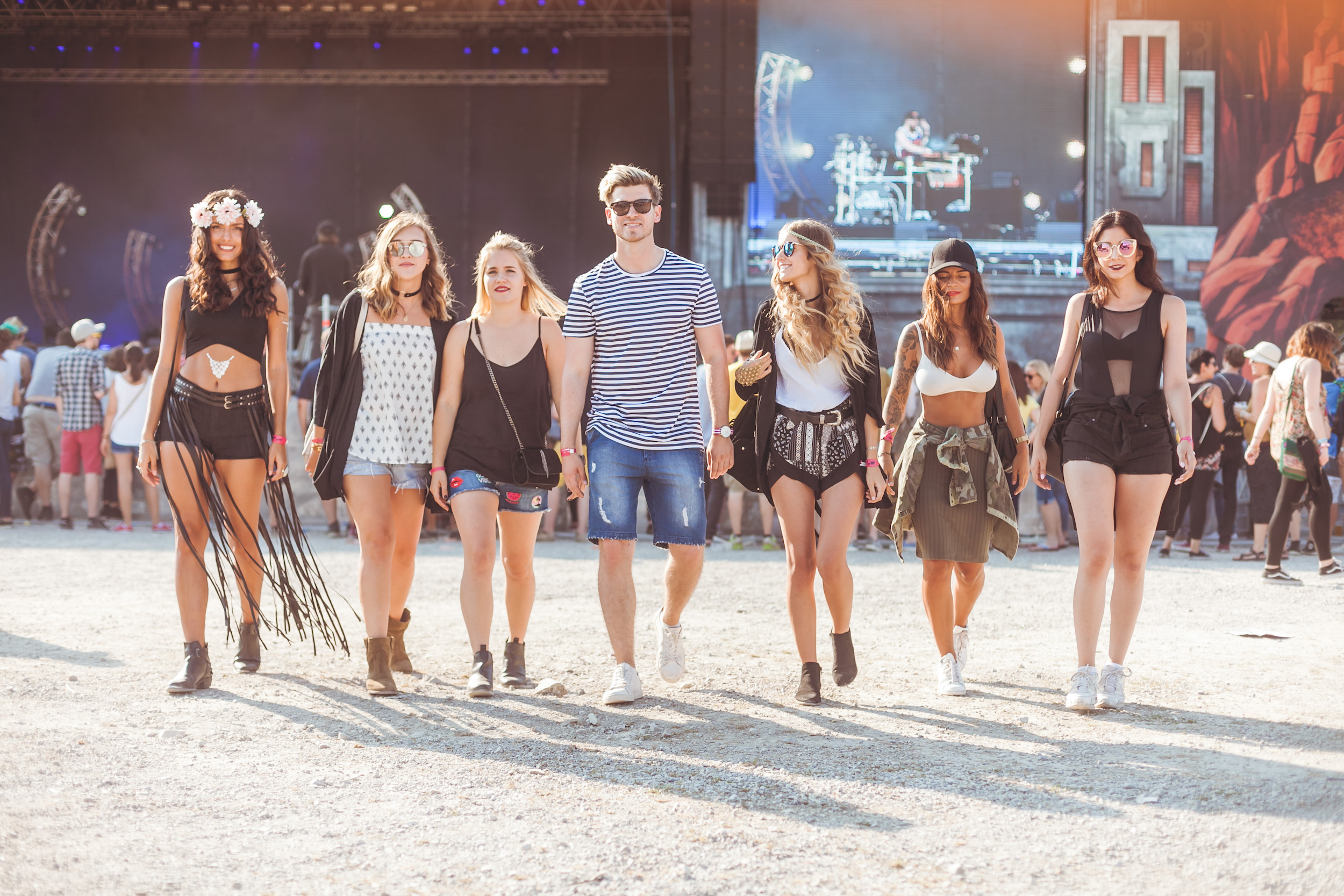 FM4 Frequency 2016 – Festival Style and Loads of Fun with Tezenis

The festival season is slowly coming to an end and thanks to Tezenis I had the pleasure to visit the FM4 Frequency Festival in St. Pölten, which is probably one of Austria’s most famous and also successful festivals. Even better, I didn’t go there alone. Together with six gorgeous female bloggers, I happened to be the only boy on the team. I think the pictures speak for themselves, but don’t worry of course also the missus was on board to take good care of me :).

But also apart from the perfect festival weather and the lovely company I found myself in, the FM4 Frequency had a lot to offer. My musical highlights of the day definitely were G-Eazy, The Lumineers and most importantly Bastille. We started our festival day with G-Eazy’s show in the late afternoon. I listen to G-Eazy a lot, so his show was actually the one I was looking forward to the most and he didn’t let us down at all. With a highly enjoyable appearance, throwing out most of his bangers, never shy of complimenting his audience G-Eazy heated up the crowd for the evening. My second highlight, once again were The Lumineers. I saw them before, so I knew how good they are live. With their melancholic folk/country songs they perfectly matched the atmosphere of the sun setting behind the stage and created a truely infectious vibe. However, my absolute favorite that day came somewhat as a surprise. With one and a half hours full of emotional sing-along anthems, Bastille’s gig that night was simply mesmerizing. I always liked Bastille’s music, but the power it had live, definitely caught me by surprise. Absolutely recommendable and you’re definitely going to see me at their show in Vienna next February.

In order to also leave a good impression with our looks at the festival, Tezenis hooked us up with cool festival outfits. I went for a casual denim & stripes look, which has been one of my signature styles this summer. The white/navyblue stripes always come with a nautical vibe that matches perfectly with the casual & used look of the jeans shorts. A pair of white sneaks and some cool sunnies and that’s it. Good style can so easy.

*All pics by Philipp Lipiarski
**In friendly Cooperation with Tezenis 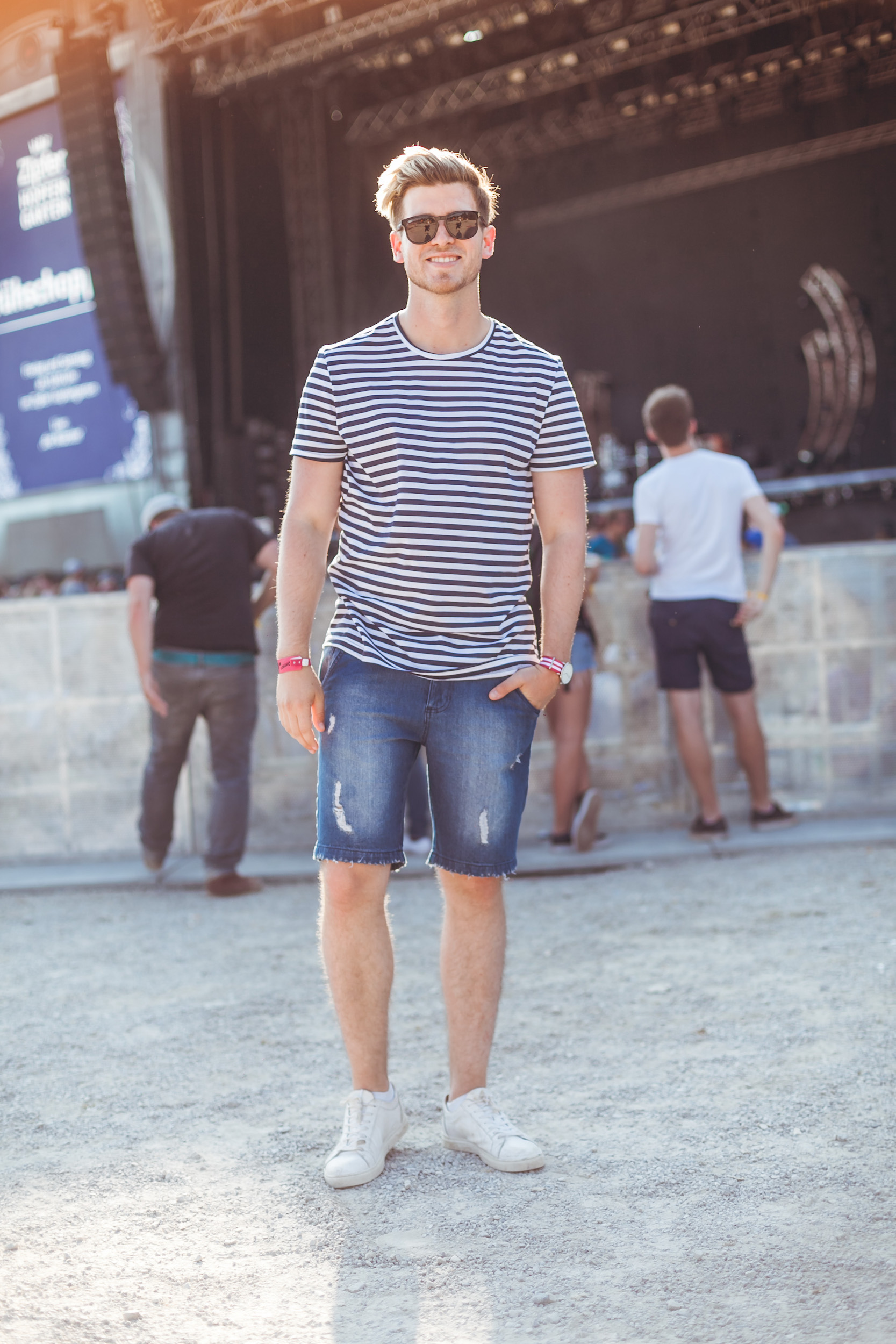 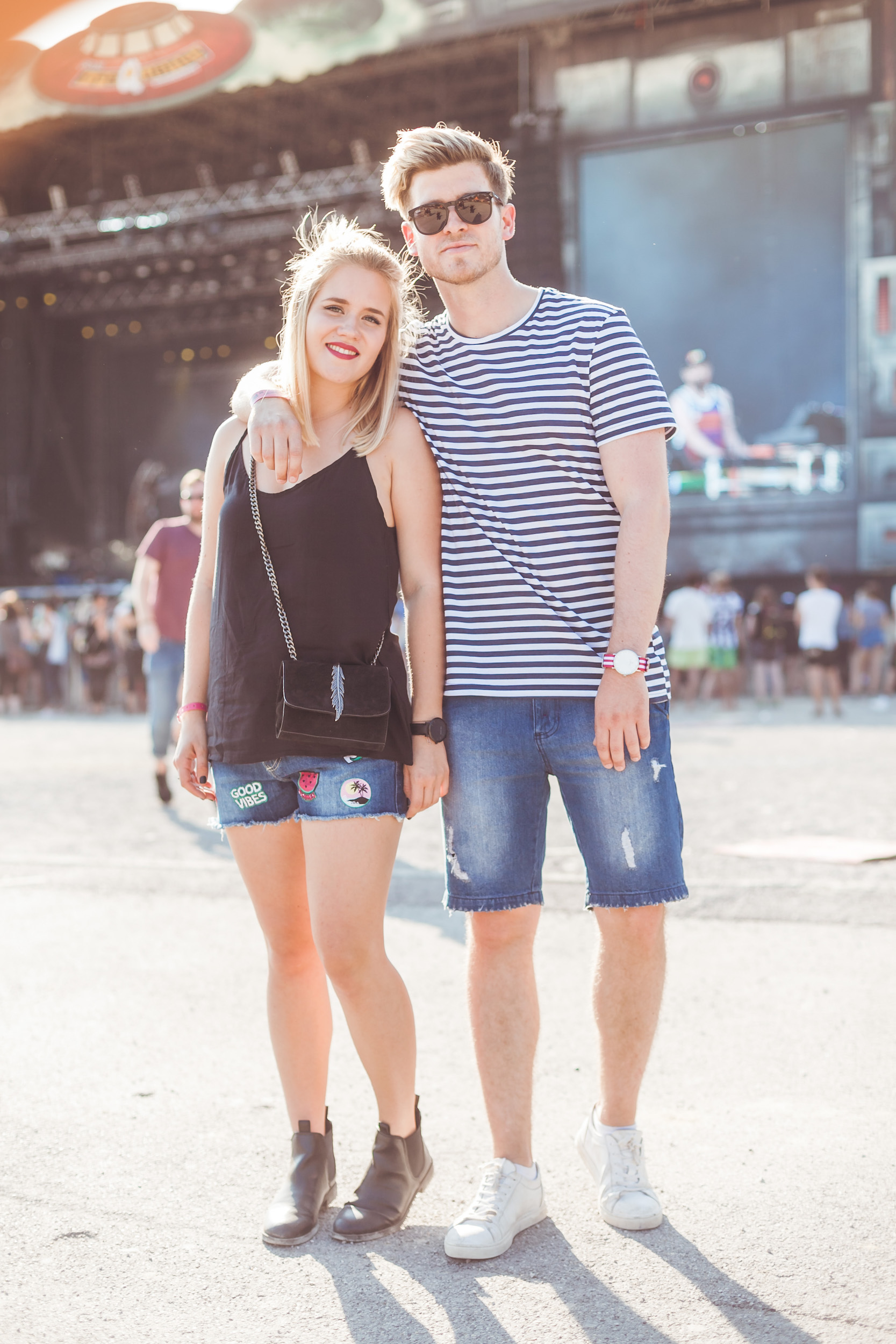 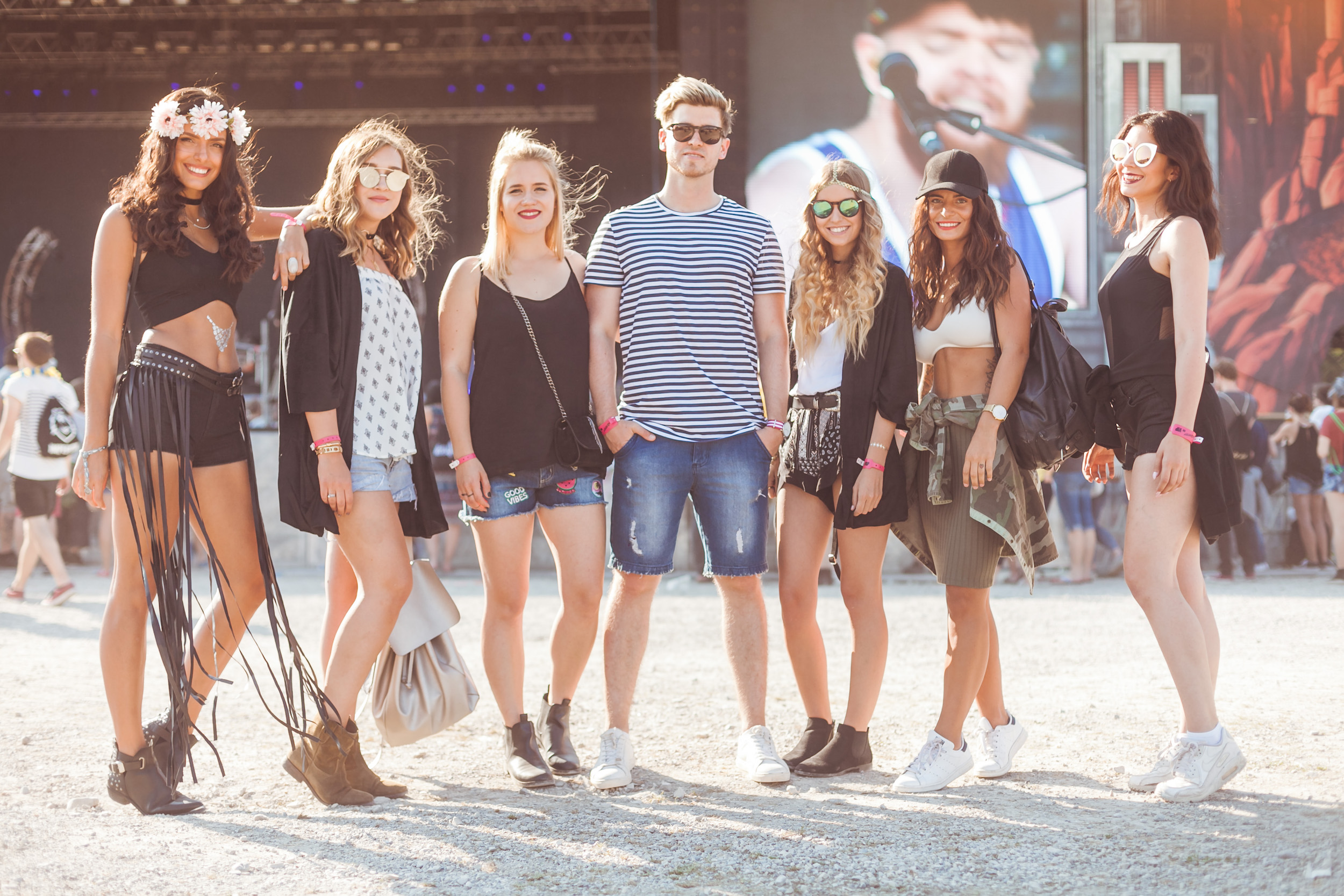 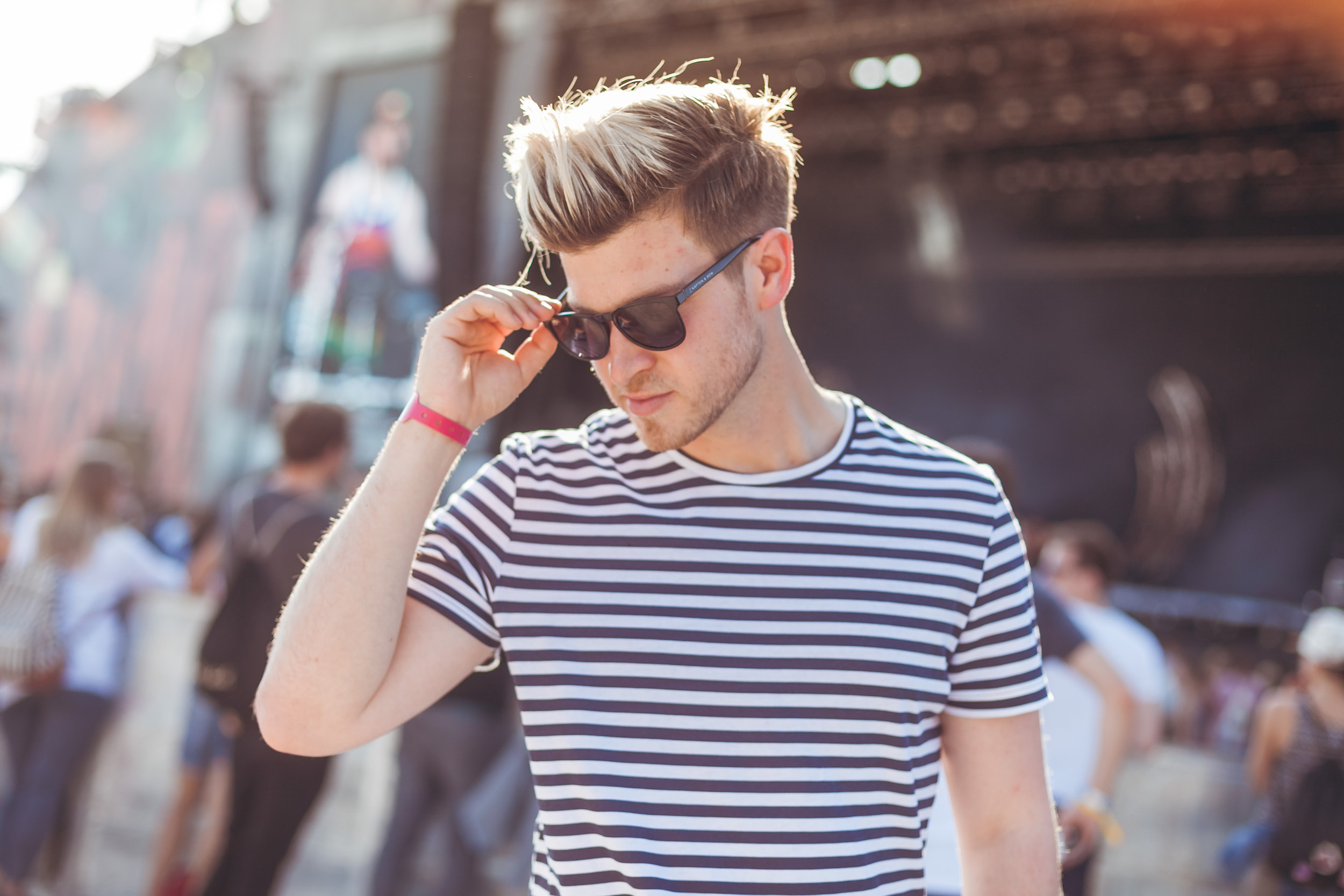 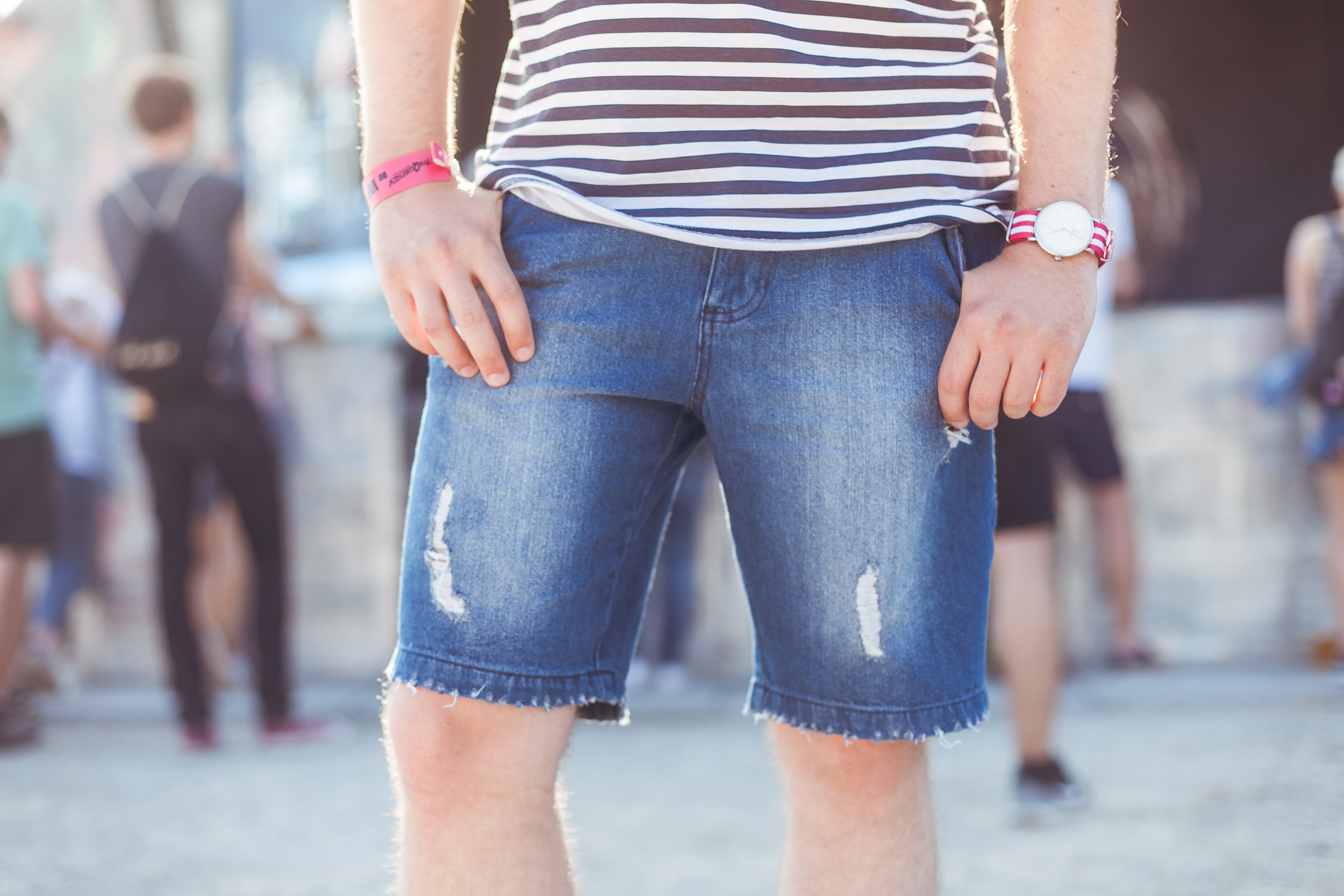 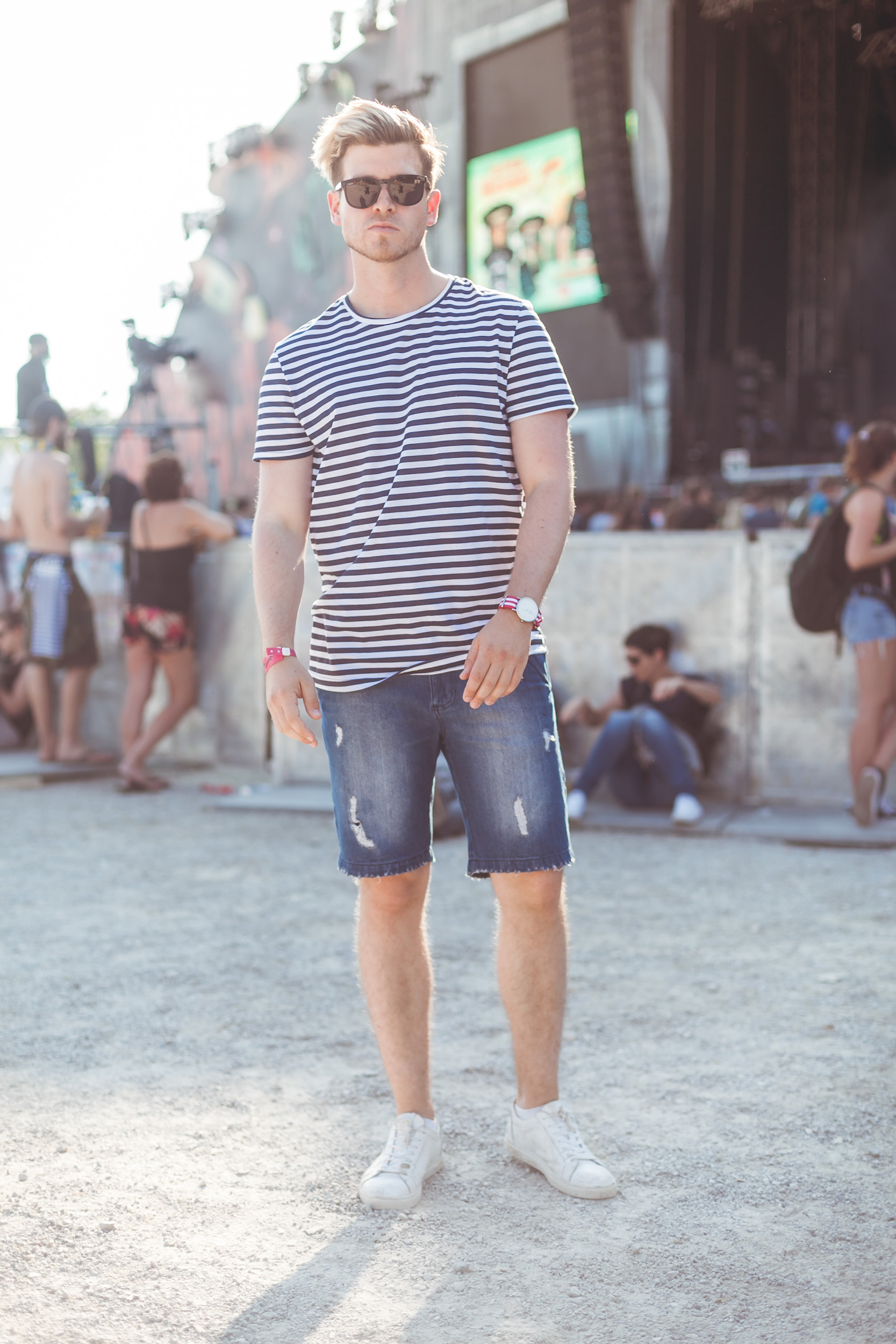 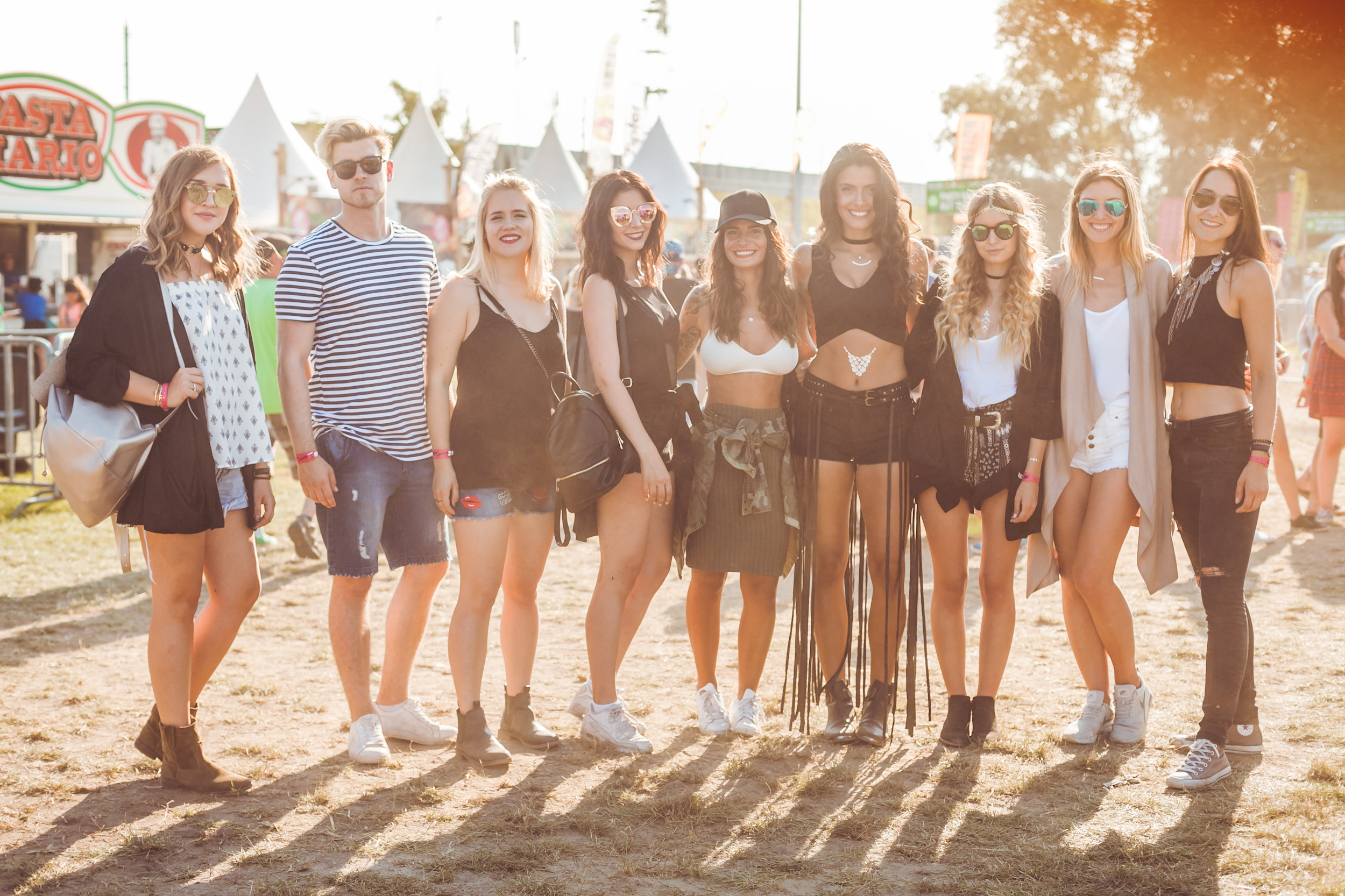 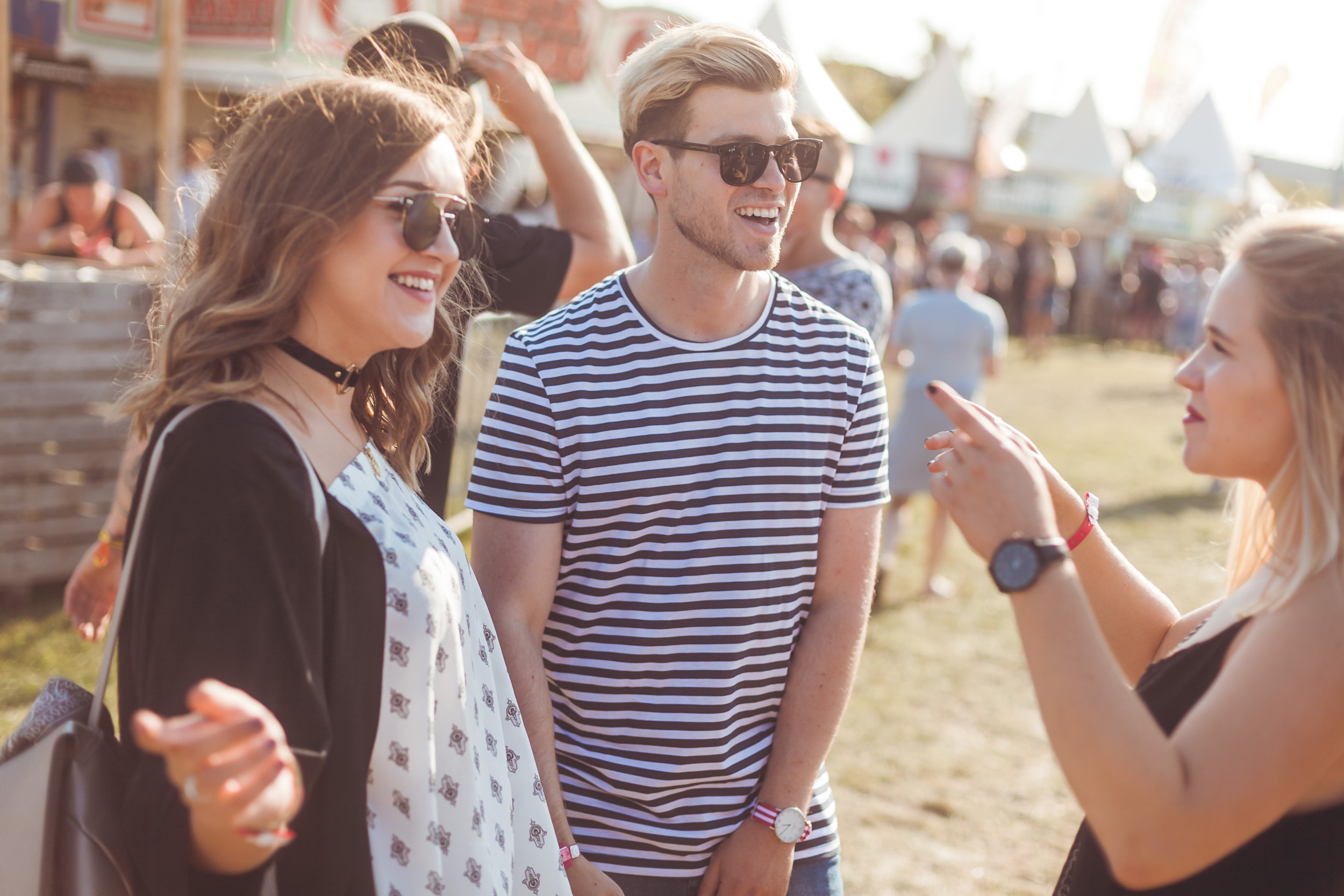 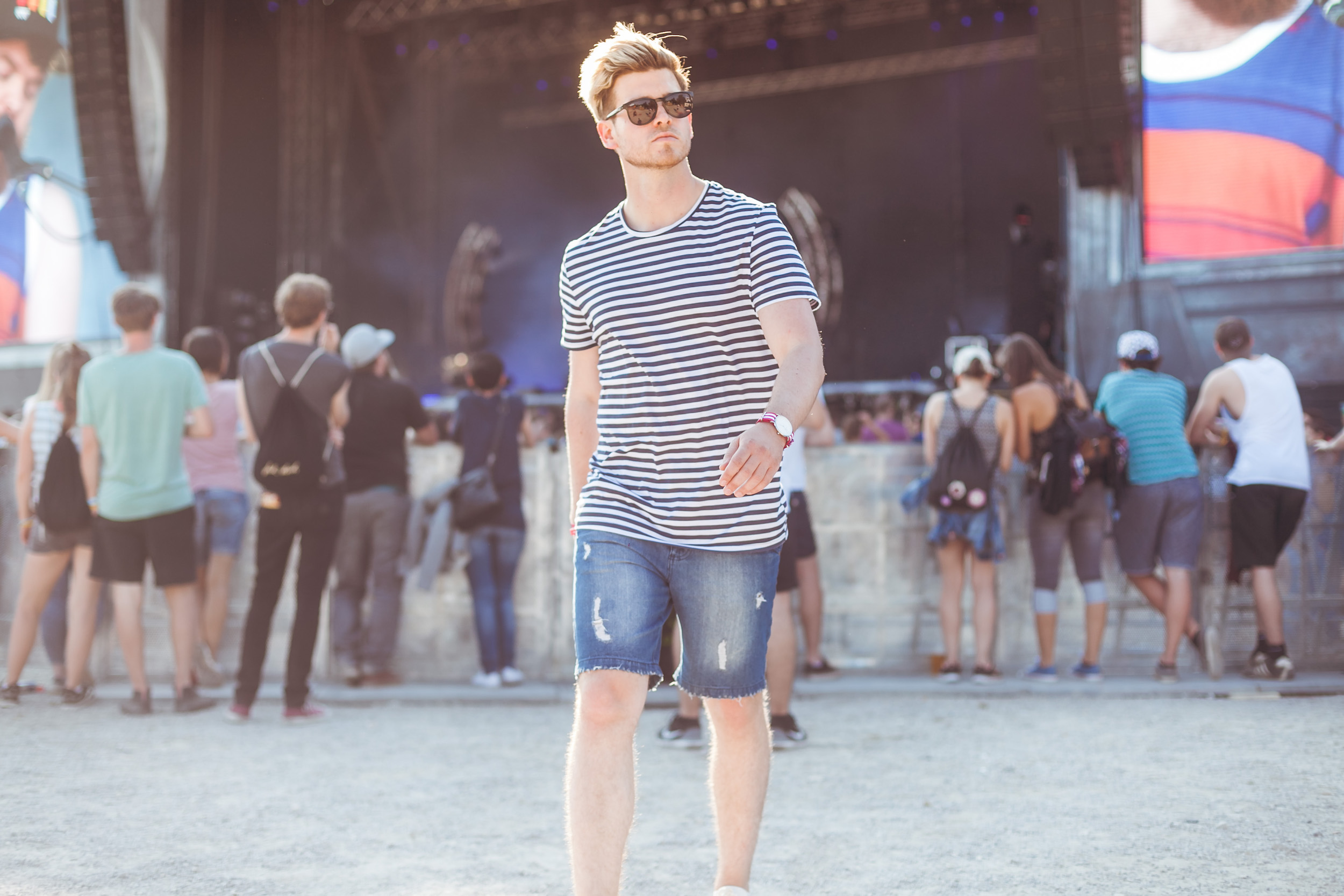 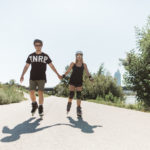 Inline Skating in Vienna with K2