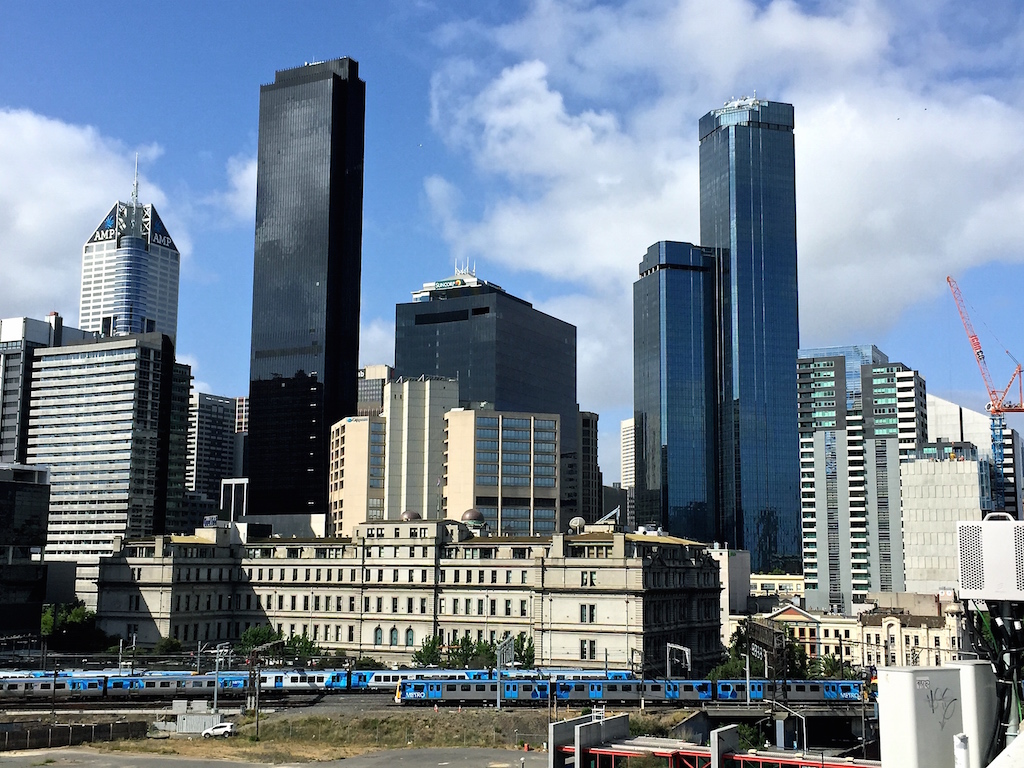 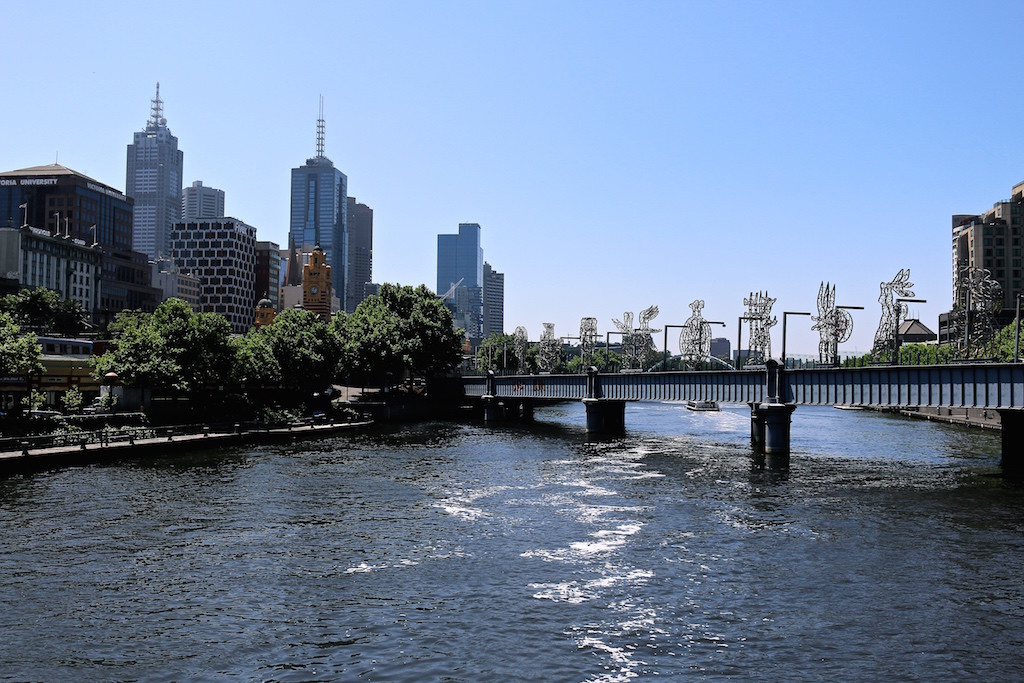 Melbourne – The Most Livable City in the World

Finally found the time to put together some of my favorite snaps from my recent Melbourne trip. Apart from the mostly unstable weather I totally understand now why this city is constantly ranked amongst the most livable ones in the world. Despite its quite remarkable size (with a population of 4 million people), Melbourne is a rather relaxed city which offers its citizens heaps of nice outside areas and parks, culture, and what I liked the most about it an immense variety of cool coffeeshops, restaurants, shops and urban culture. The first day there I spent mostly walking along the Yarra River and Central Business District, stopping by Queen Victoria Market, the impressive H&M building and of course the cities world famous street art hub Hosier Street. After a quick stop at the Royal Botanic gardens, enjoying the view from up at King’s Domain I spent the evening watching the sunset at the St. Kilda the city’s beach area. Last but not least, I’ve got two more Melbourne posts coming your way soon, one of which will show some more pictures from Hosier Street, the other comprising the impressions of my second day in Melbourne, which I entirely spent in my favorite neighborhood there, Fitzroy. So stay tuned! 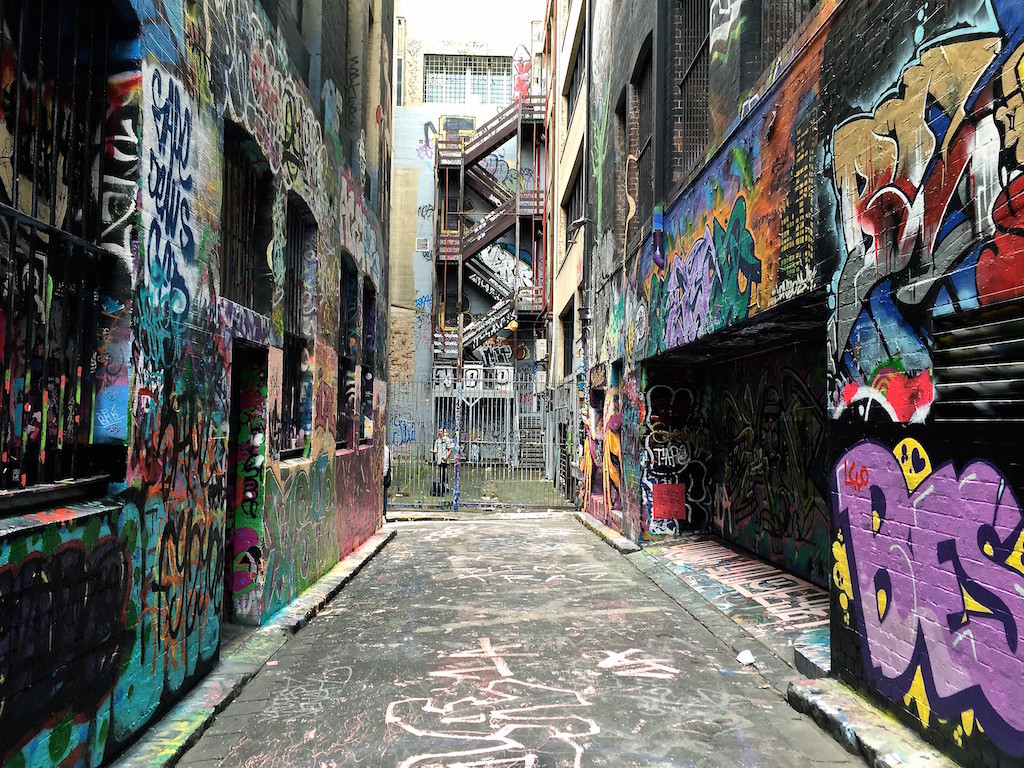 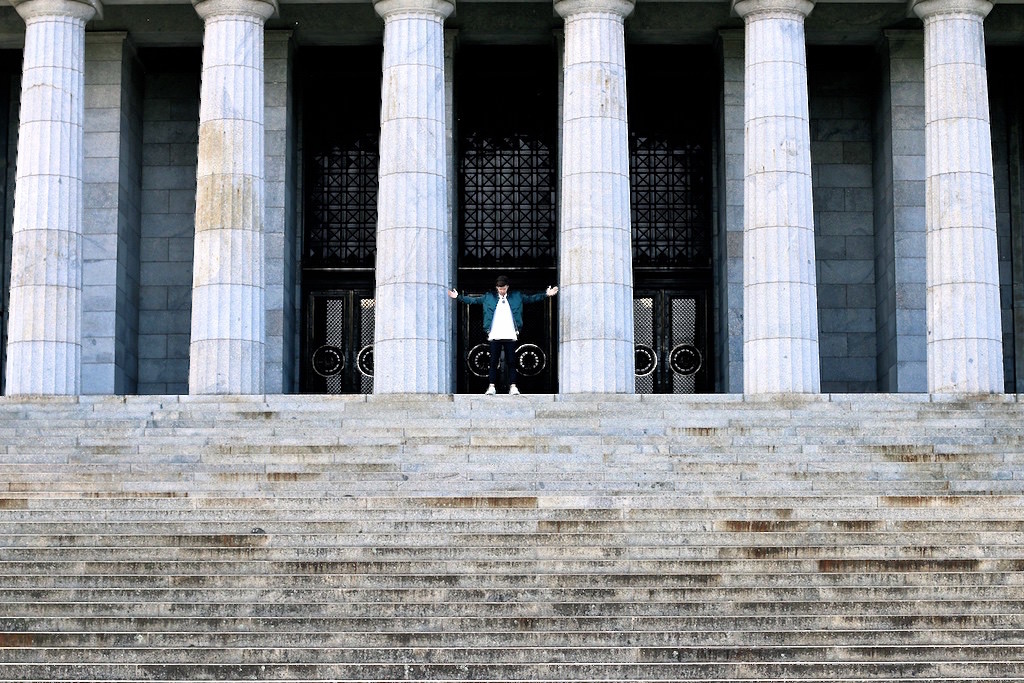 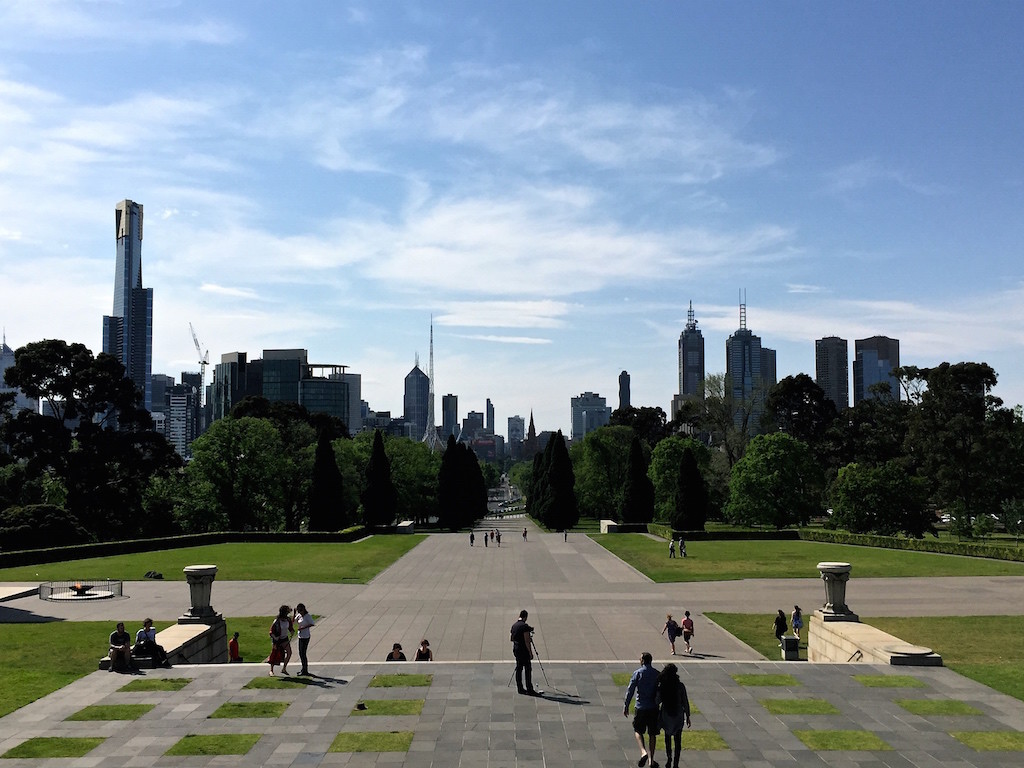 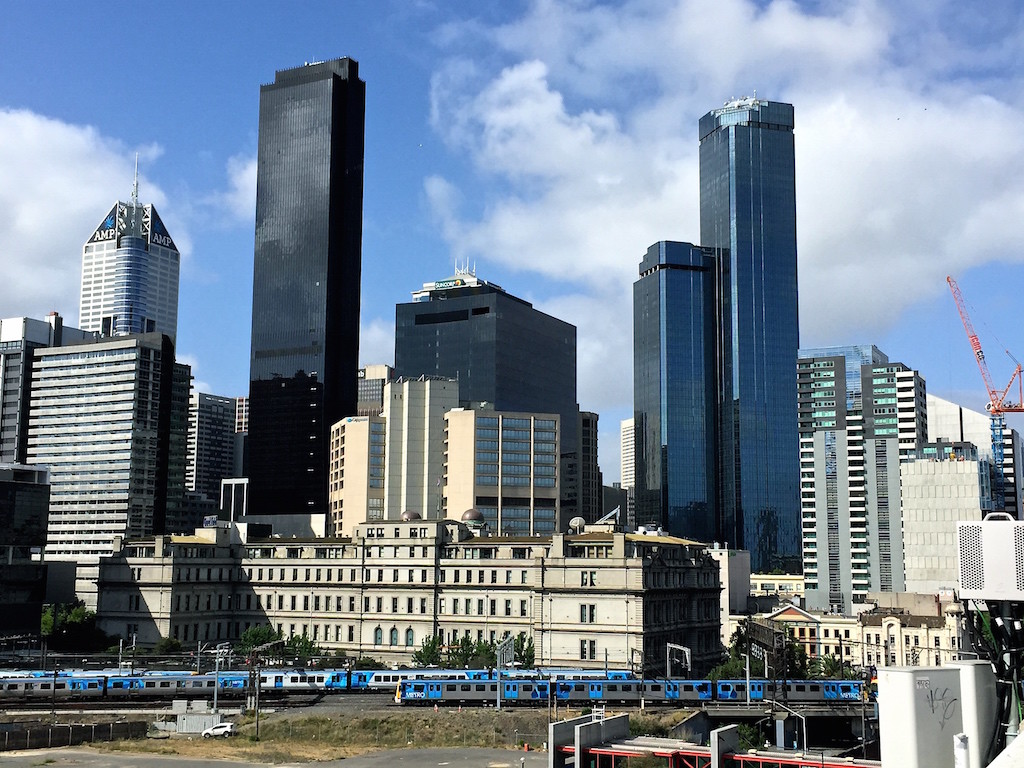 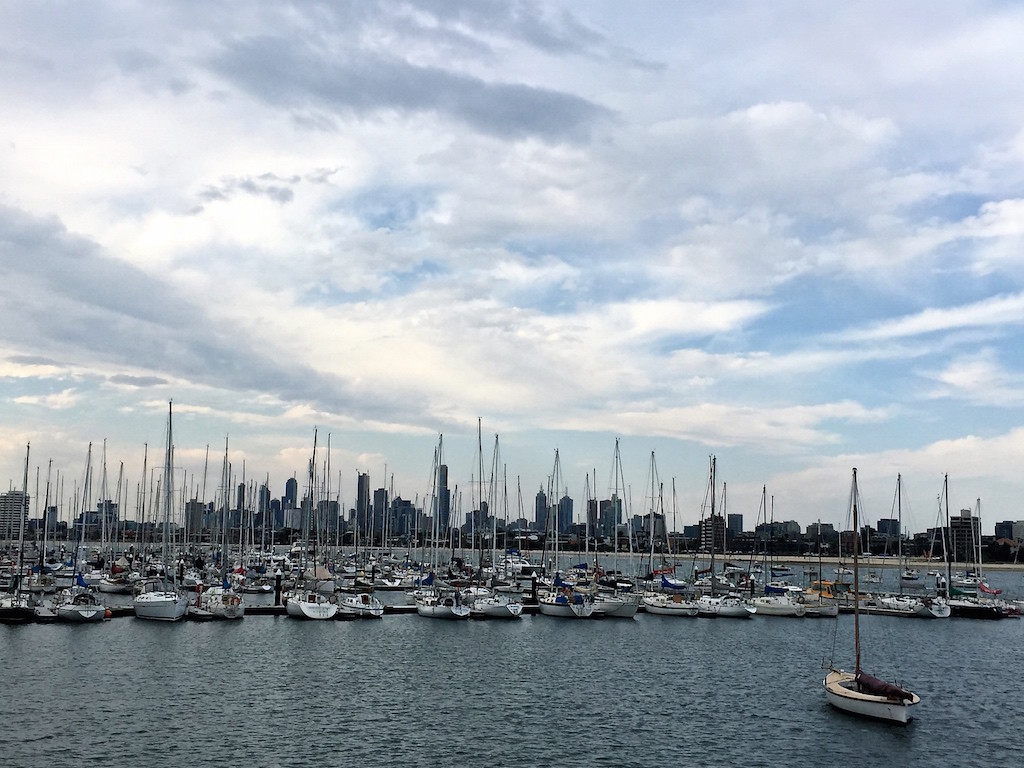 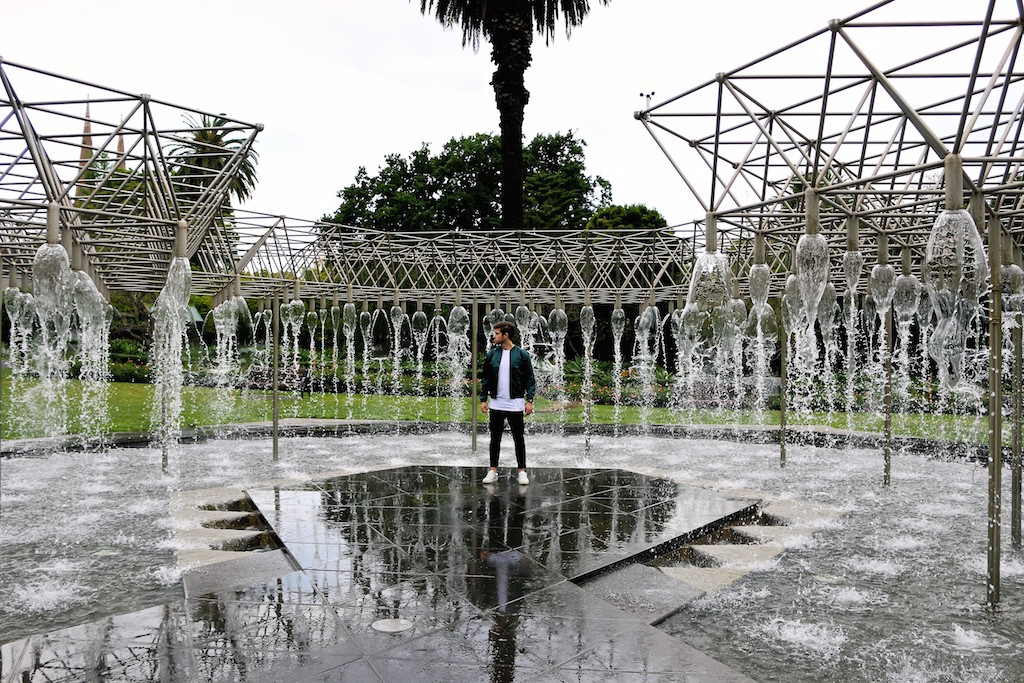 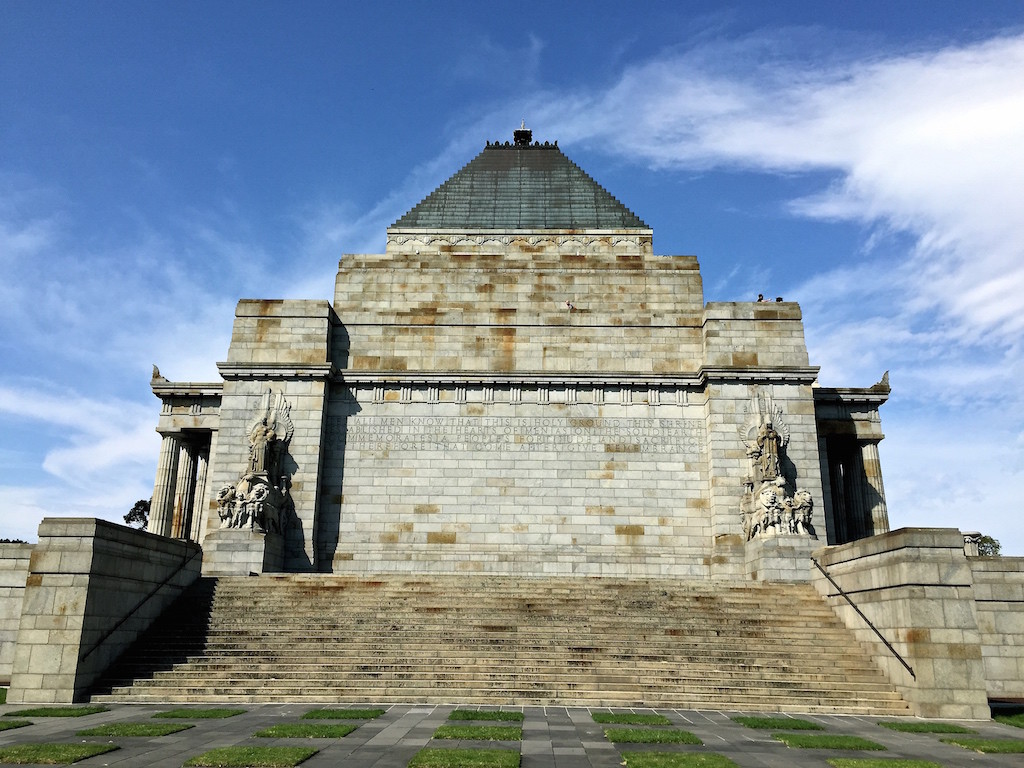 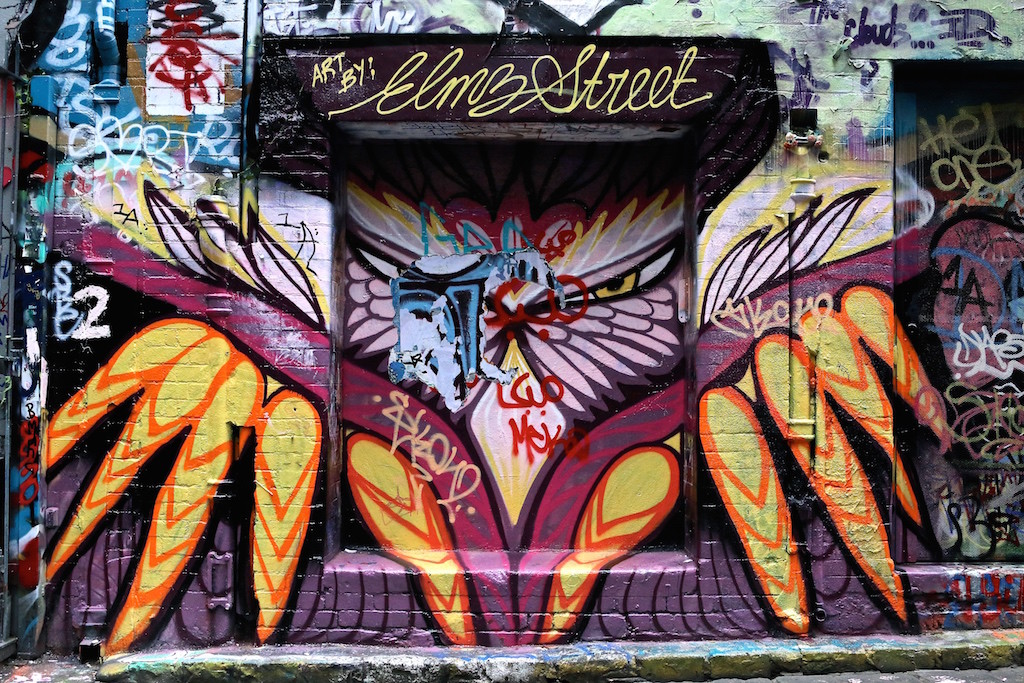 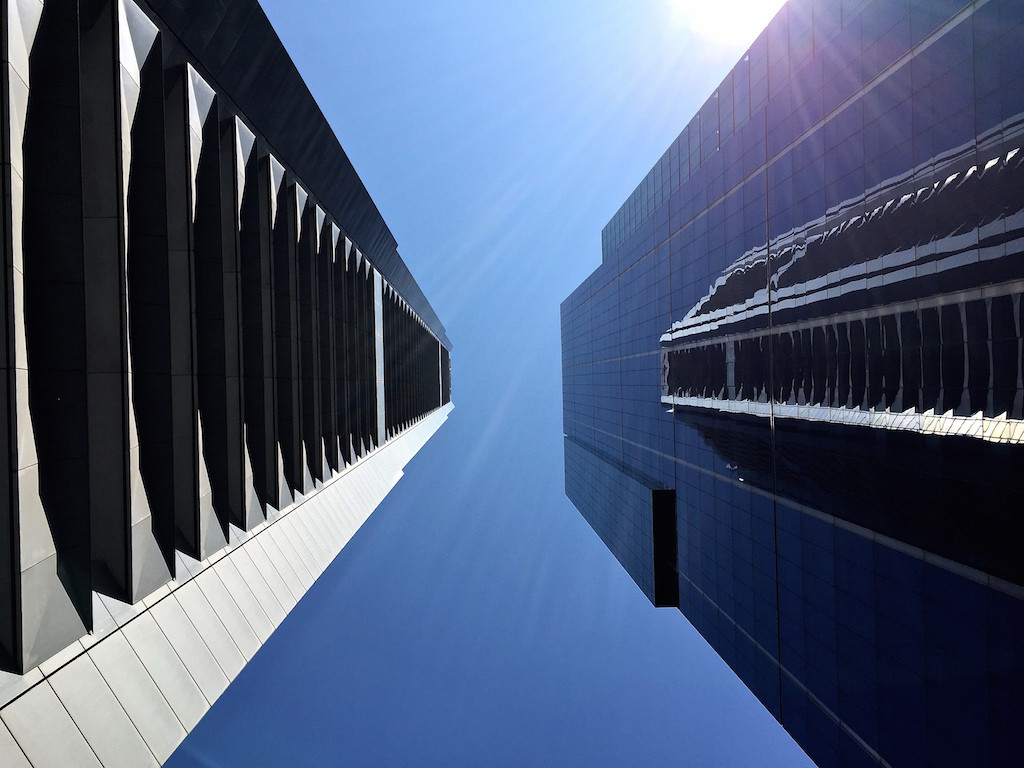 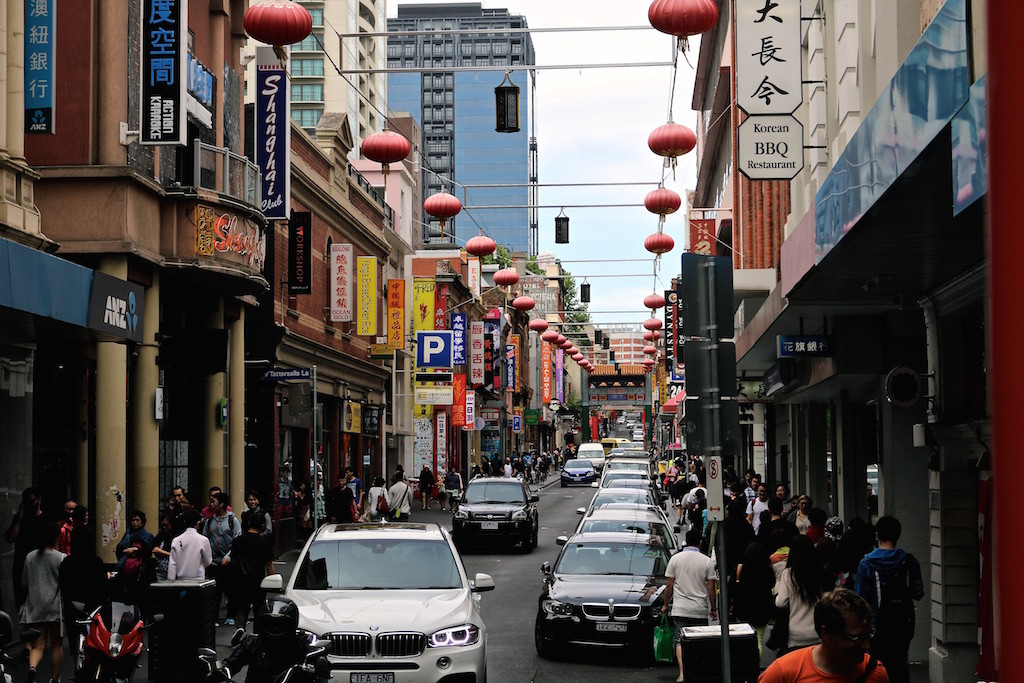 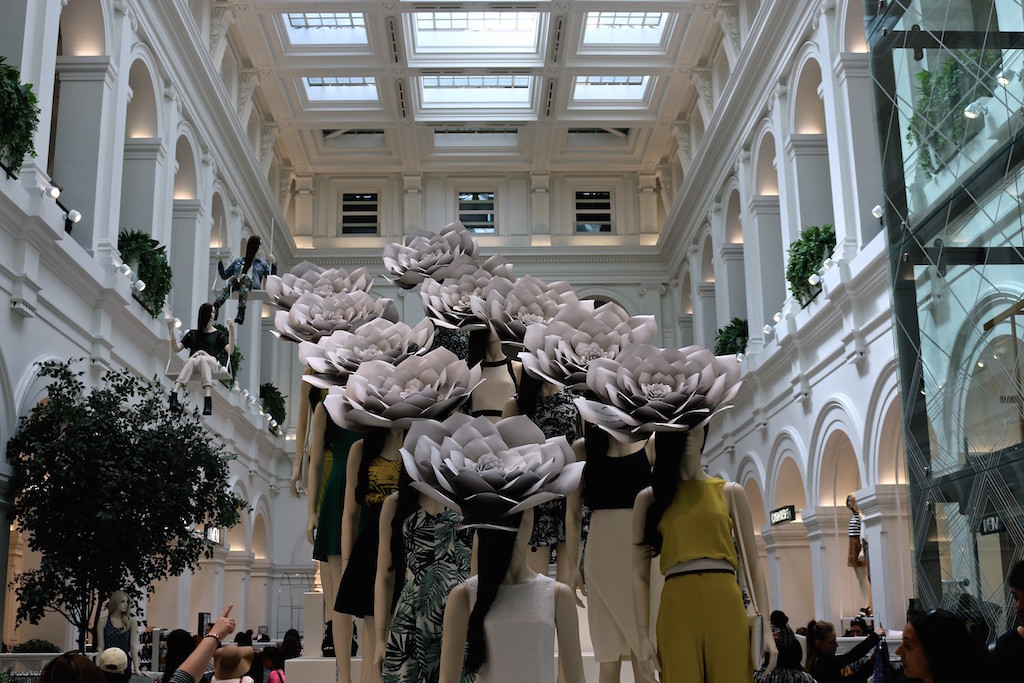 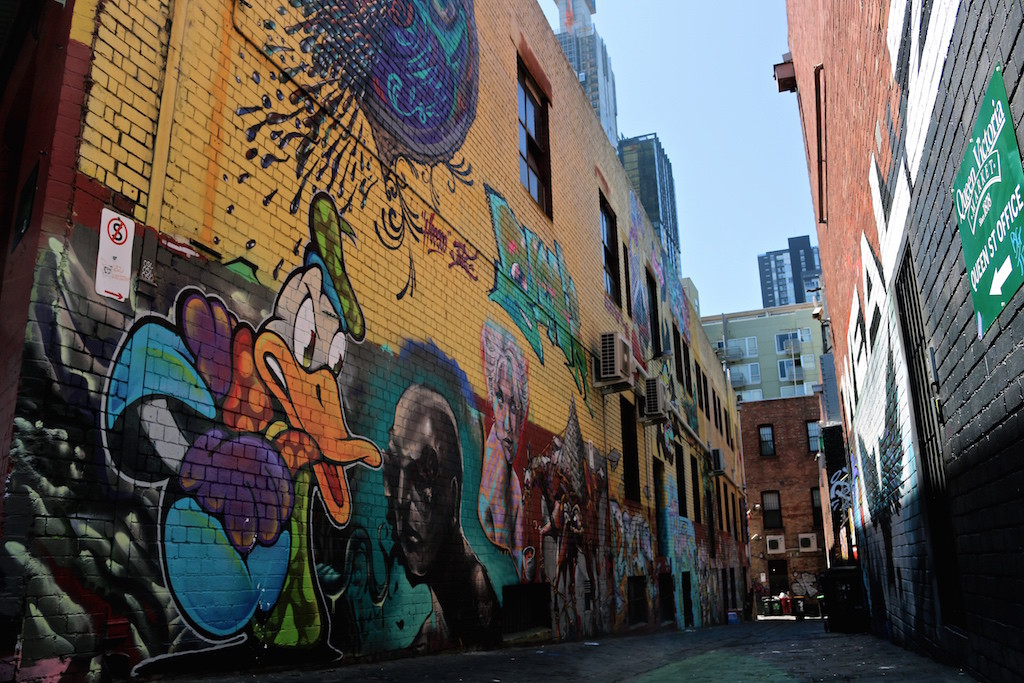 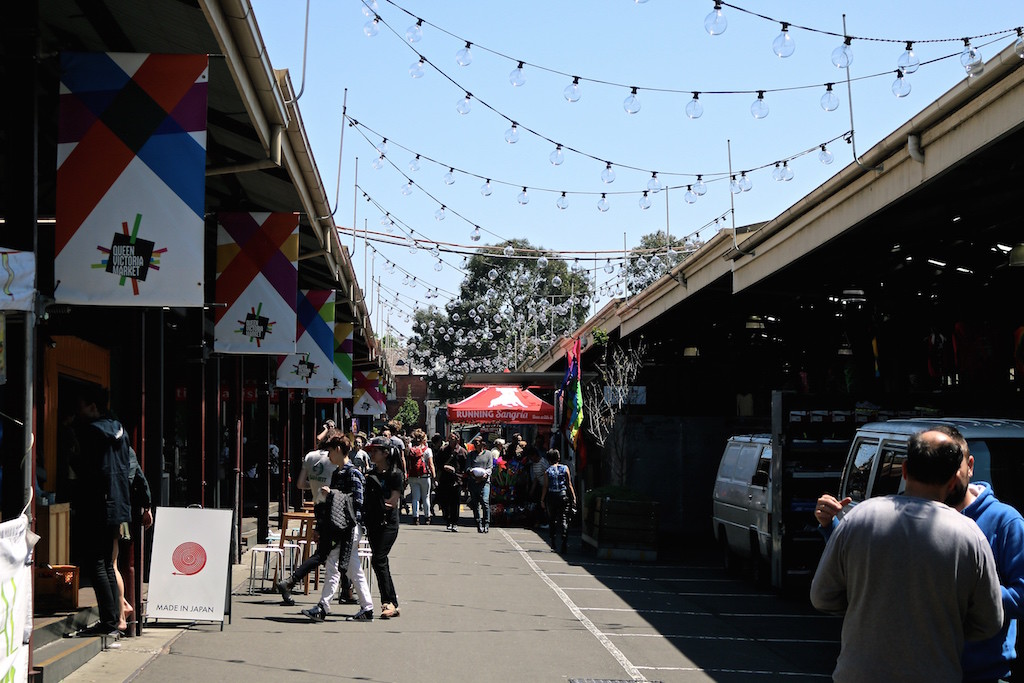 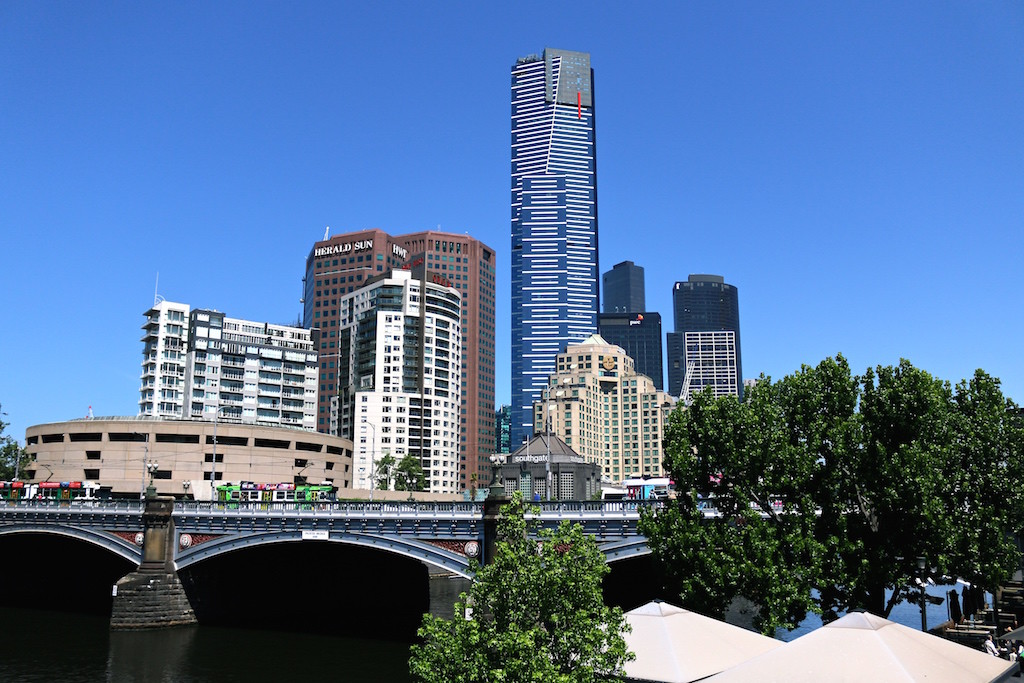 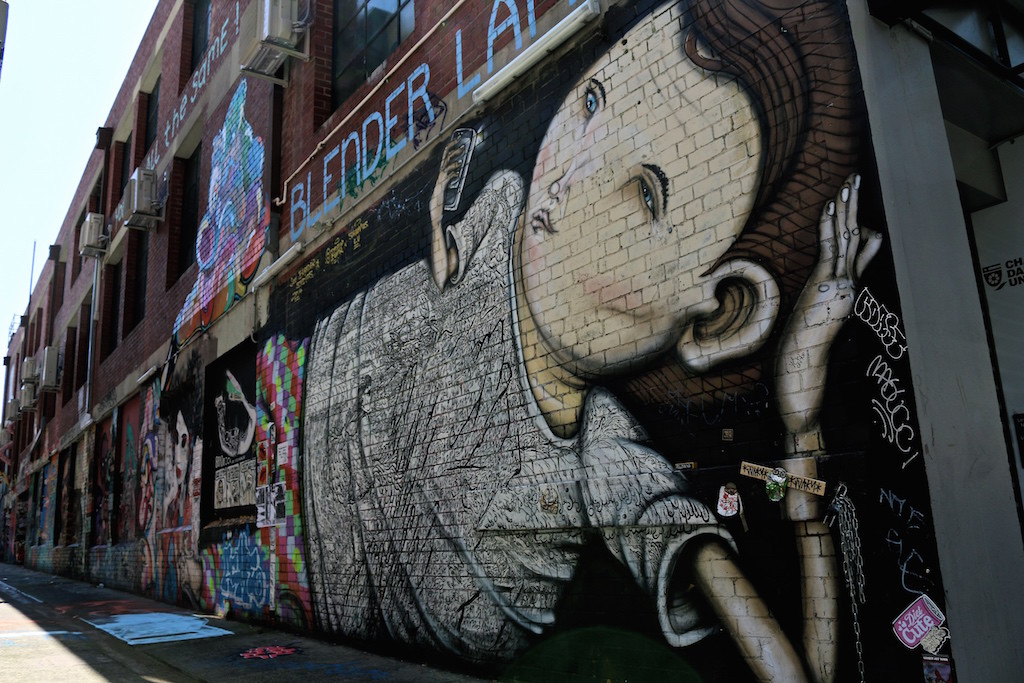 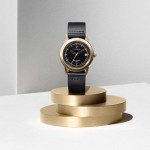 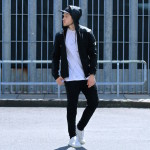 The Explorer | Discovering Semmering with Vangardist...