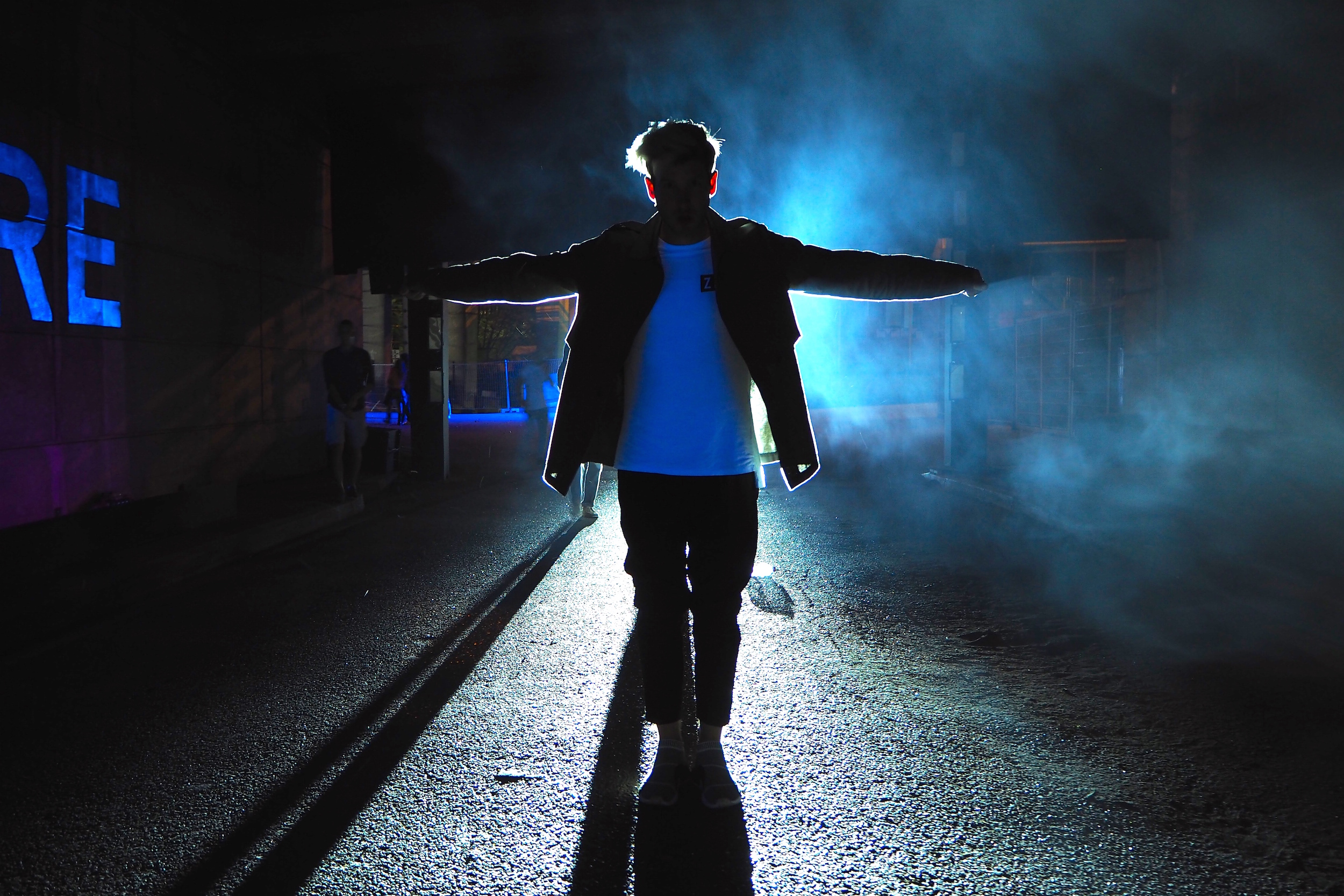 One night in Paris with Adidas Originals 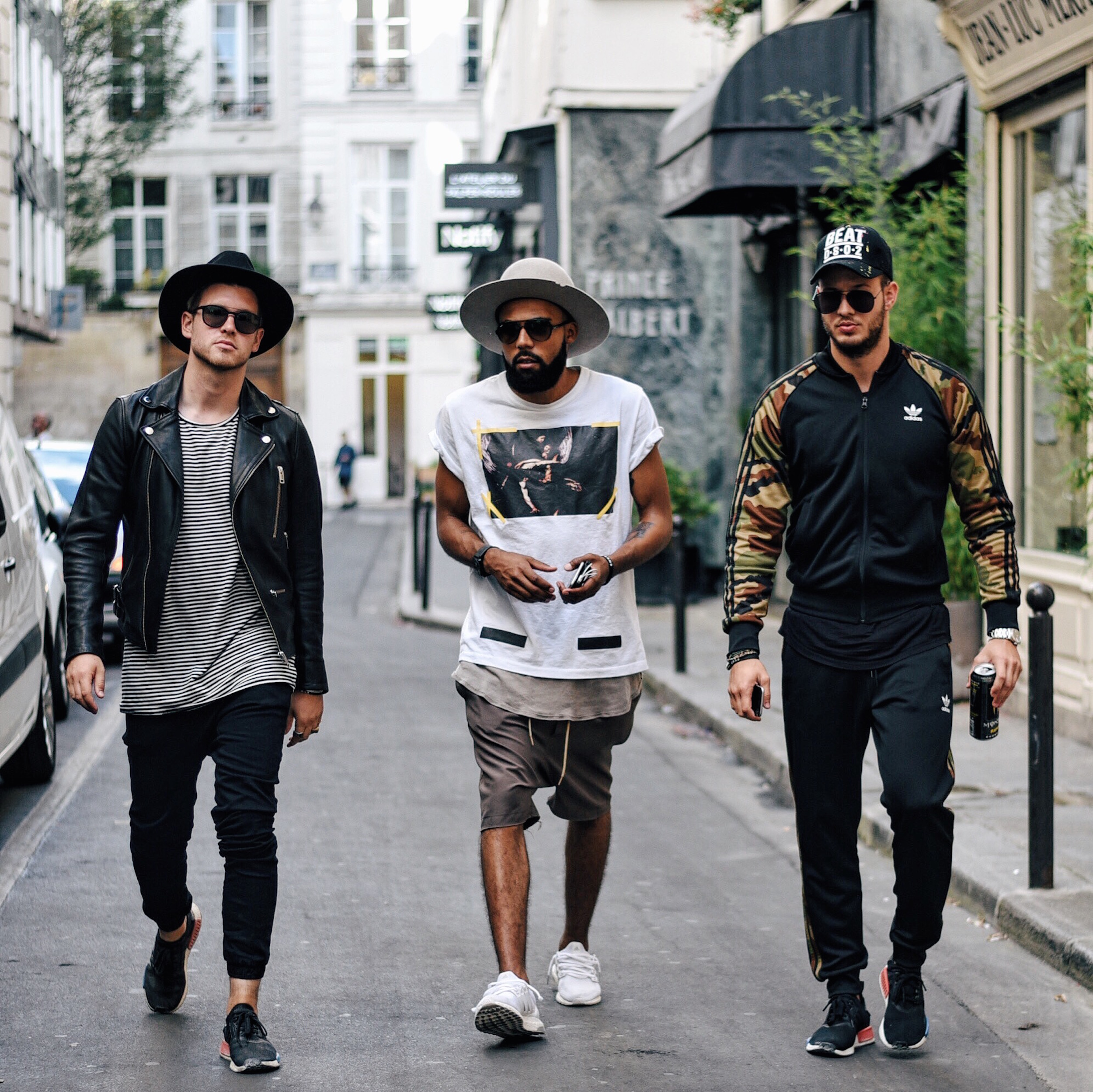 The title (almost) says it all. Last week our friends from Adidas Originals invited us on a short trip to spend one night in Paris and visit a secret launch party for their new NMD series. We headed out early on Thursday. As soon as we arrived at the Hyatt Regency hotel, which was also the HQ of the Adidas Originals NMD-Party Crew for that weekend, the sneaker spotting had begun. No matter where we looked walking through the lobby, waiting in front of the hotel, in the elvator and even at the restrooms, there was always someone with a pair of rare NMDs or Yeezys around.

However, since we wanted to make the most of our short visit to the city of love, we seized the beautiful weather to head out for a little city walk, which became not so little after all. After a quick breakfast at a charming brasserie next to our hotel, our tour led us from the Arc de Triomphe, down the Champs Elysse to the river Seine and then on to Place de la Concorde and the beautiful Jardin des Tuilieries. From there, of course we headed on to the Louvre, and after a quick visit of the amazing Colette Concept store we wandered around the nice alleys of the 1st arrondissement before heading back to the hotel for a quick refreshment and gearing up for the party at night. 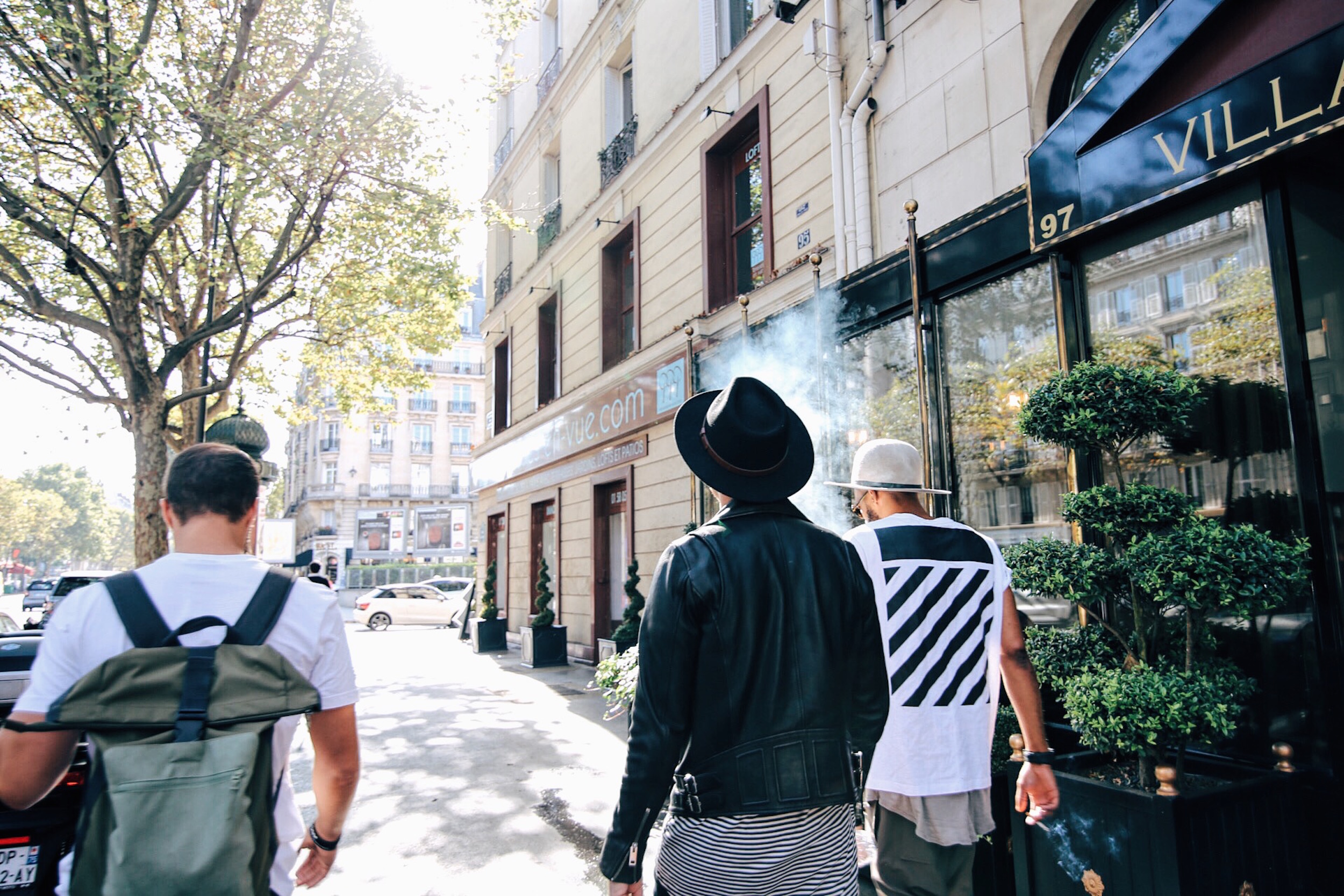 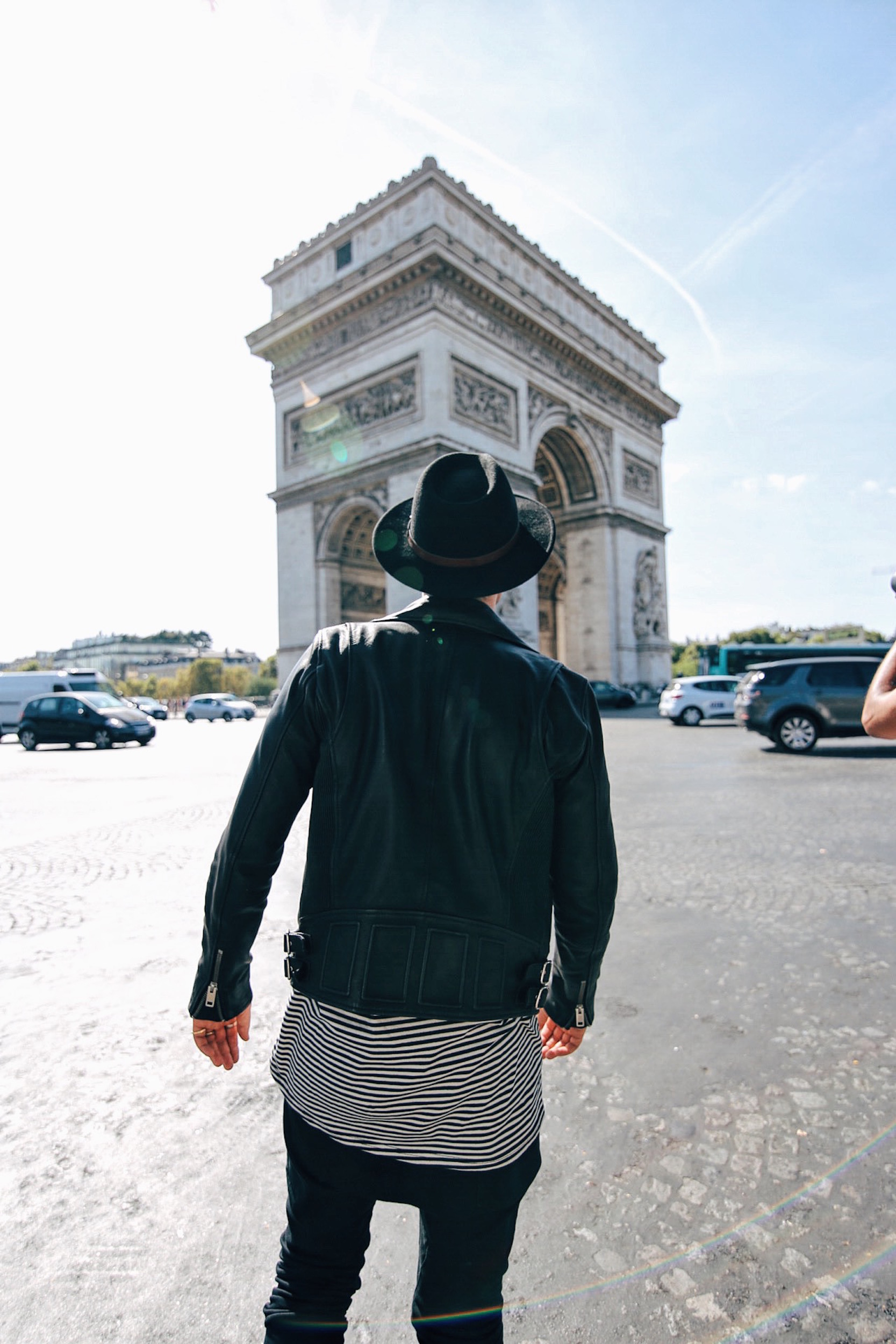 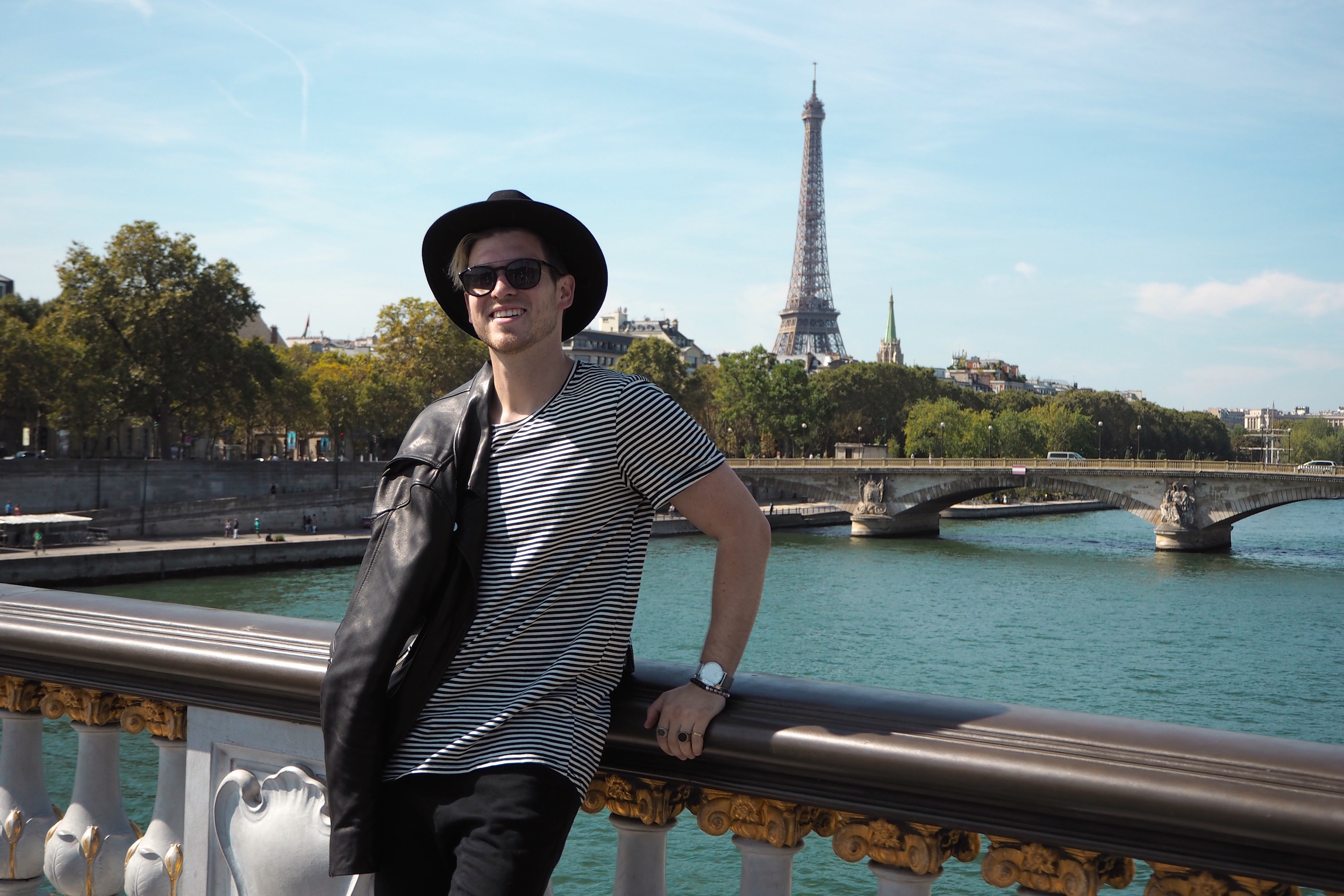 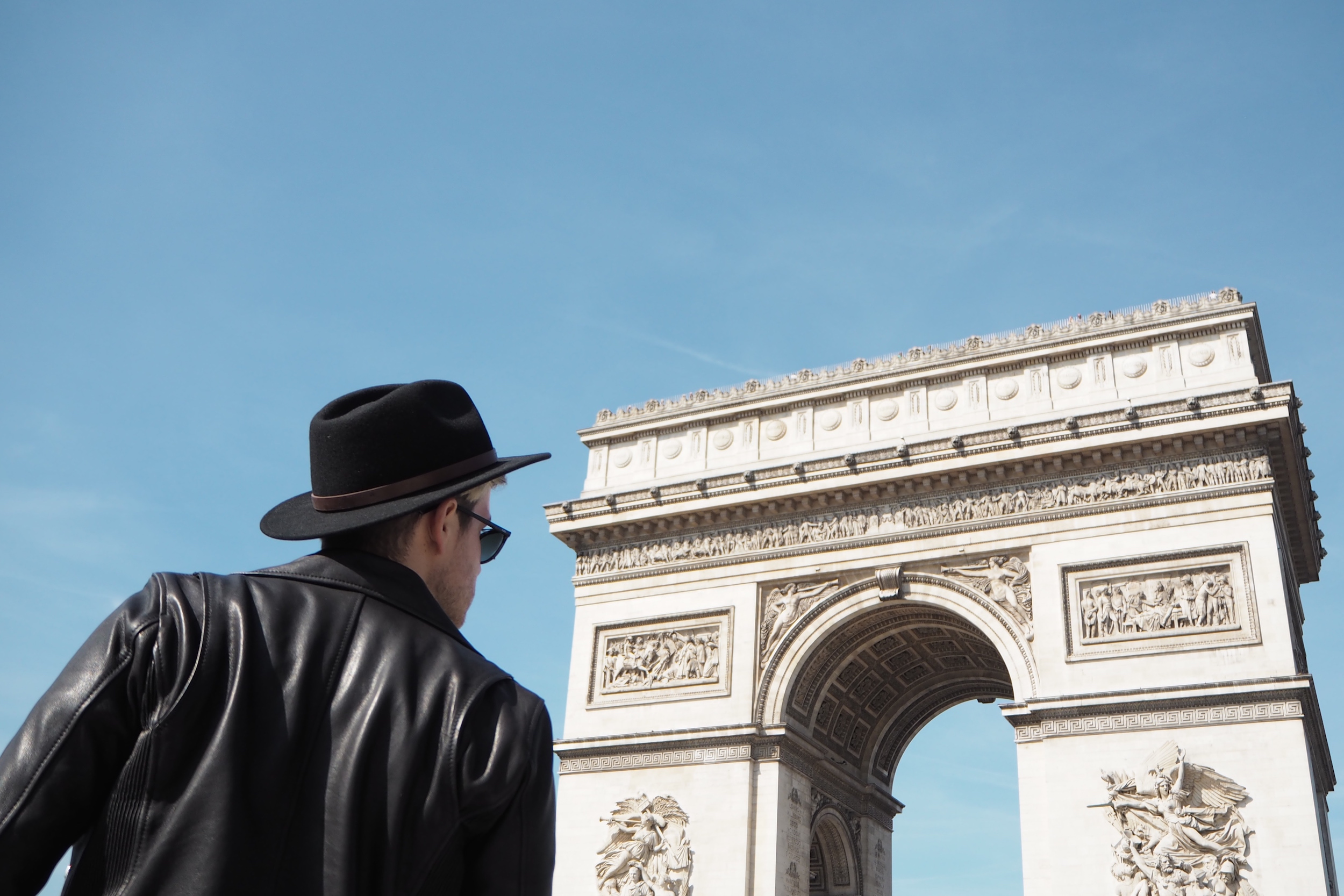 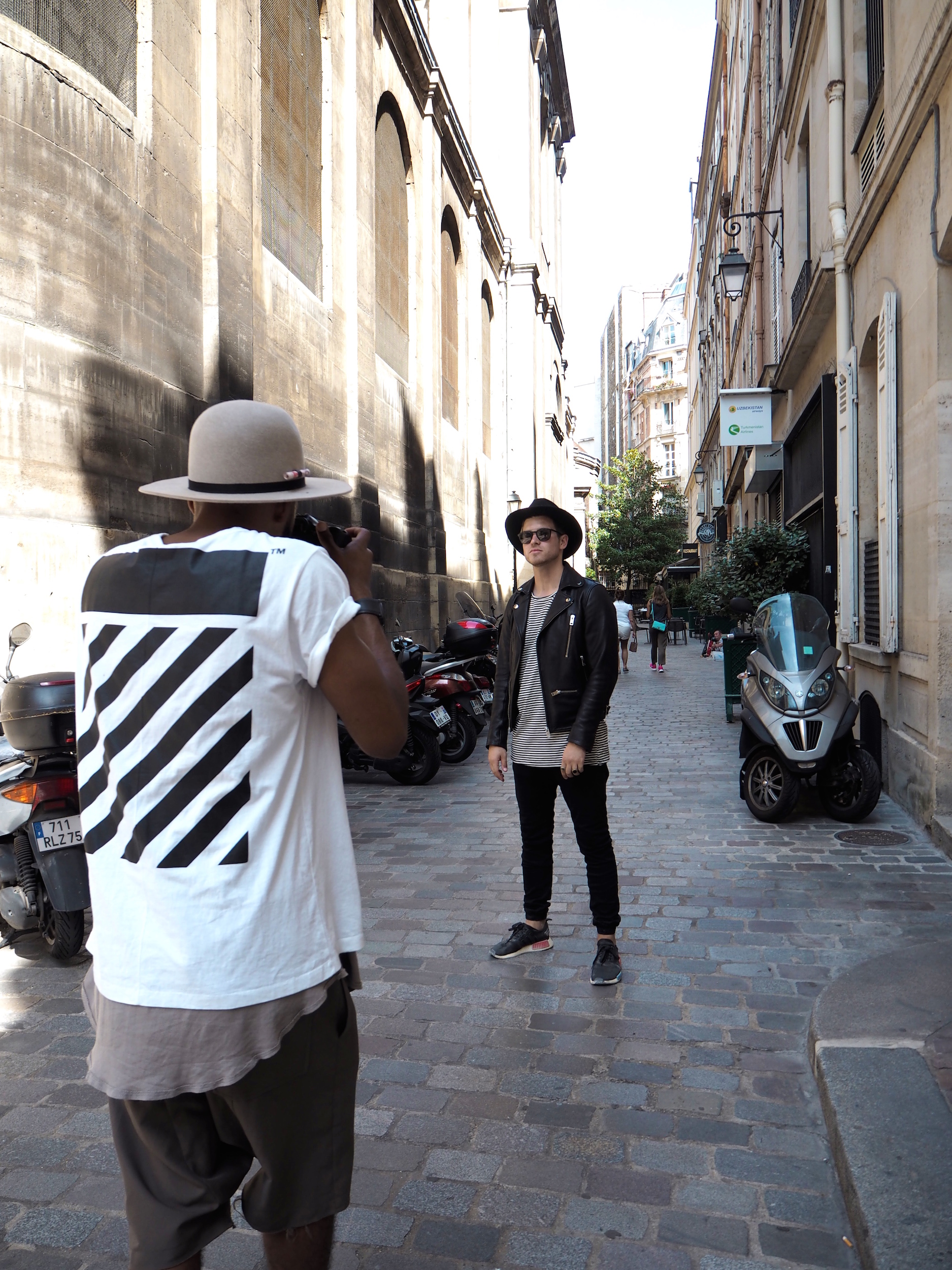 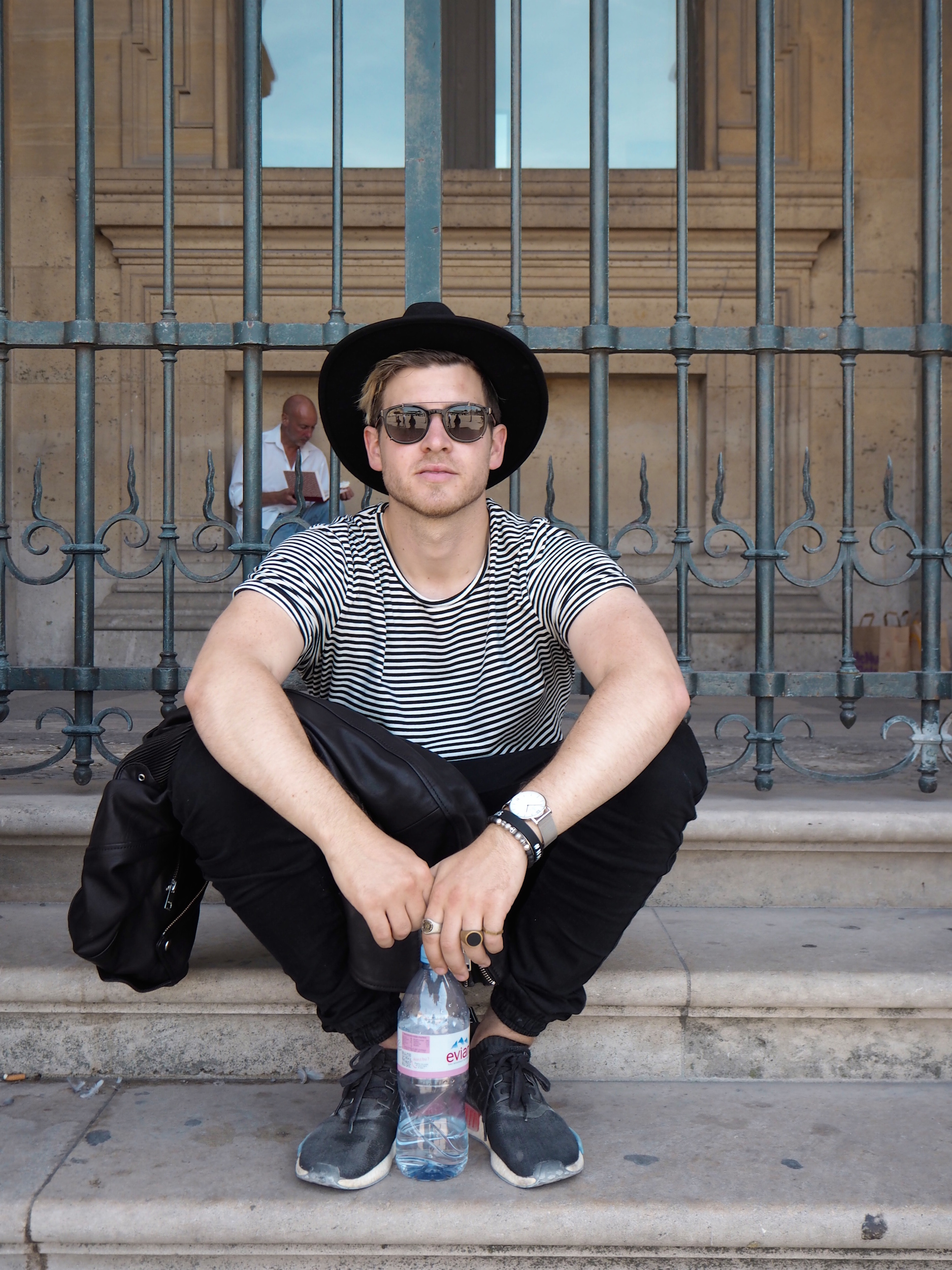 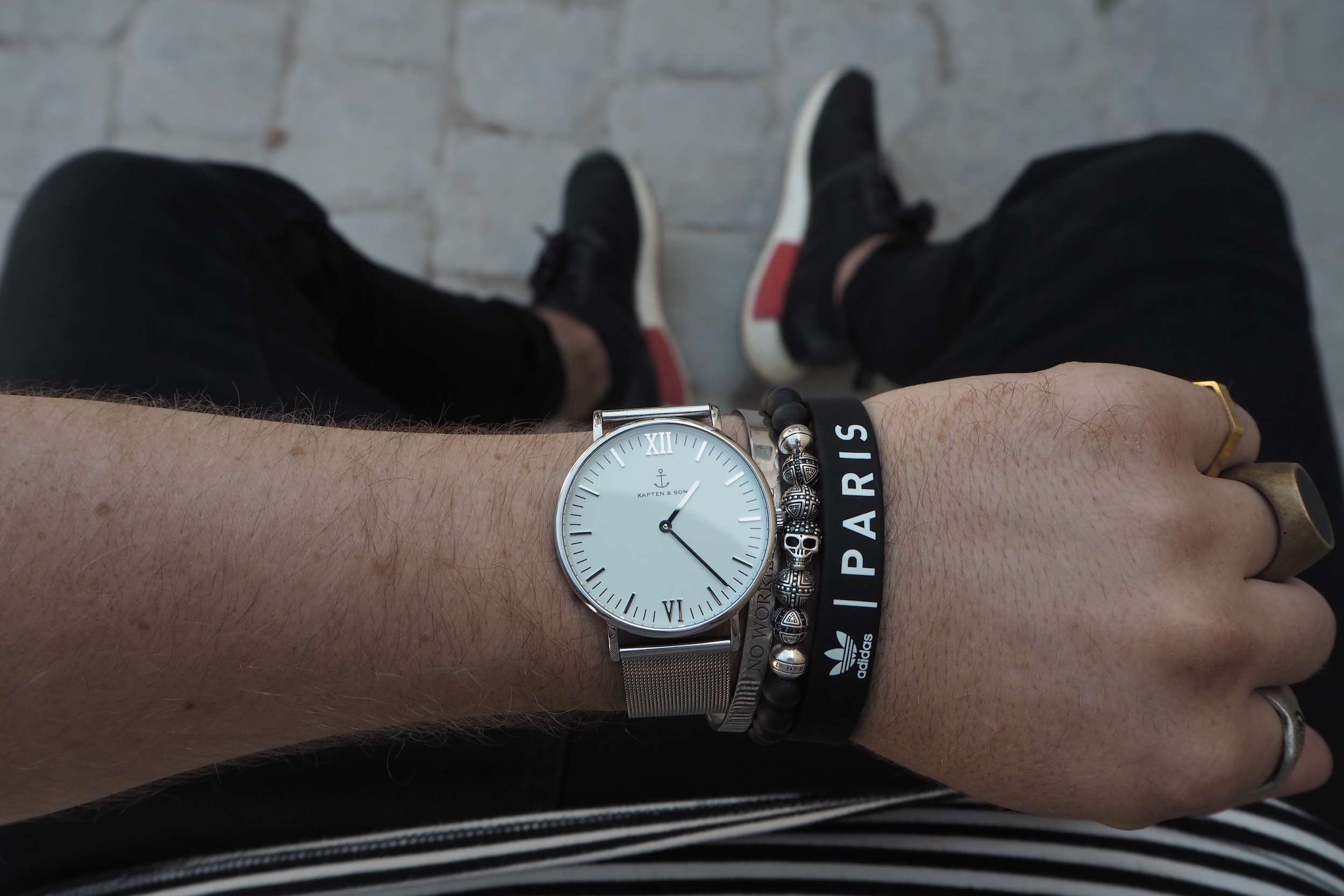 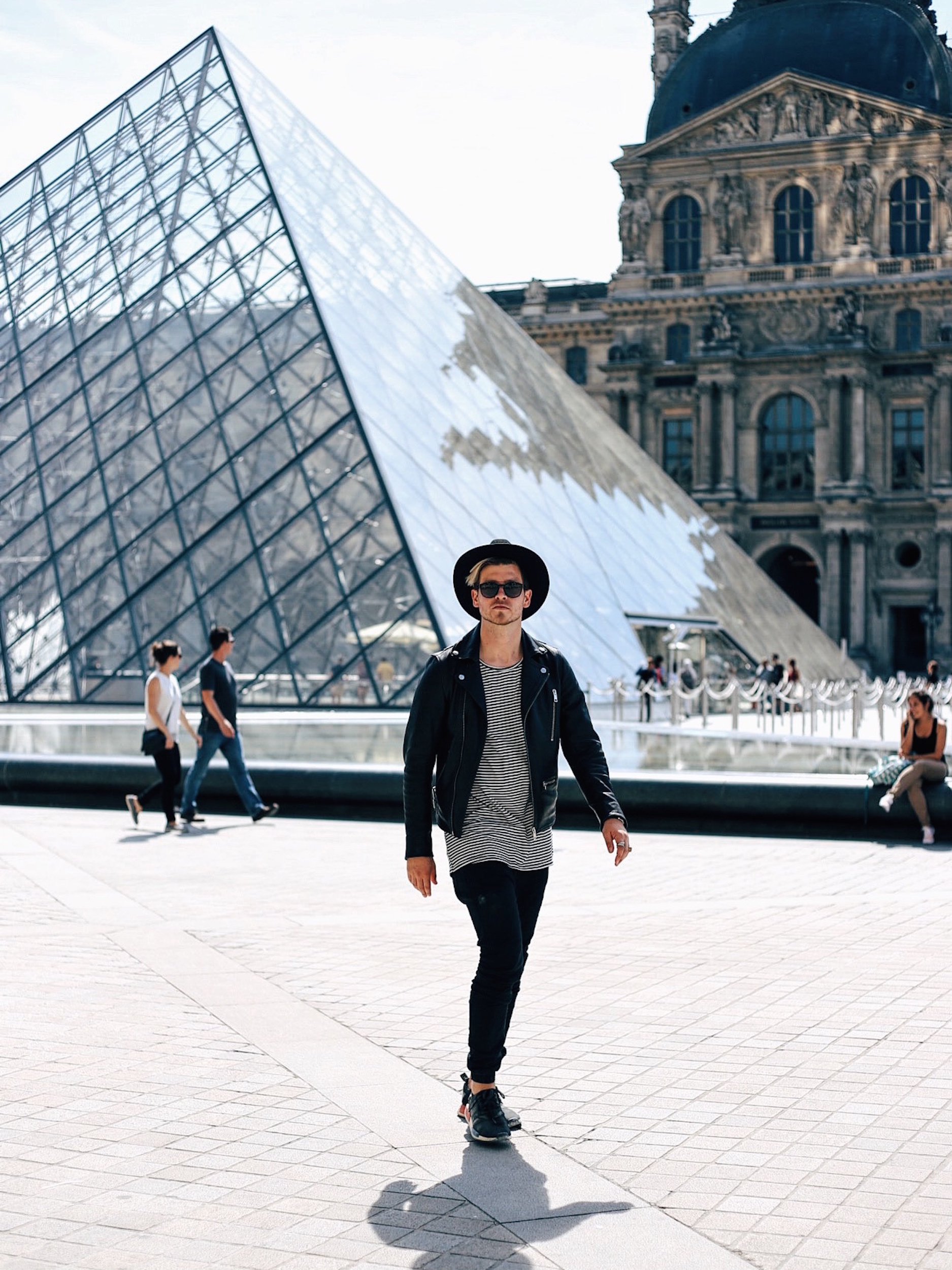 Adidas had organized a common dinner before the party. So there we were in a hall filled with Sneakerheads and people from the fashion & creative industry from all around Europe. I guess you can imagine how impressive and inspiring that atmosphere was. But we didn’t wast too much time with eating, since the highlight of the evening took place somewhere else. With coaches, the lovely people from Adidas then transported us to the secret location somewhere at some sort of commercial/industrial site under a bridge, which they had transformed into a party campus with futuristic neon installations, light & laser shows different stages playing all kinds of electronic music and of course a NMD gallery where we could take an exclusive first look at the upcoming releases. All in all it felt a bit like a wicked underground rave for cool kids. The whole party ran under the theme „Past Empowers Future“ emphasizing the influence of iconic styles of the past on contemporary design. To cut a long story short, we had a blast at that party and I think I’m not exaggerating if I say I haven’t seen anything like it before. 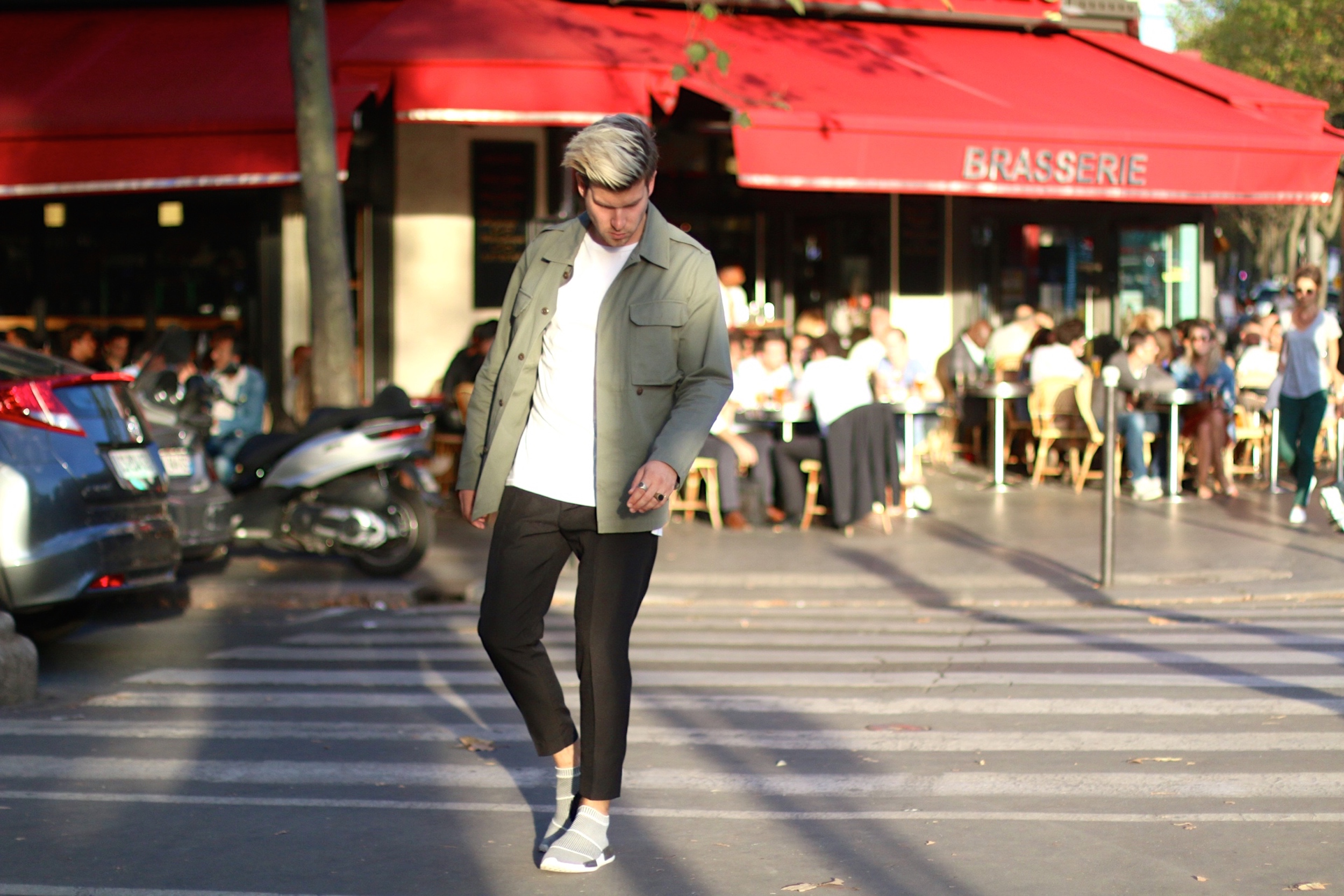 Adidas Originals NMD Party ParisThat Sh** was lit! Throwback to the awesome adidas Originals #NMD party in Paris. Full travel diary will be up on the blog tonight.

Posted by Meanwhileinawesometown on Monday, September 12, 2016 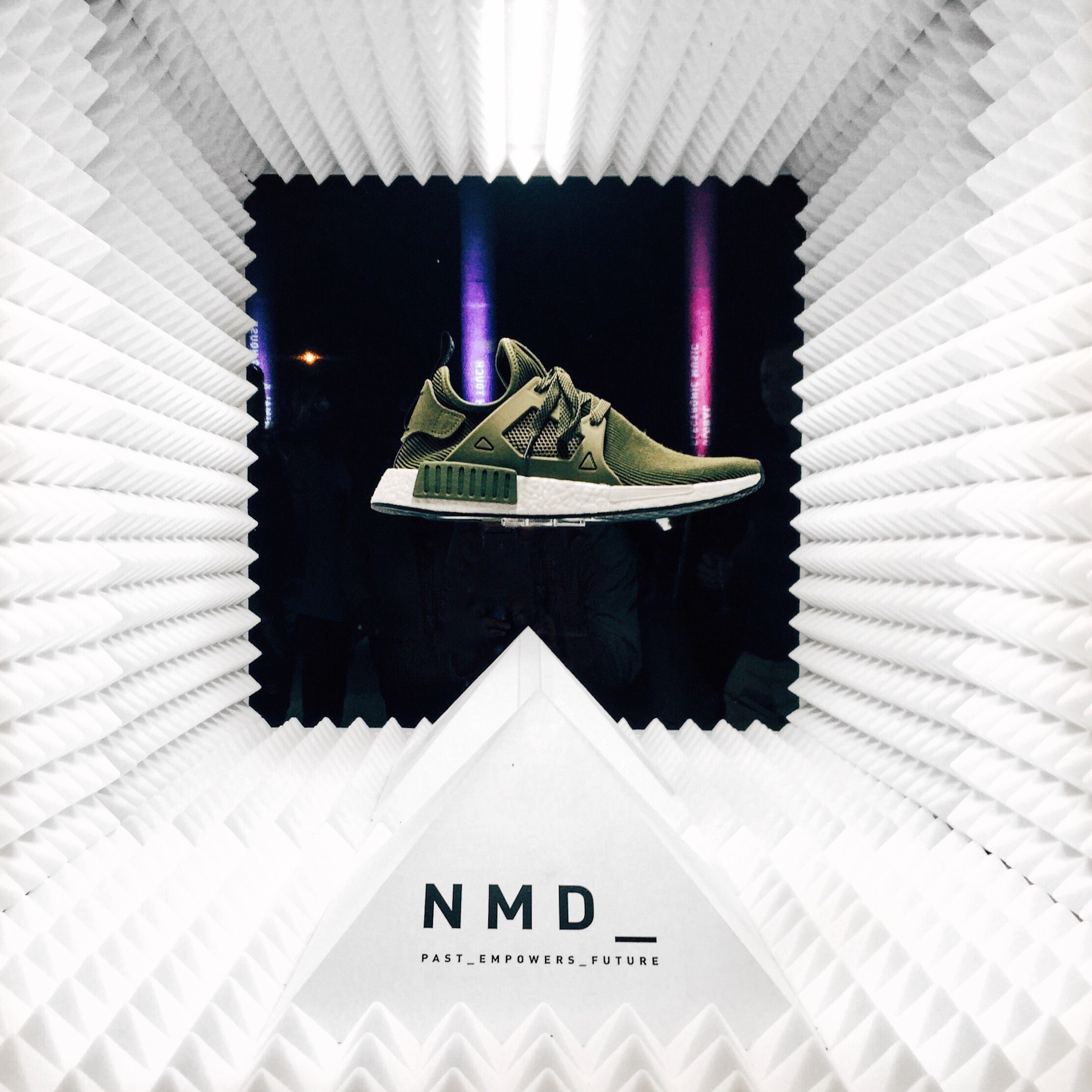 Since our flights the next day were booked for late evening, we still had some time left to hang out in Paris. When in Paris, you must not miss out on my favorite part of the city, Les Marais. Les Marais is a super cool district, full of amazing shops and boutiques, nice little bars, cafes and restaurants all located along charming typically parisian little alleys. Historically known as an area with a large jewish community, today it’s also a hotspot for creative minds & stylish people. In other words it’s a fancy version of a hipster district. I forced the rest of the group to accompany me to the Supreme store and of course I also dropped by the Adidas Originals Store and my two favorite french brands AMI and A.P.C. Of course things got a little out of hand when shopping madness took control, but I left Les Marais with some really, really nice new styles for my fall wardrobe, which I’m certainly going to show you here on the blog over the next weeks and months. 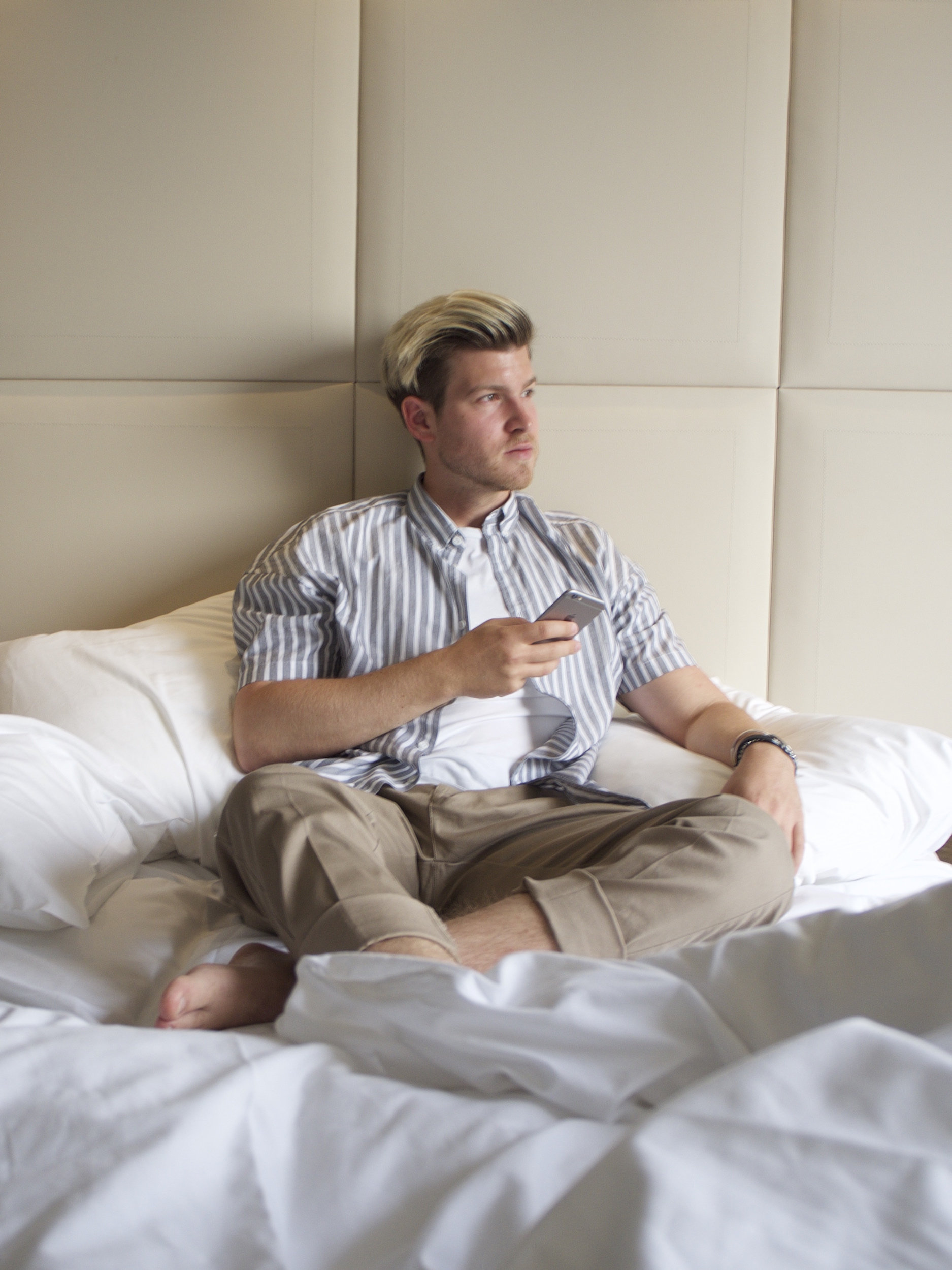 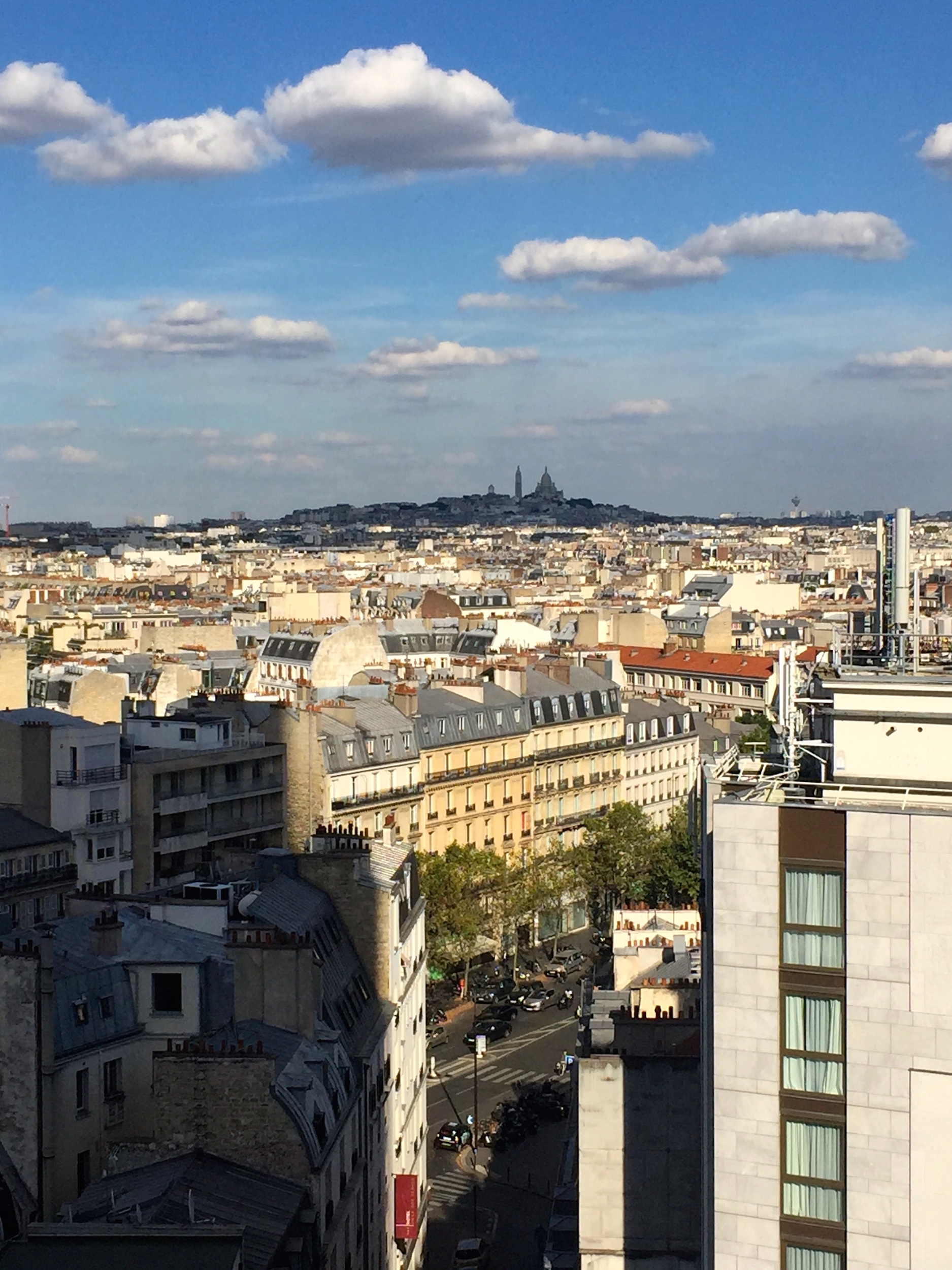 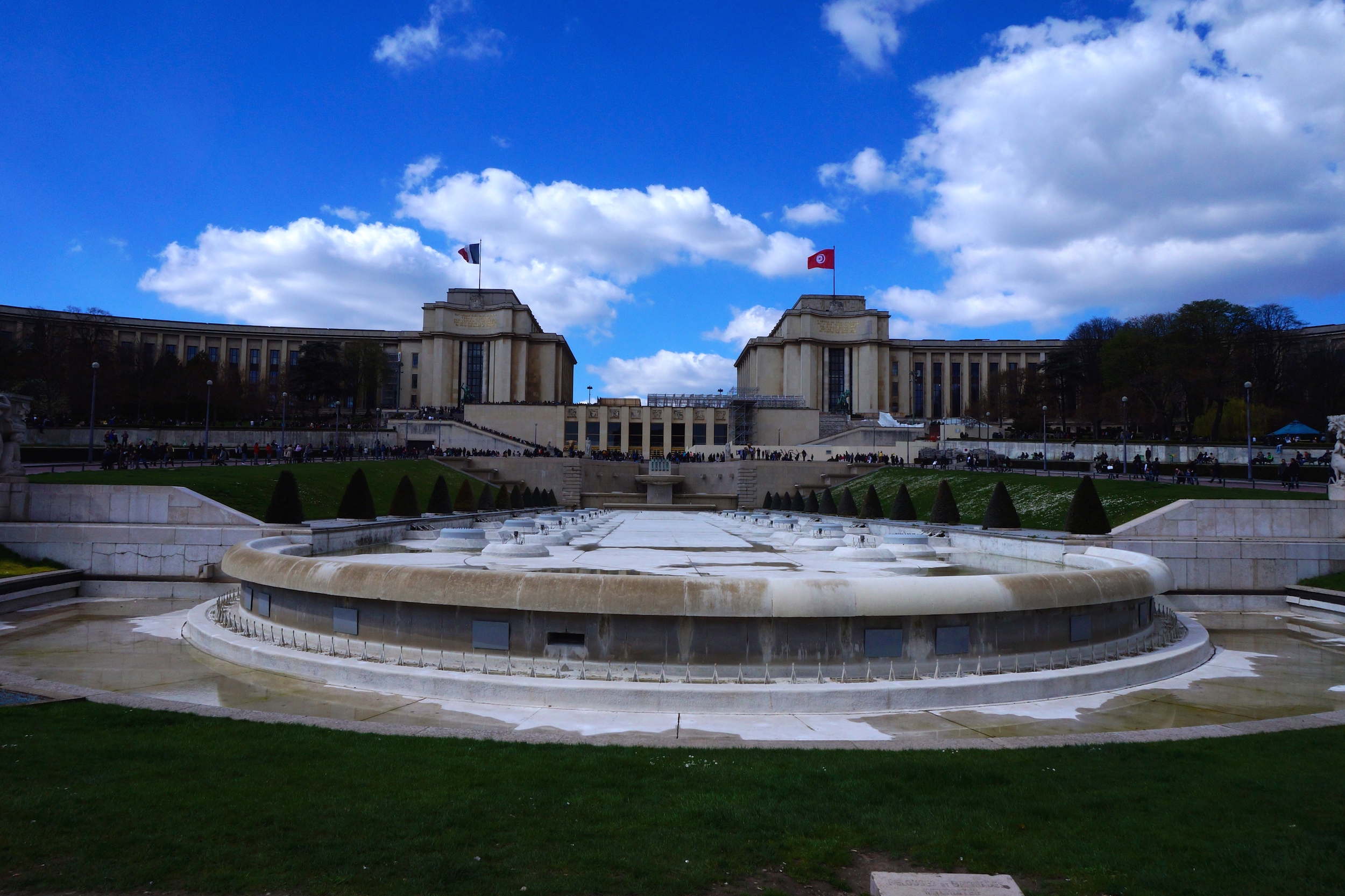 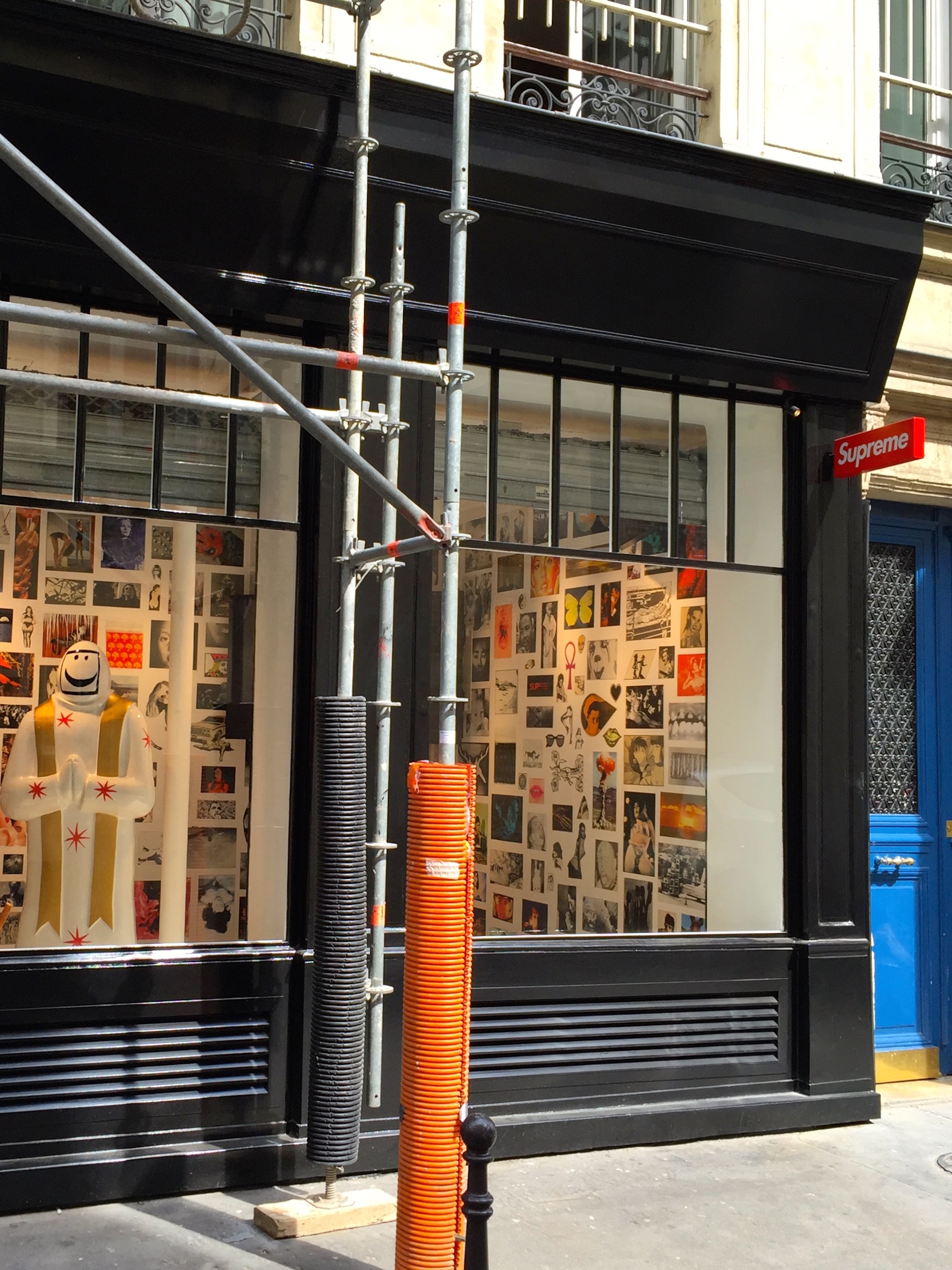 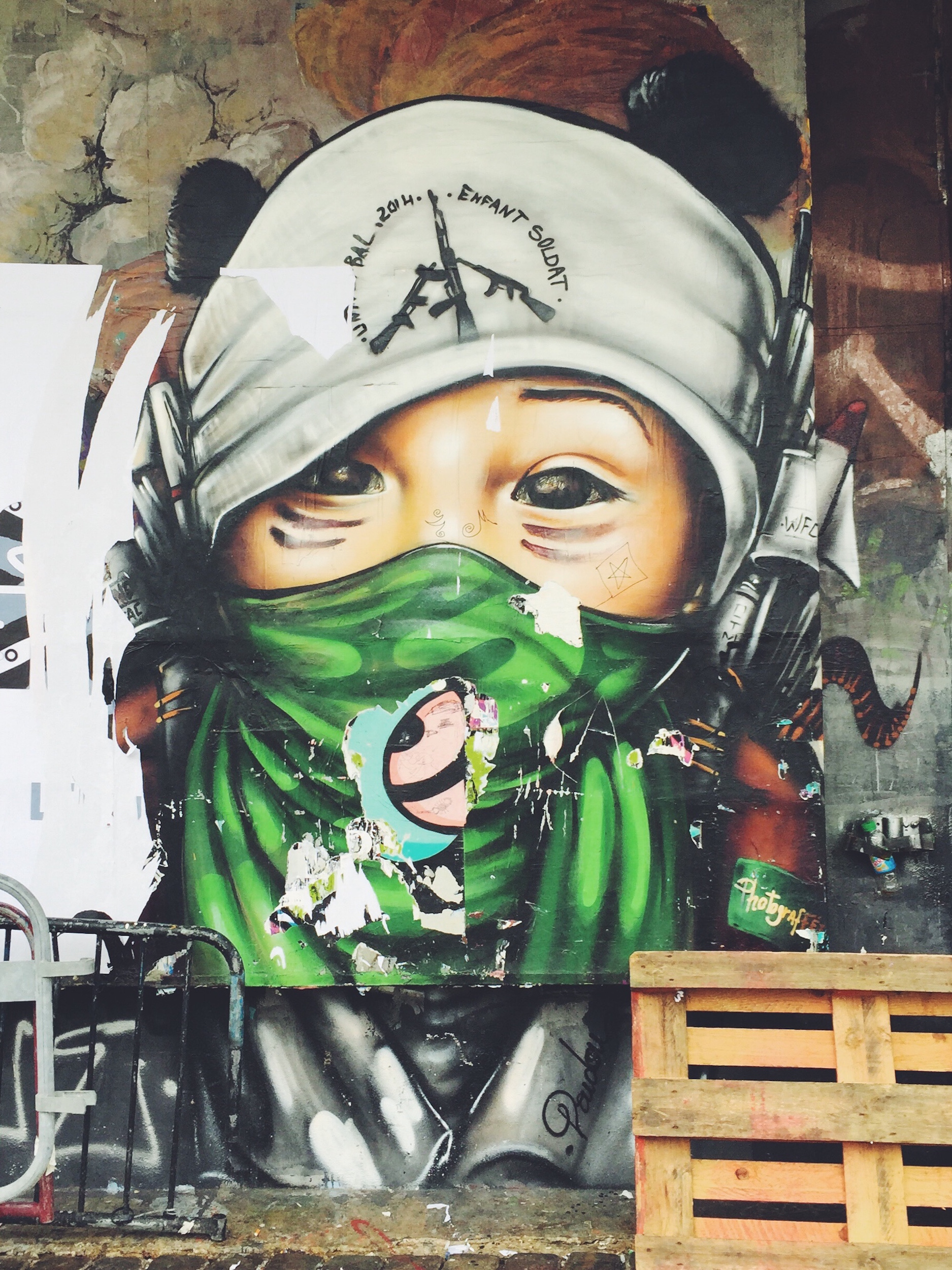 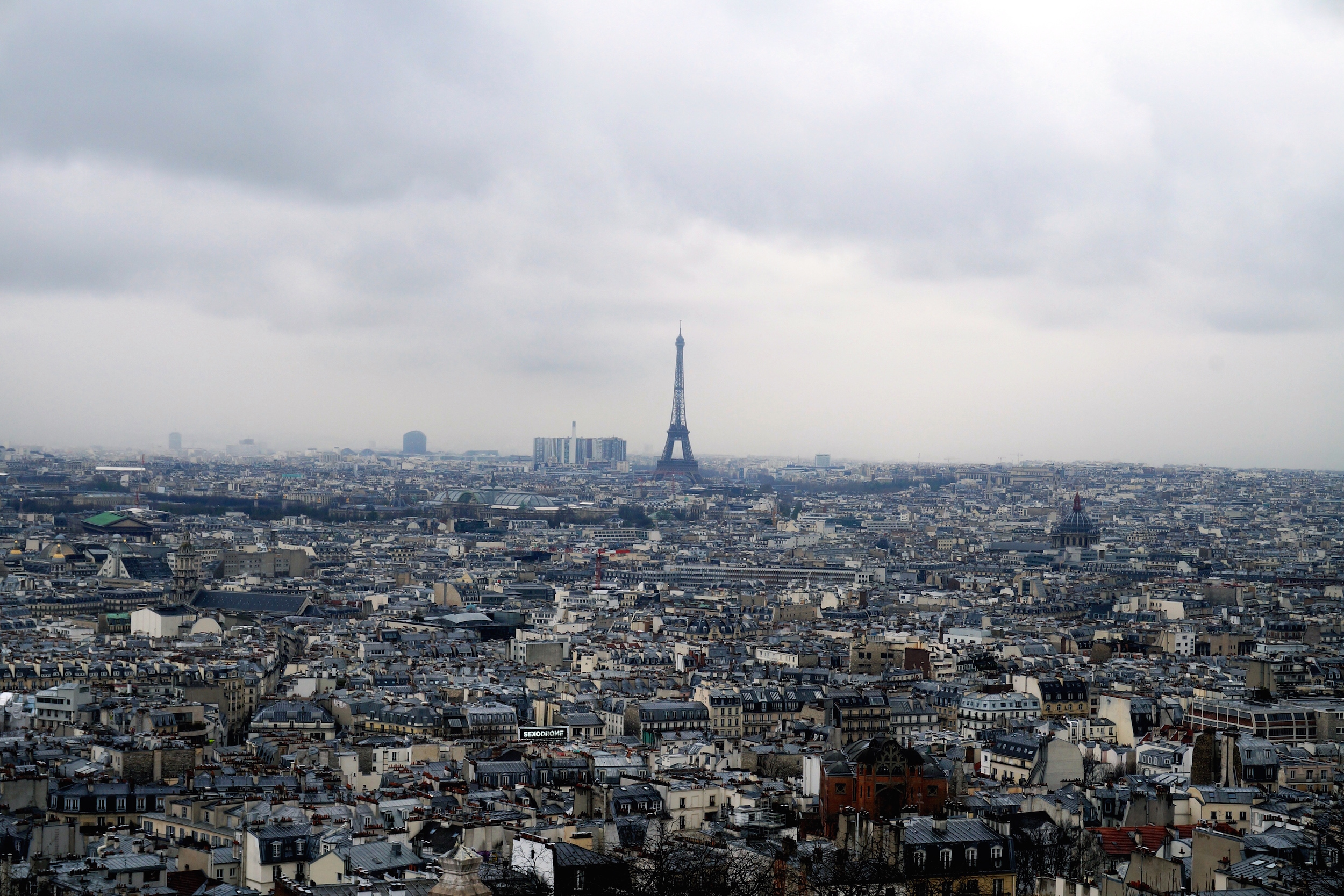 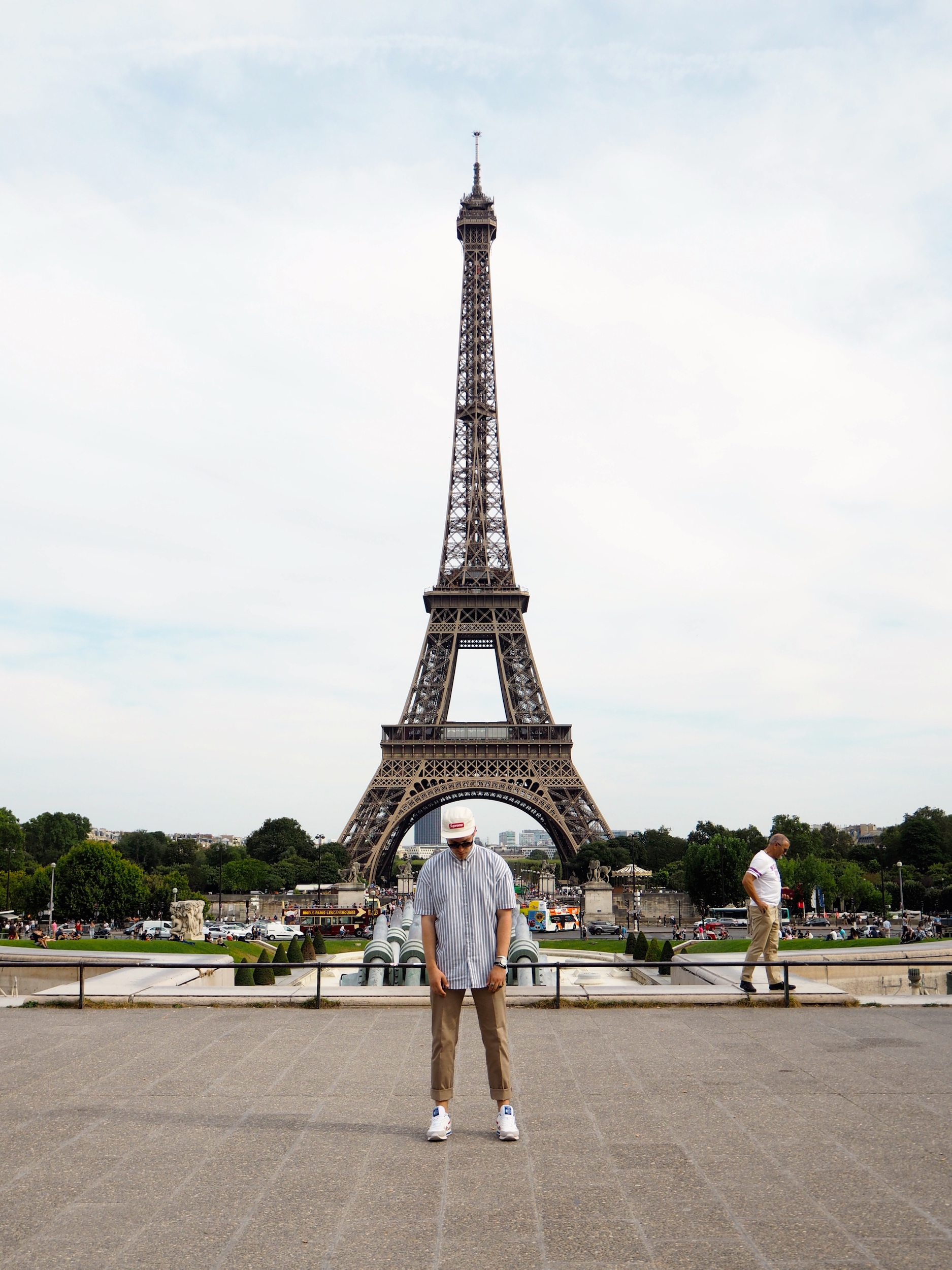 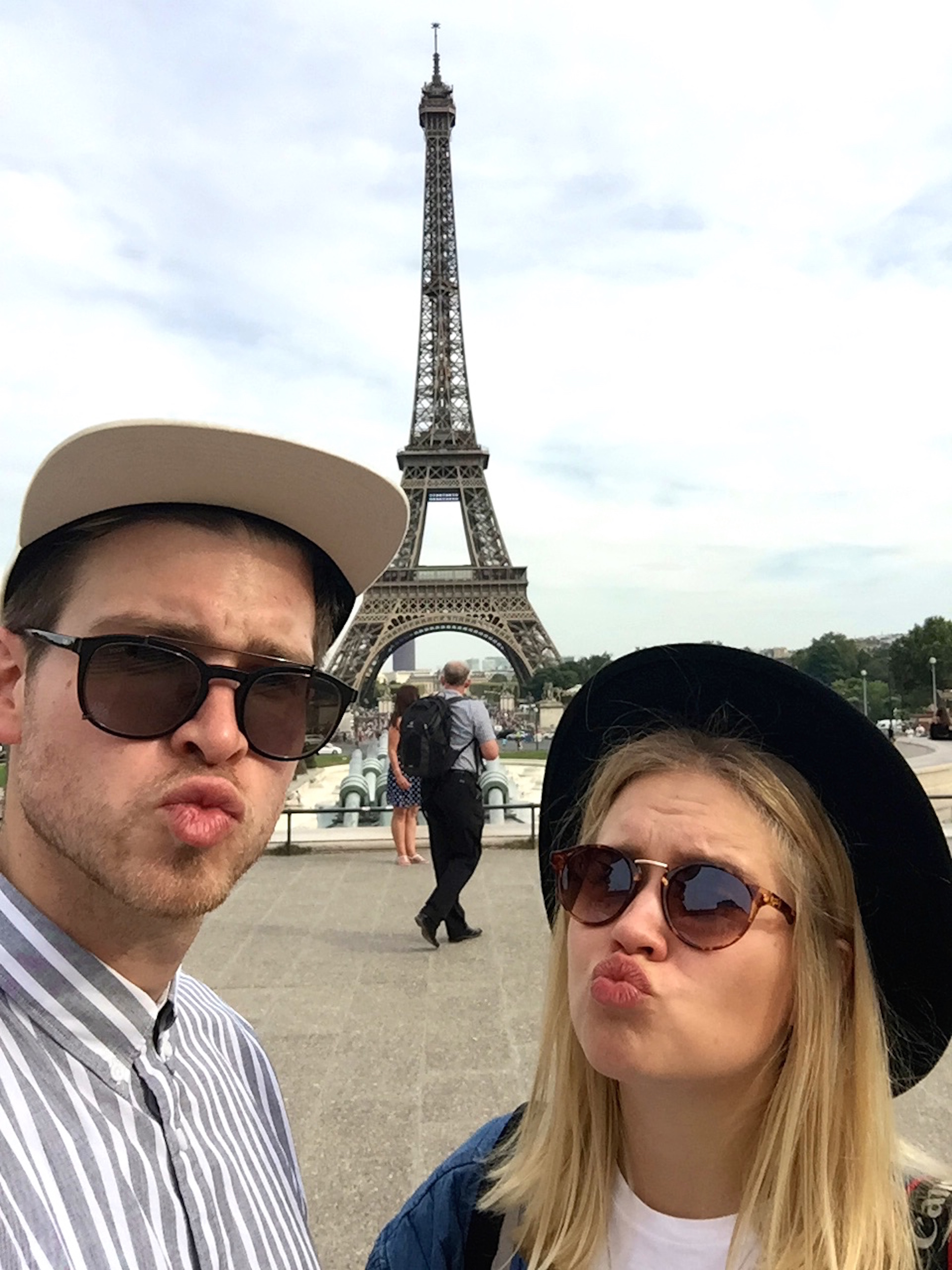 Finally our last stop in Paris took us to the Eiffel Tower and Jardins du Trocadero from where I think you get the best view at the Tower. Of course we couldn’t resist taking some touristy snaps, and although it was a bit cheesy it still was a nice conclusion to an overall awesome trip.

Last but not least my Missus put together a nice little Video from our trip to Paris that I think you should all check out: 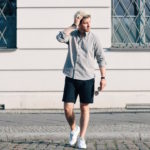 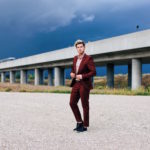 How to wear a Red Suit – Menswear Trends with Zalando

Longboarding – Five Tips For Beginners To...

may i introduce to you…mrs. awesome