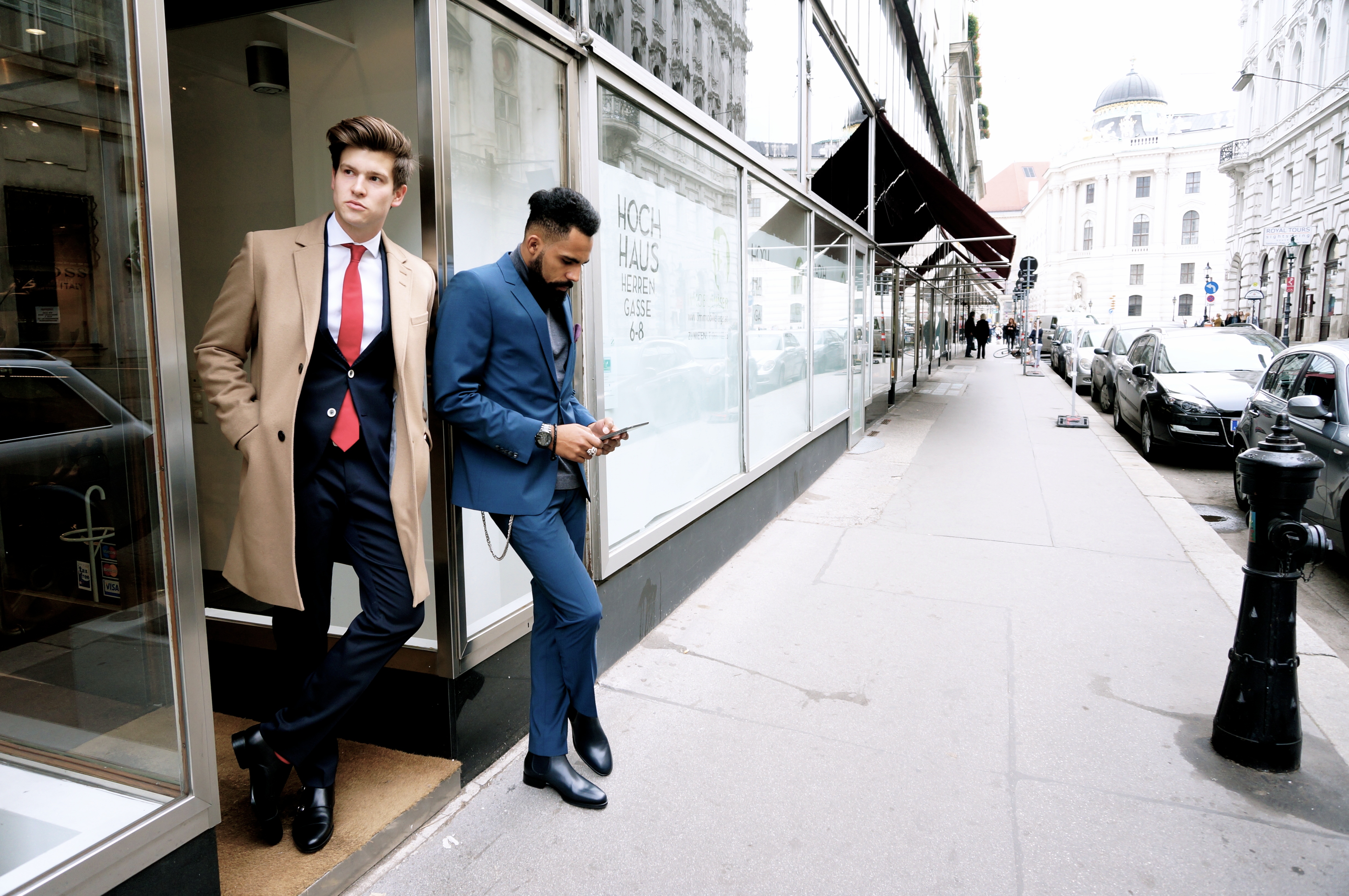 The transition from his late twenties to early thirties can be quite challenging to a men. It’s a time of change, an opportunity to reinvent yourself, a chance to strengthen your character and by bringing together the lessons learned from the experiences of youth while at the same time a period with a lot of things still in the making. However, with an evolving more mature personality, man this phase of life will often also find themselves redefining or at least partially adapting their style. Personally i like to mix things up. While the revolutionary adolescent still living inside of me longs for a more urban youth culture influenced style, i’m catching myself to increasingly enjoy dressing in a more dapper way occasionally. While some may find this dichotomy inconsistent, for me it’s an authentic expression of the person i am and also the person i want to be.

Below you see me hanging out with my homie Johnny from NEWKISSONTHEBLOG after we worked together with austrian TV station Puls4 on a little TV feature on different shoe trends for SCAROSSO. 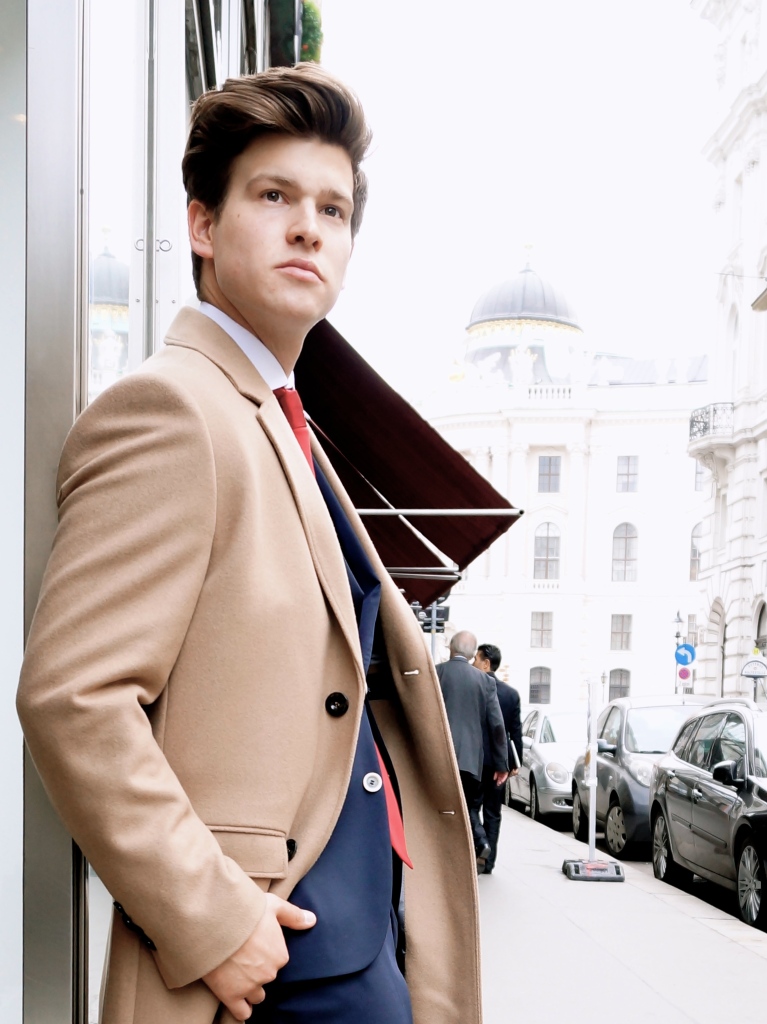 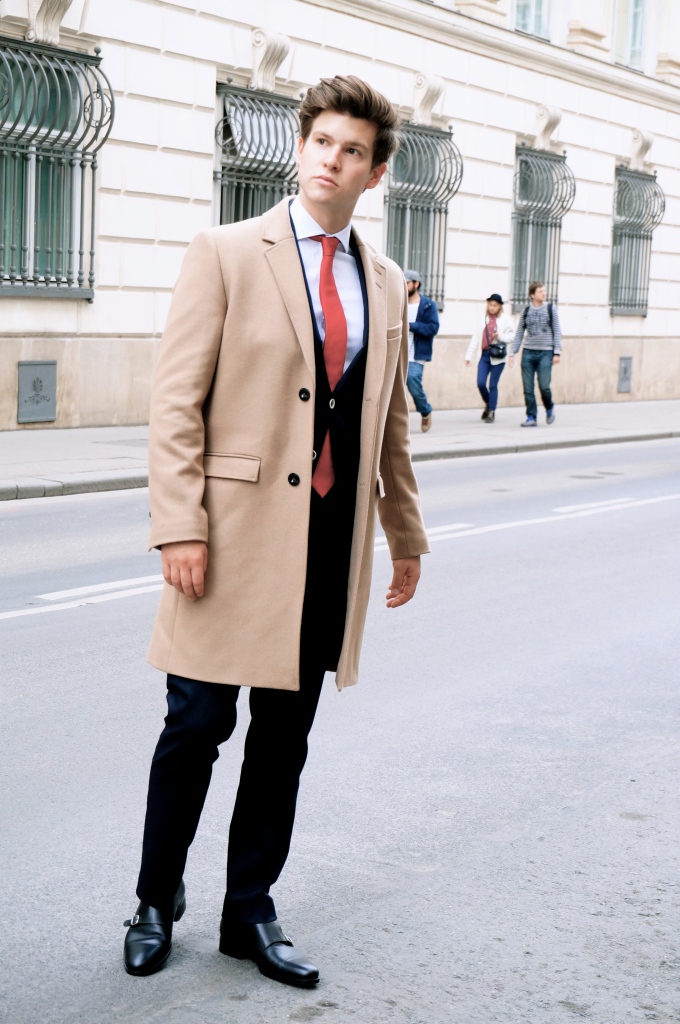 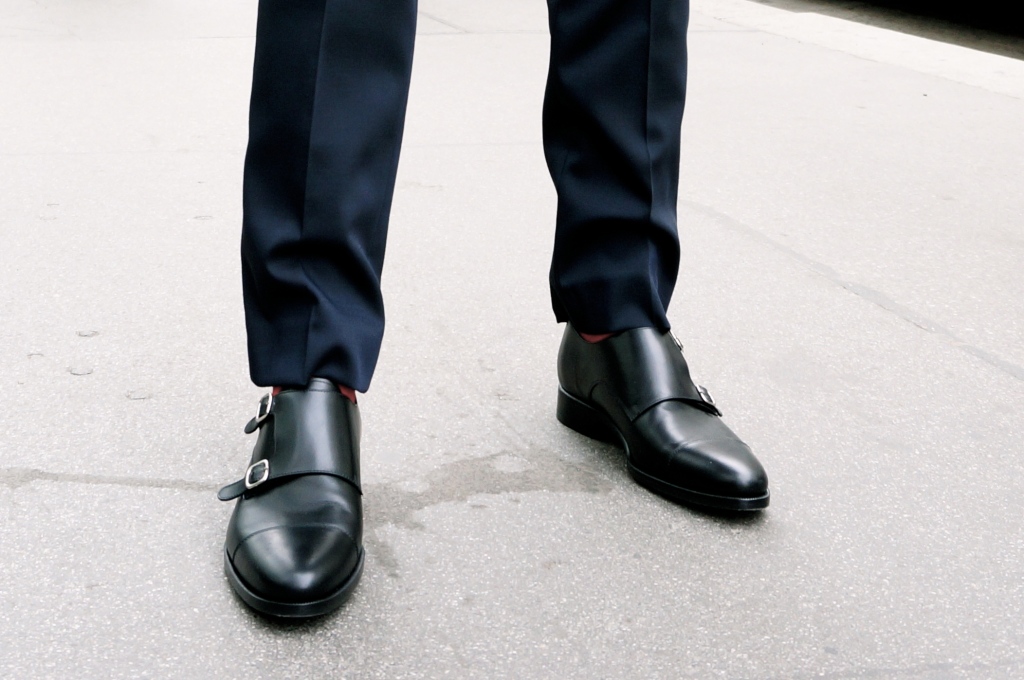 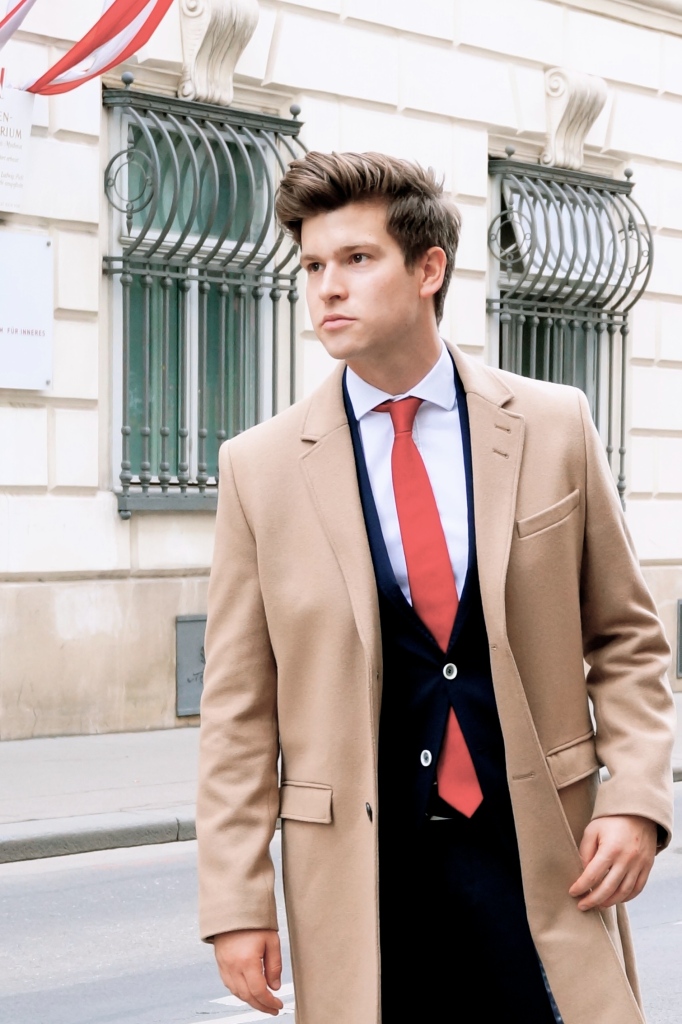 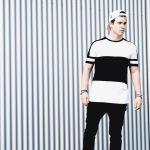 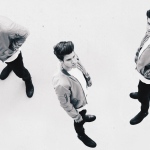 Minimalist Class – The Essence of High...