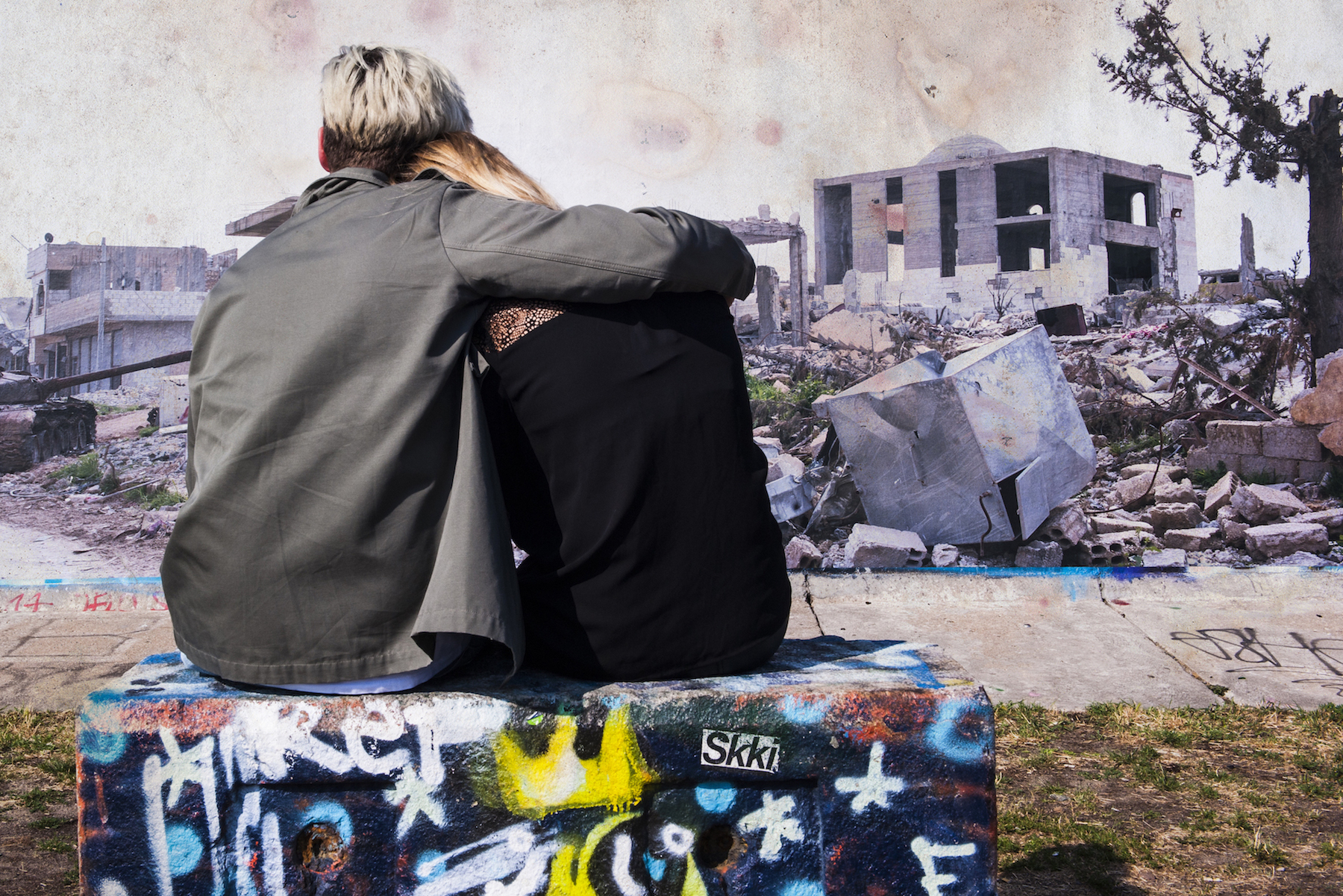 Blogger Portrait with Nik Pichler in Berlin – Different States of “WITH”

A couple of weeks ago the Missus & I accompanied the Austrian reflection artist & photographer Nik Pichler to Berlin, where he told us he was shooting pictures for his upcoming Exhibition at art loft.berlin. What we didn’t know was, what our part in all of this would be. However this kind of spontaneity & uncertainty made the project even more exciting for us.

When we met Nik in Berlin he explained to us that he would like to take some special pictures of us which were a bit different than our usual outfit & fashion posts. He wanted to create something deeper and more meaningful, working a lot with emotions & expressions. In other words Nik wanted to do a kind of Blogger Portrait that shows the real person behind the facade in different states of mind.

The Different Faces of “WITH”

We’re currently experiencing a time in which the world seems to become a more and more hostile place, where factually long gone borders are getting reinforced, where we build up fences and walls of fear that lock us in as much as they lock others out. Bad news have become our sad daily routine.

With all this negativity around Nik felt it was time to set a sign of positivity using different concepts and interpretations of the word “WITH”. To reveal these different “faces” & concepts of being with someone, Nik portrayed us in different states of mind that speak for themselves. When am I actually with myself? When are we together but not with one another? When are we with ourselves but actually quite far away from our inner middle? When are we with ourselves but against ourselves? When do we lose ourselves? Different feelings, different emotions, different expressions we all experience from time to time.

Using his skills as a coach Nik Pichler guided us into these different states of mind to capture us in these sometimes very intimate moments. We don’t want to give you too much of an explanation of the pictures and their meaning. Thus we’ll leave it up to your own interpretation to connect the different states of “WITH” with the respective pictures.

The results we got out of this interesting project were some of the strongest and most expressional pictures of ourselves so far. However I particularly also enjoyed the emotional and intellectual effort and journey we went through in the making of these pictures. Sometimes it really feels great to focus on a certain moment snd reflect on yourself, your current feelings, your place in the world.

Giveaway: Win a Photo Shooting for Two with Nik Pichler

You can now win your own photo shooting for two persons with Nik Pichler. All you have to do is following Nik Pichler on Facebook (CLICK HERE) and tag the person you would like to be photographed with in the comments section HERE.

If you want to see more of Nik Pichler’s work, check out his current exhibition at the artloft.berlin. The exhibition is called “New York #Berlin Reflected” and displays the transformation New York and Berlin in the context of people, nature and architecture through Niks distinctive reflection art photography. We already had the chance to take a first glance at the exhibited artworks and I have to say there’s some really strong and breathtaking pictures in there. 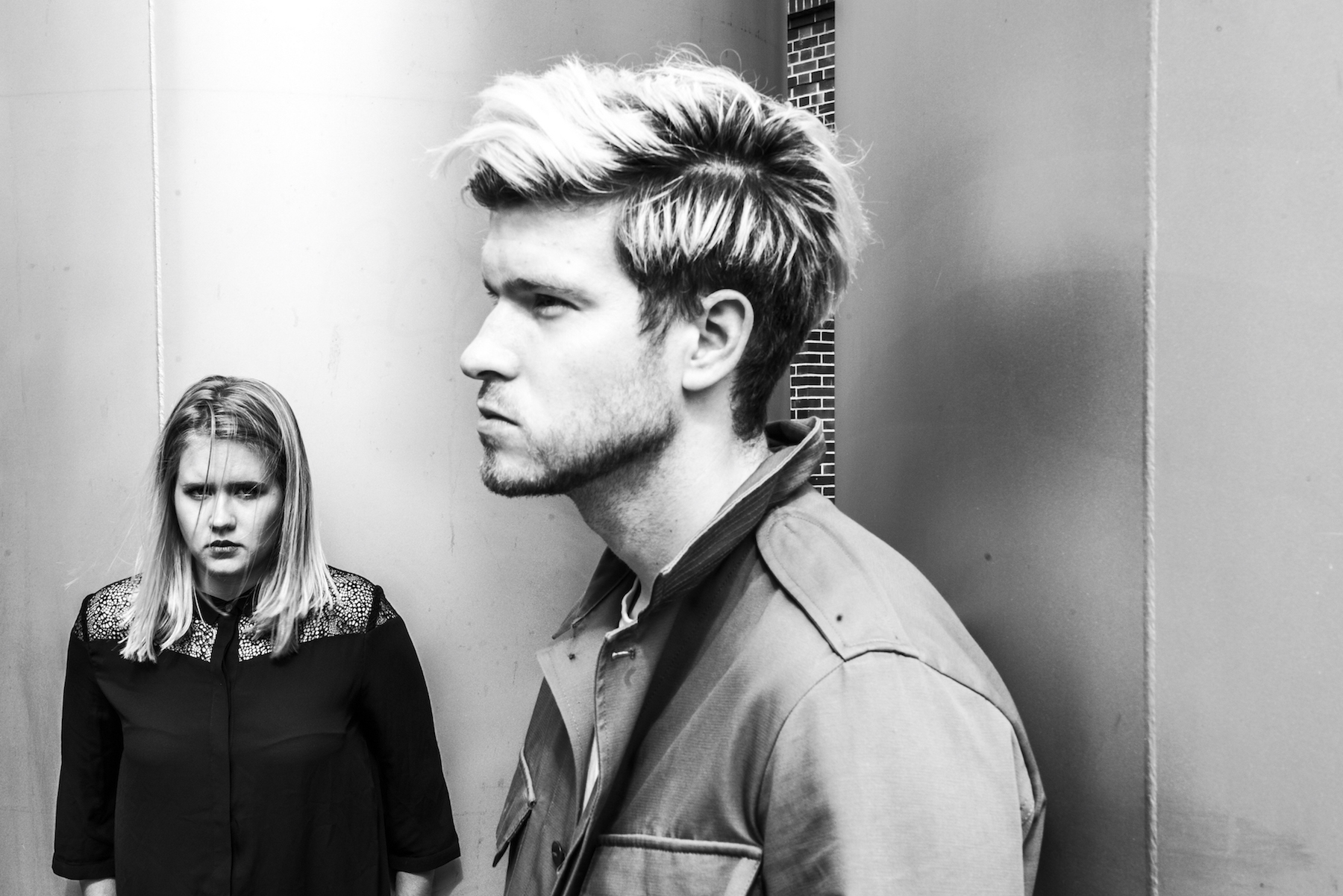 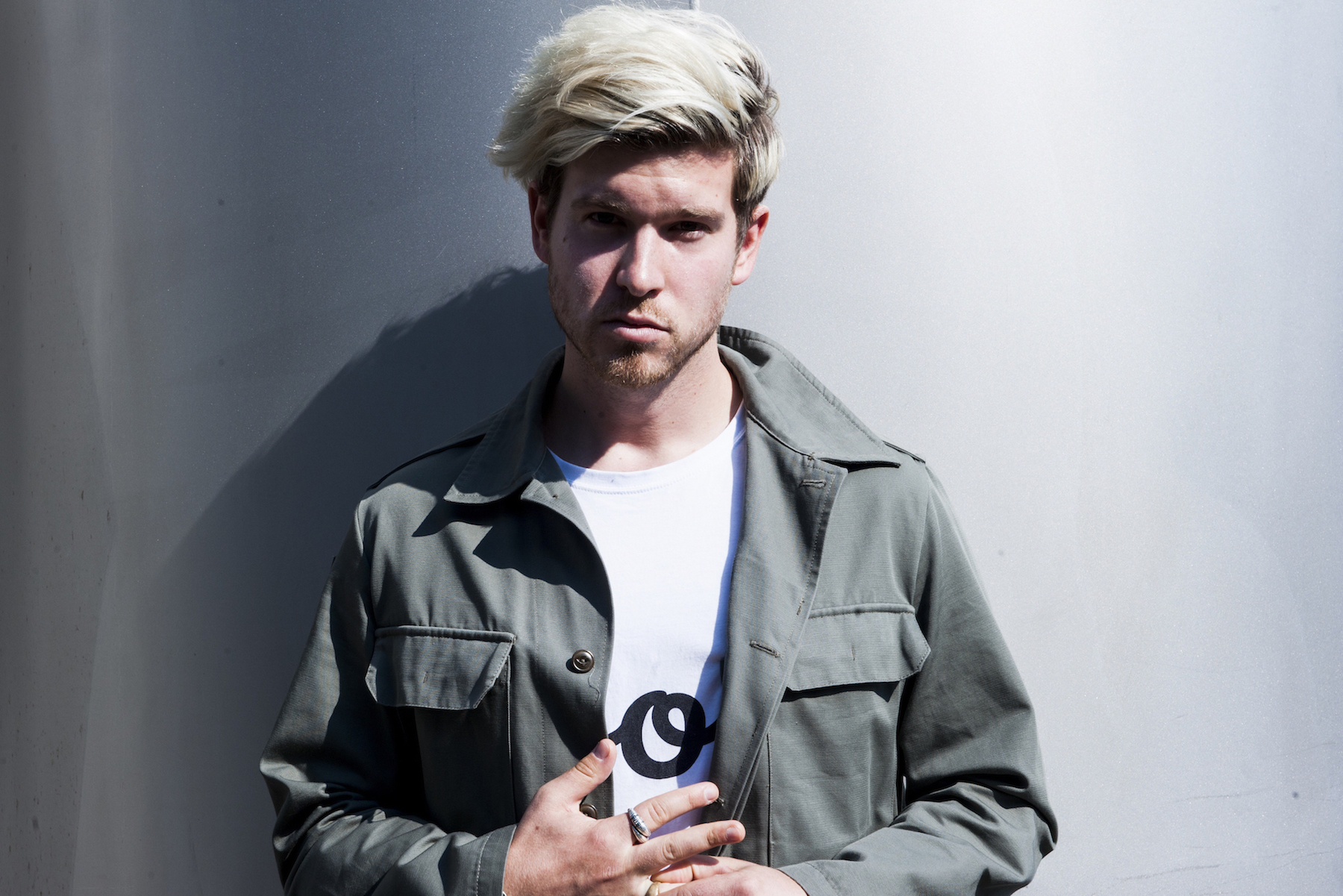 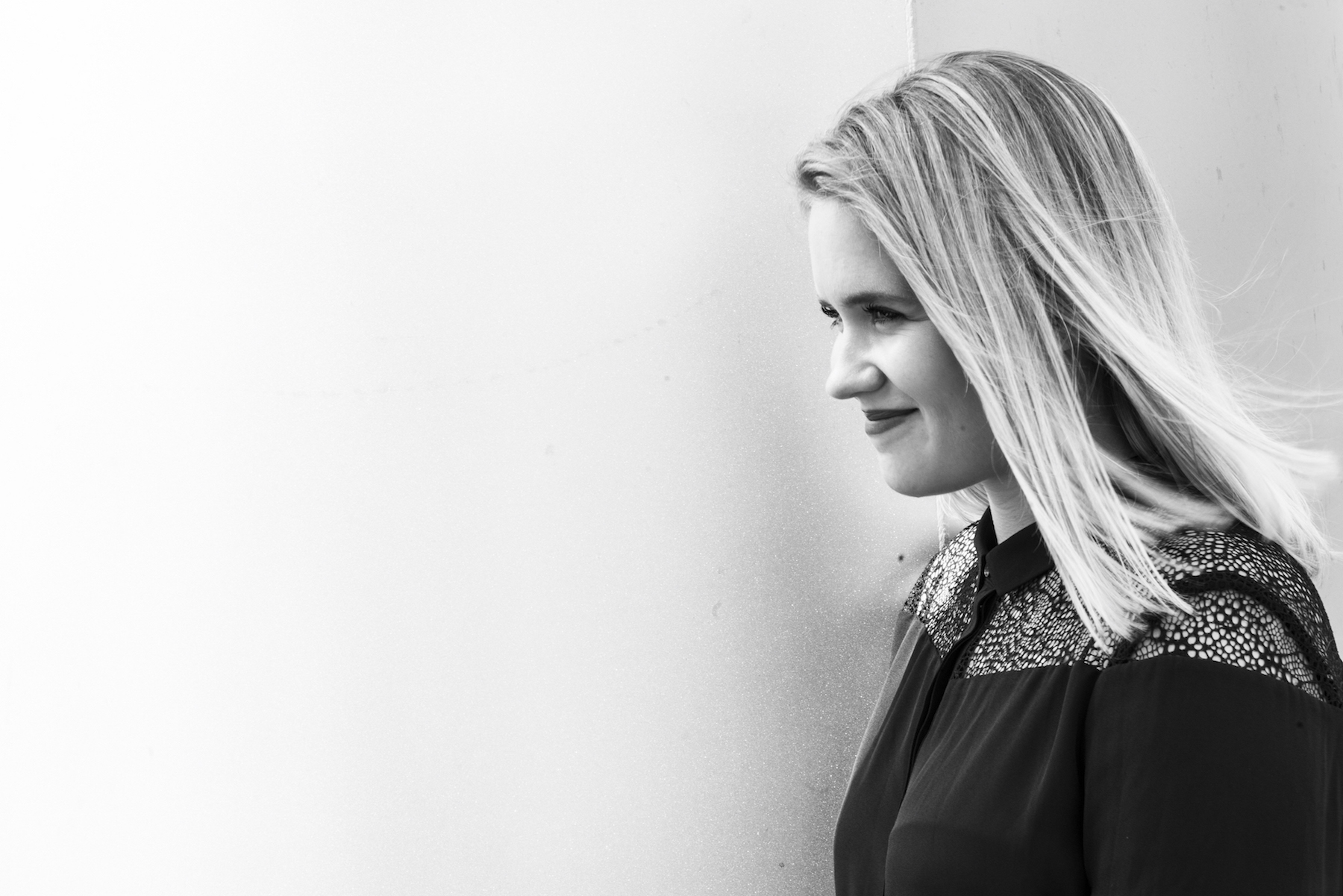 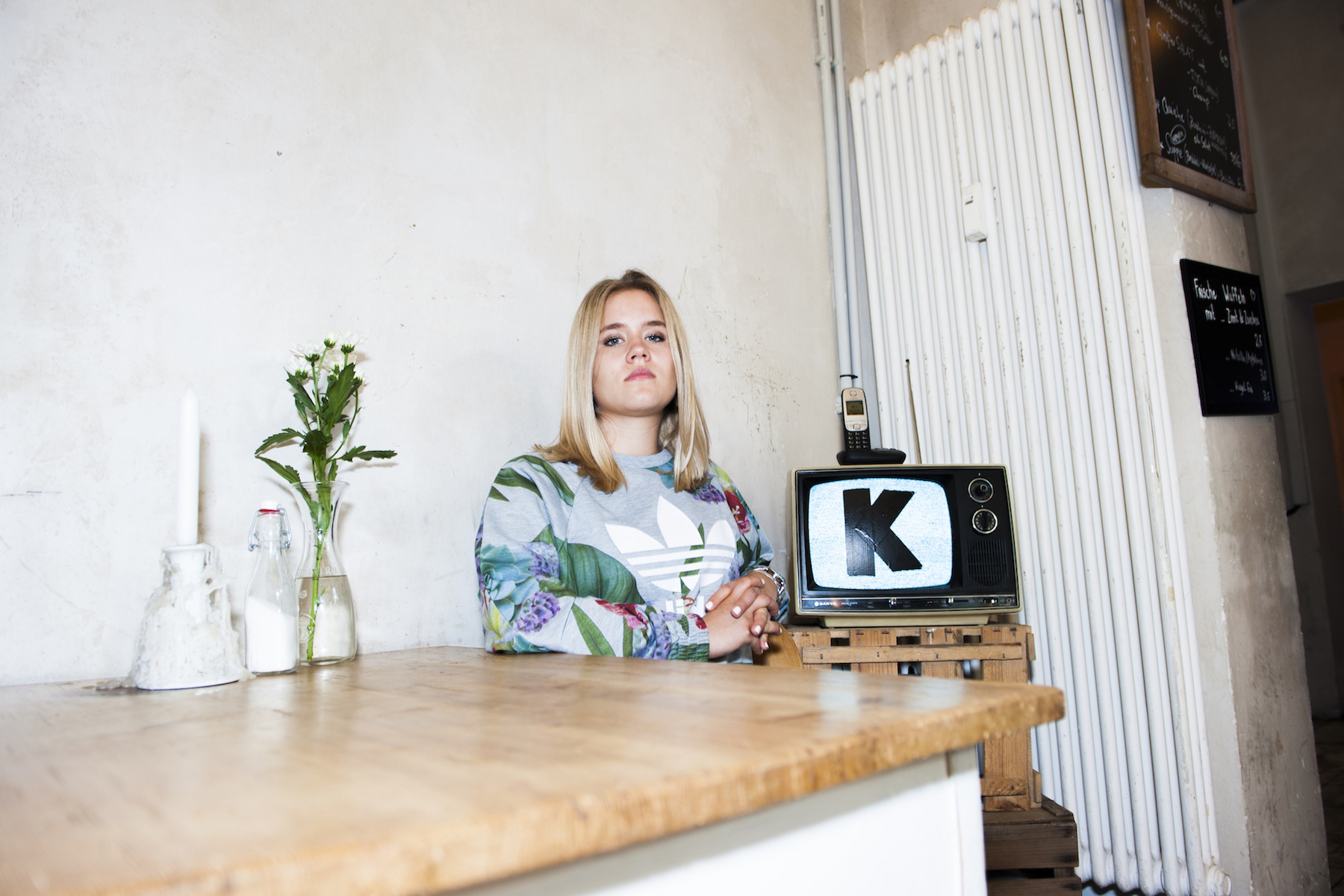 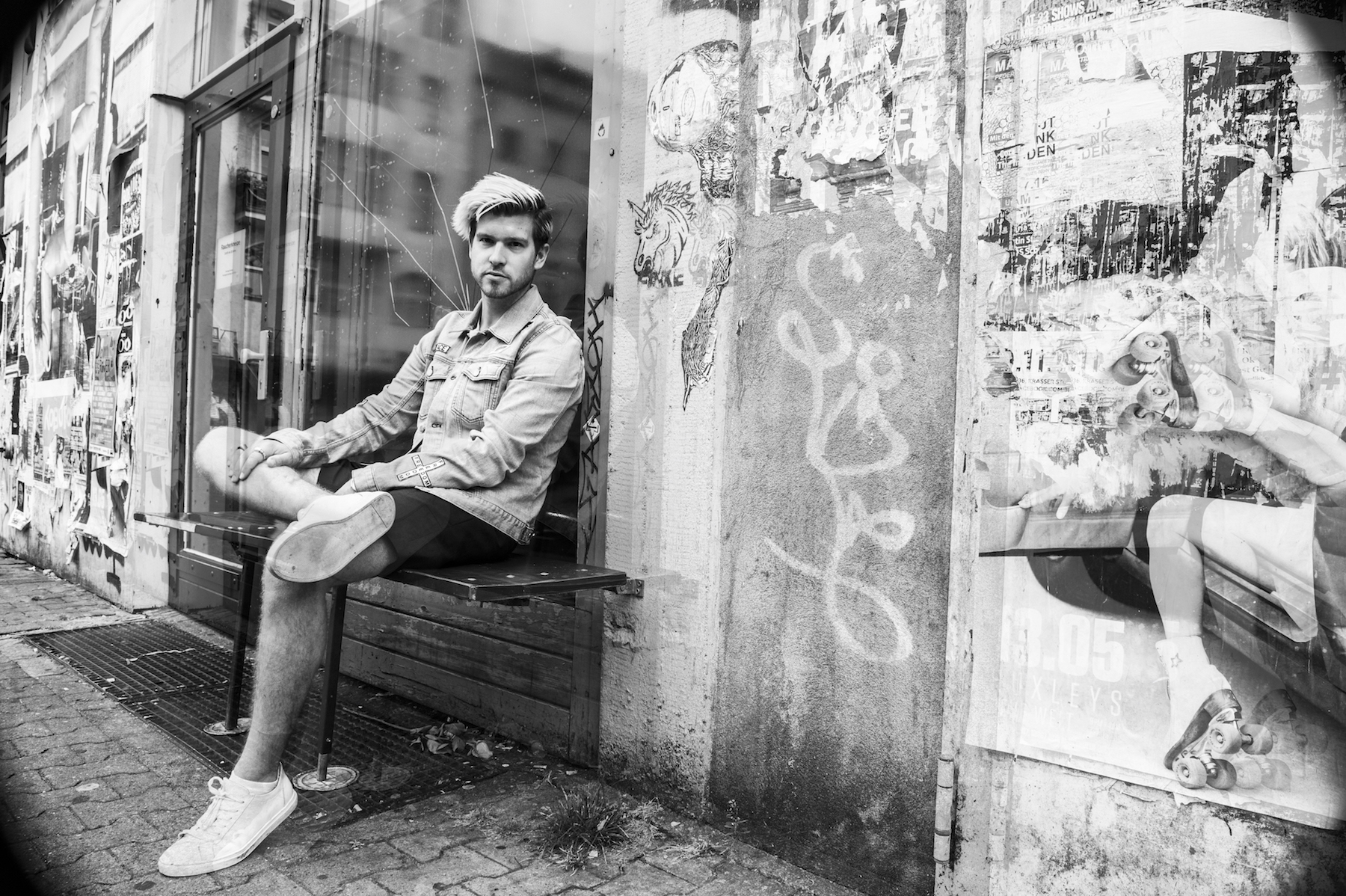 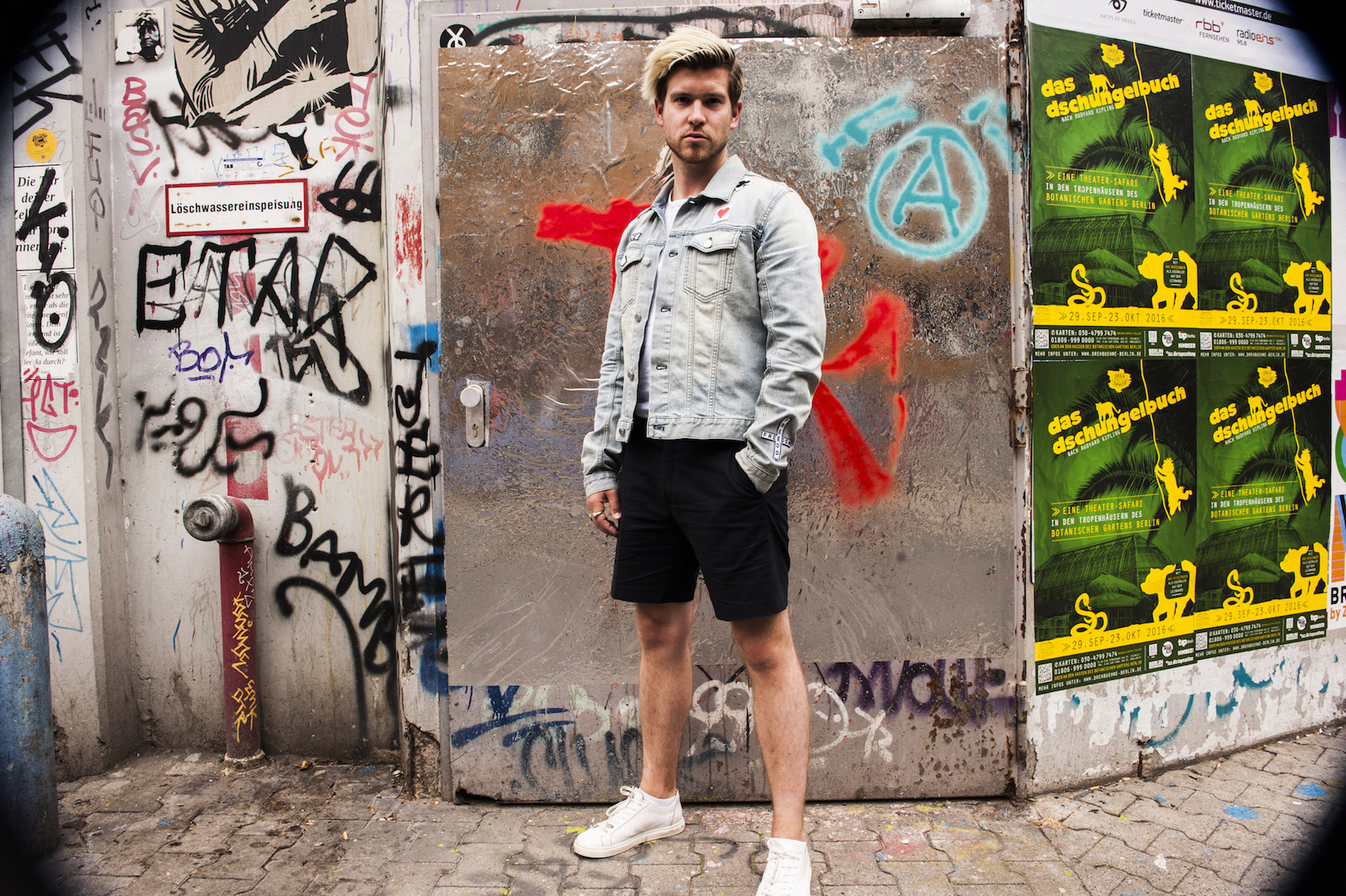 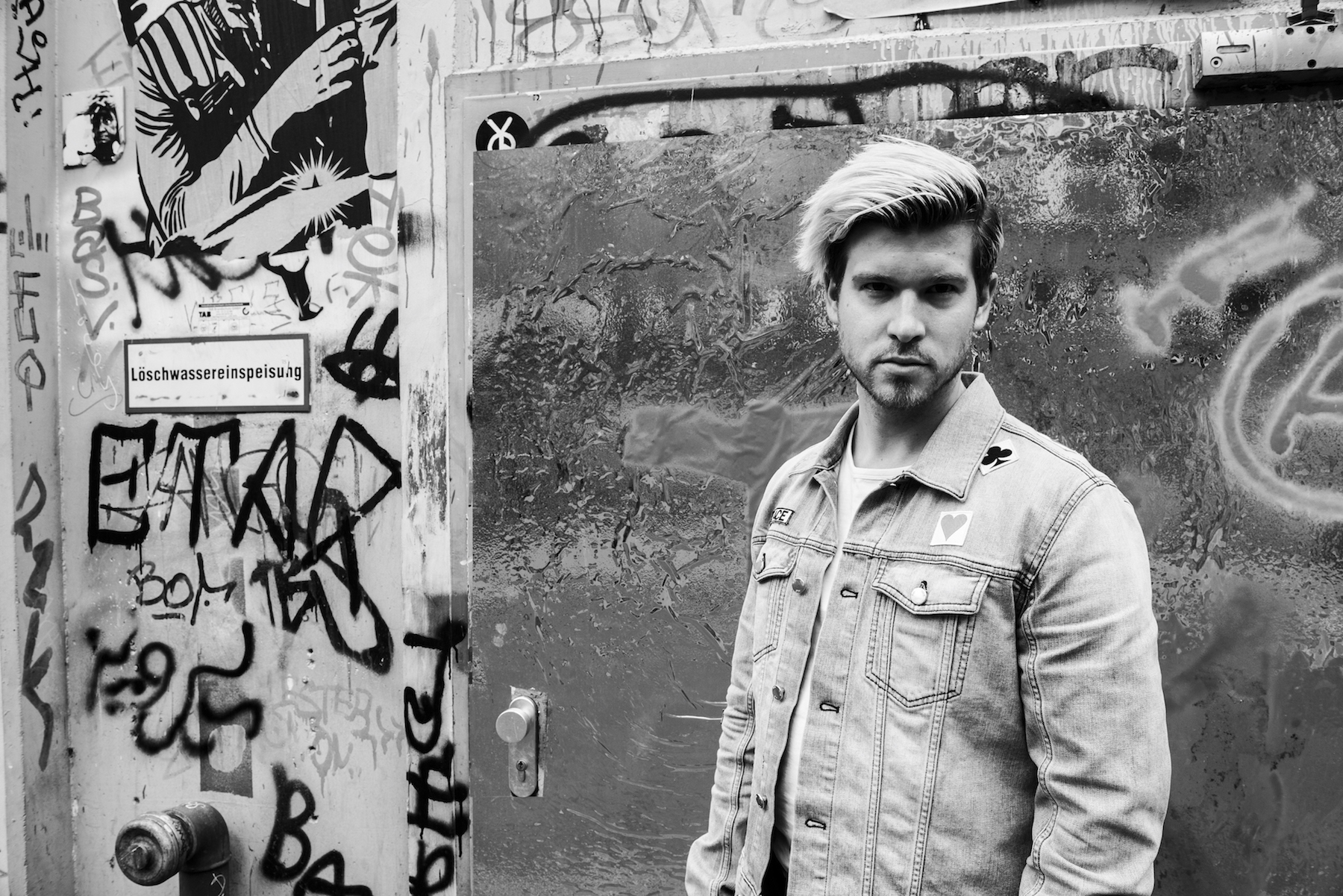 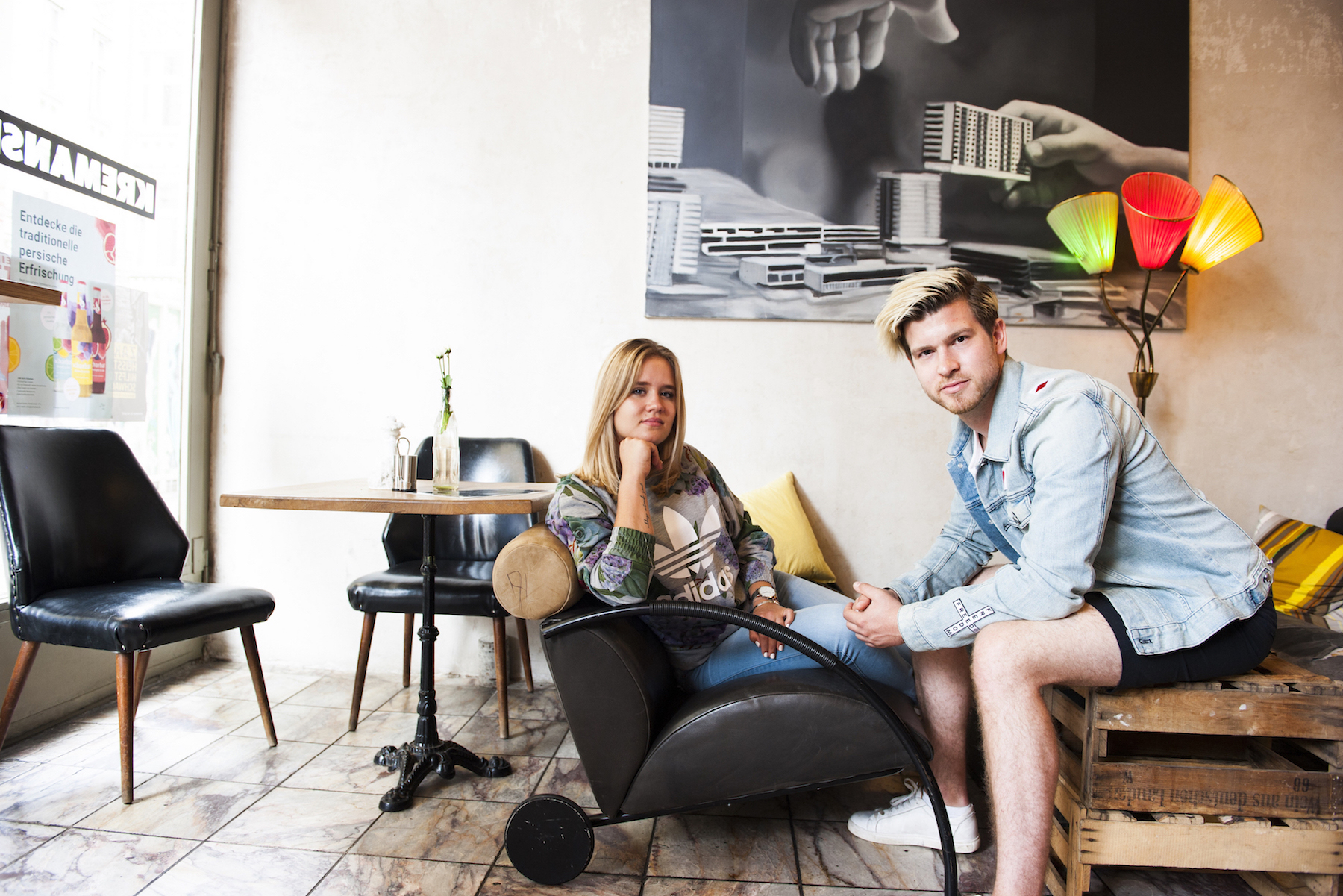 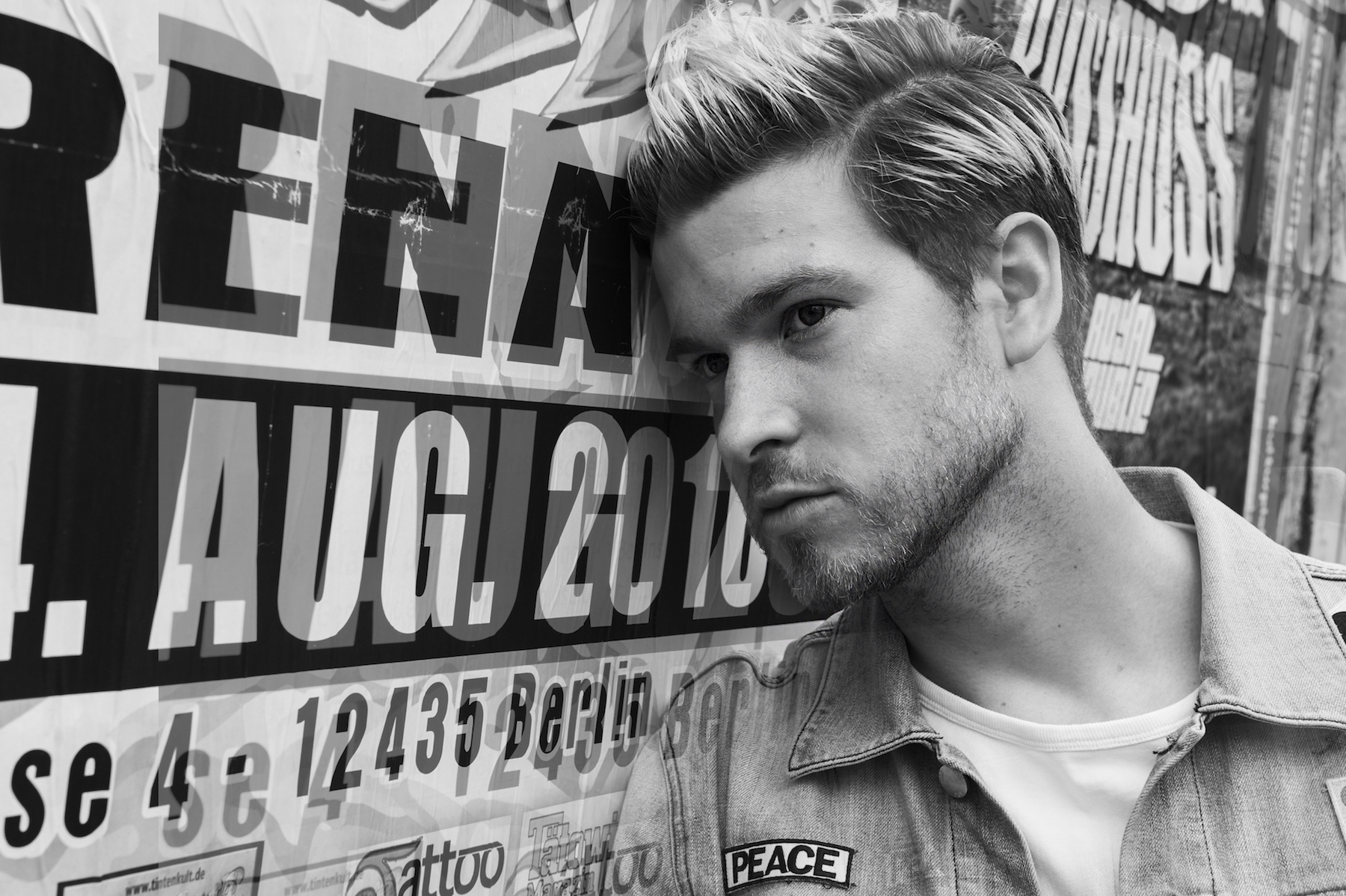 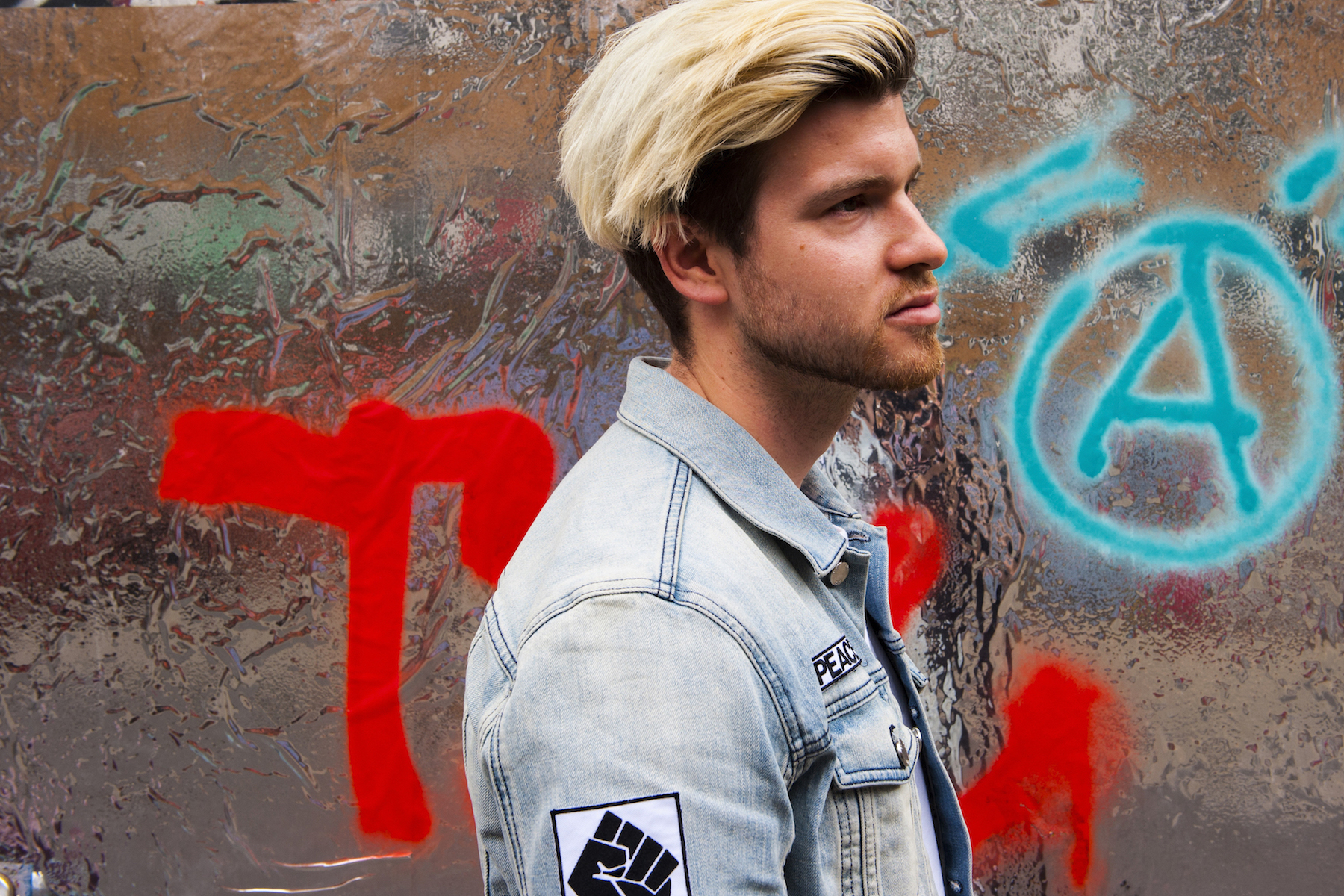 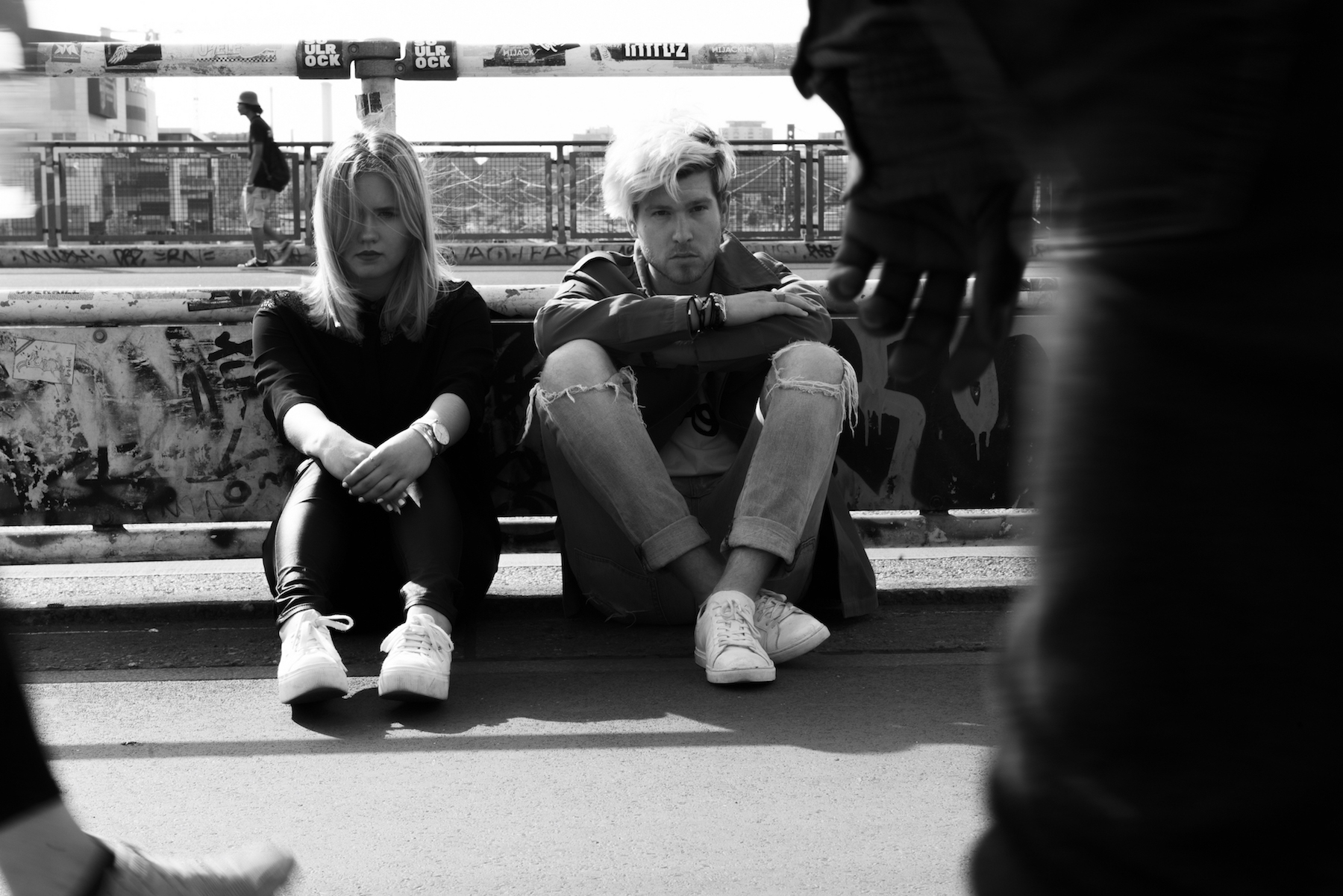 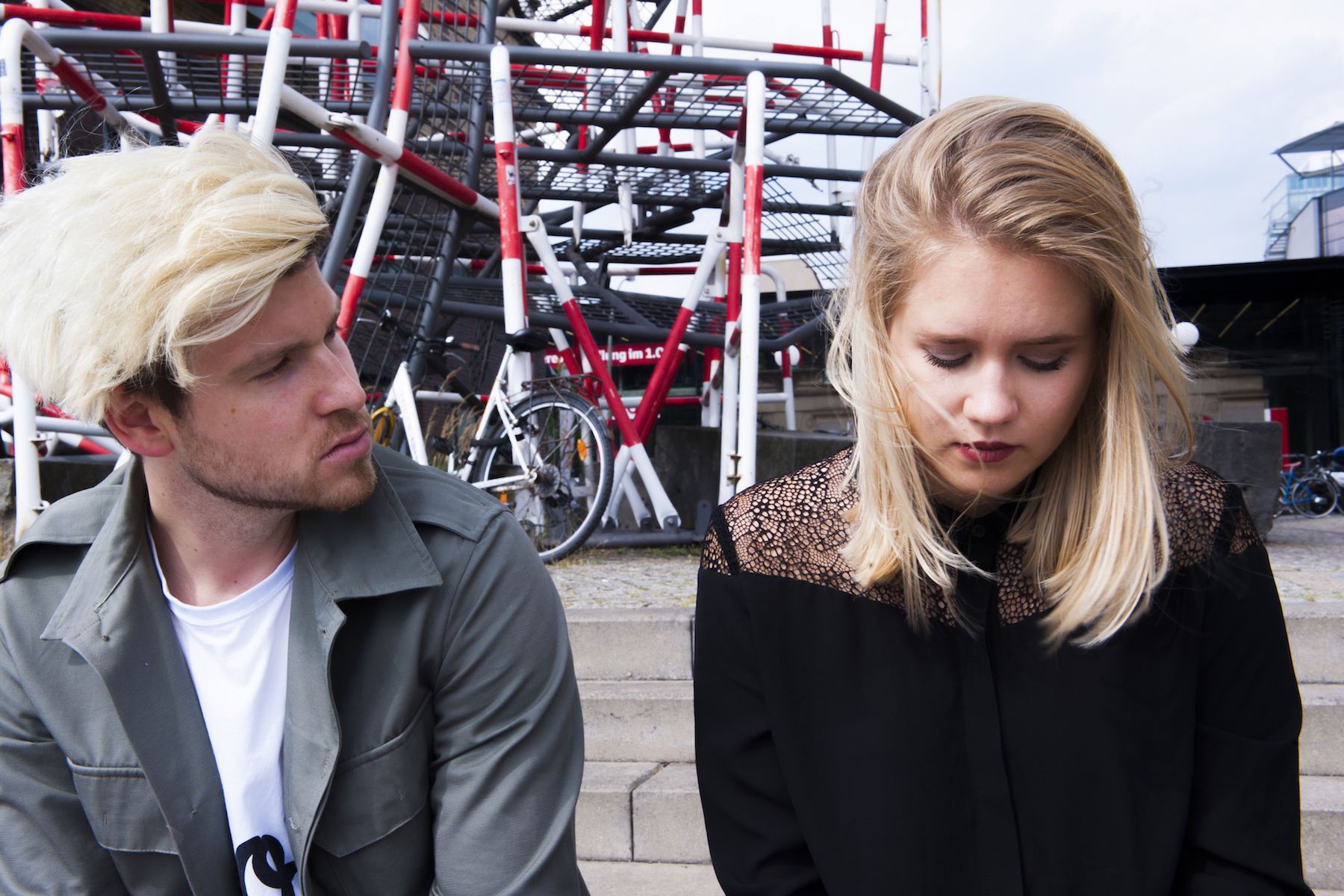 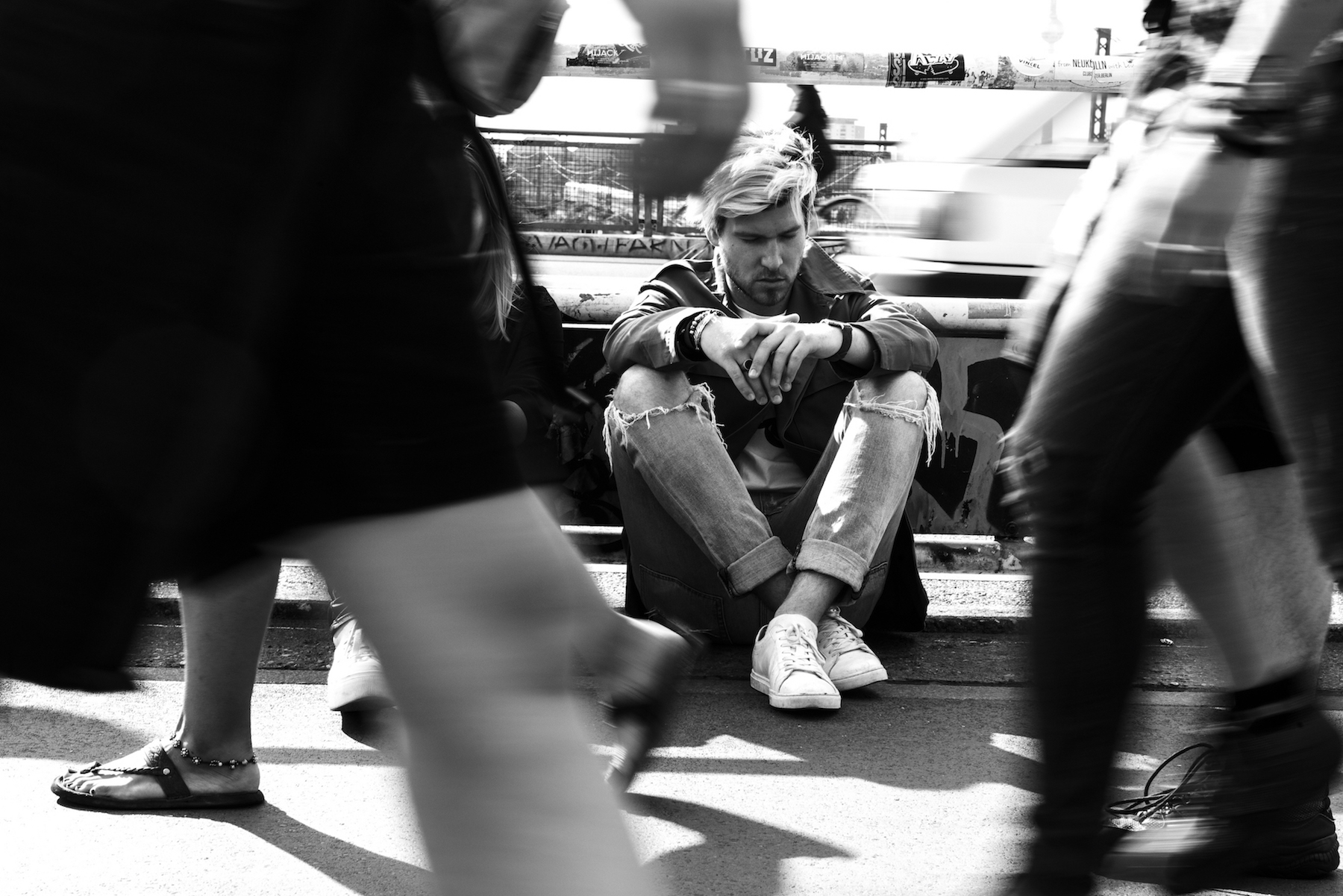 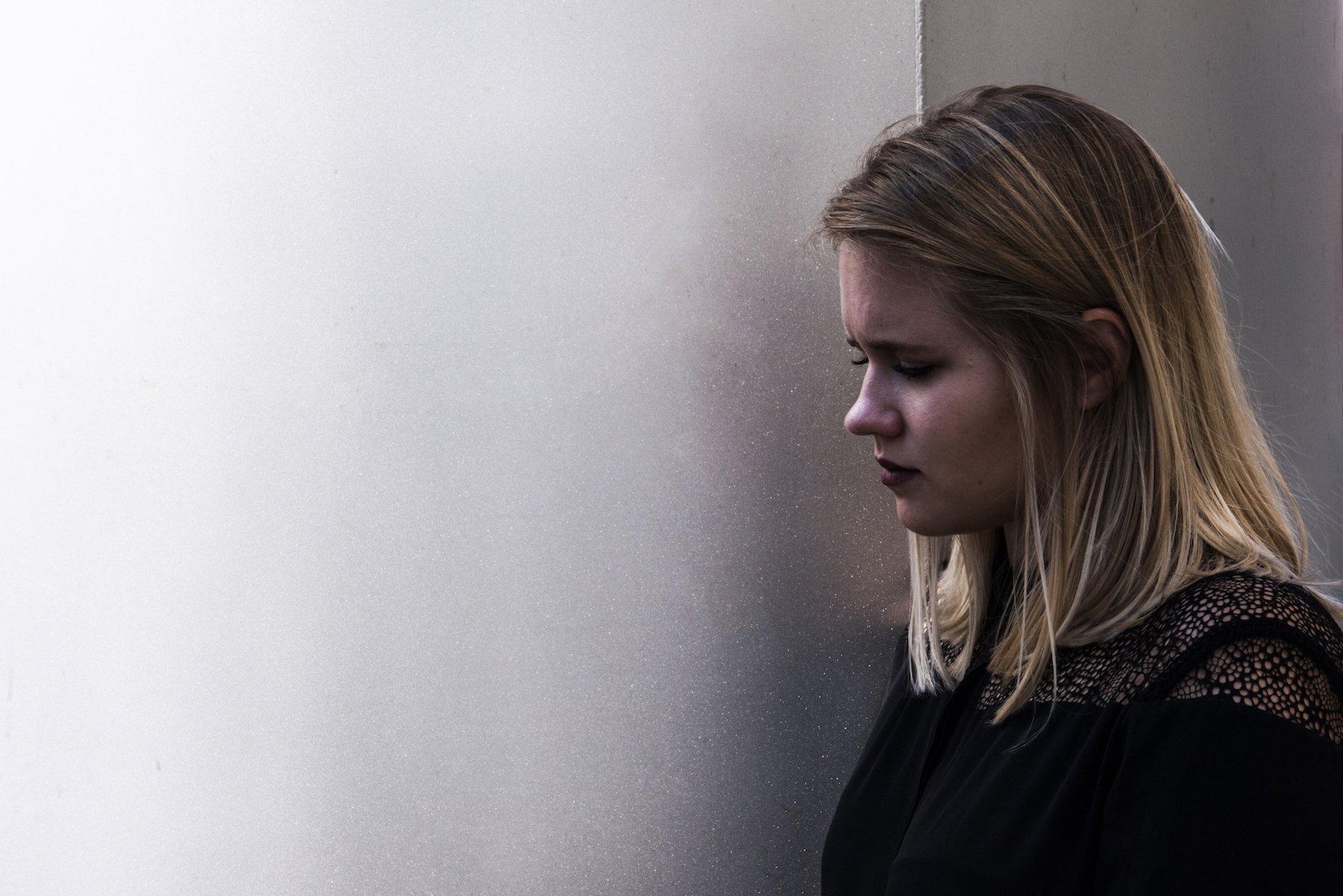 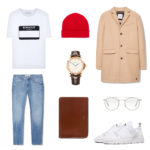 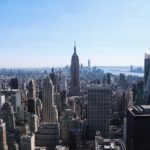 All Black Denim Style by Tiger of...