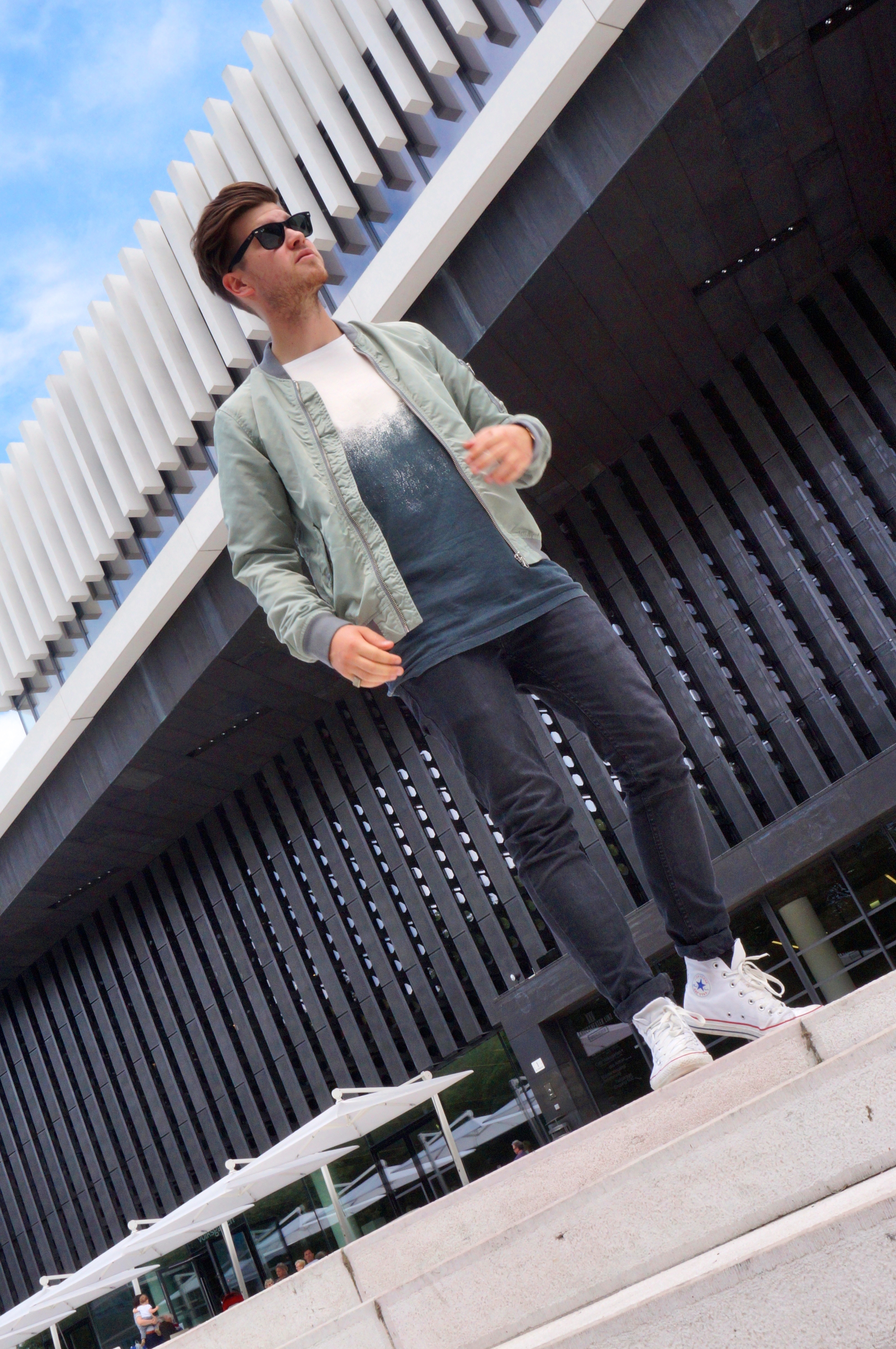 The flight jacket, bomber jacket, or bombardier jacket refers to a garment originally created for pilots. They eventually became part of popular culture and apparel. Personally i became obsessed with bomber jackets during my time in stockholm. In this outfit i’m wearing my superawesome scotch & soda summer bomber with a slightly oversized, extralong tiger of sweden tee and a pair of samsoe & samsoe skinny jeans together creating one of the currently most popular and dominating looks in scandinavian and urban streetstyle. 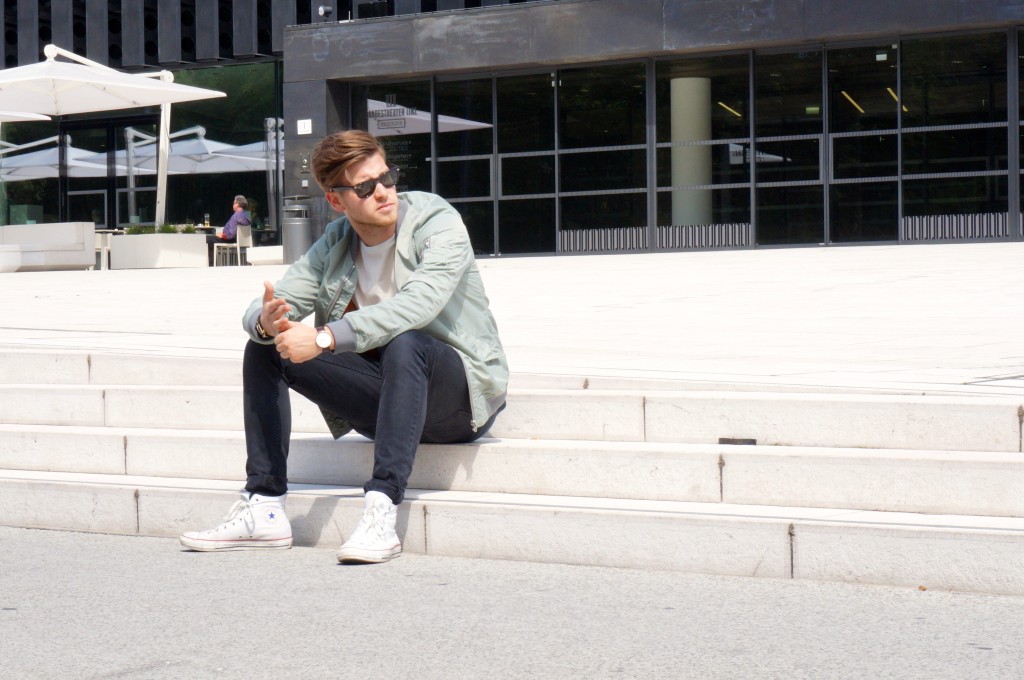 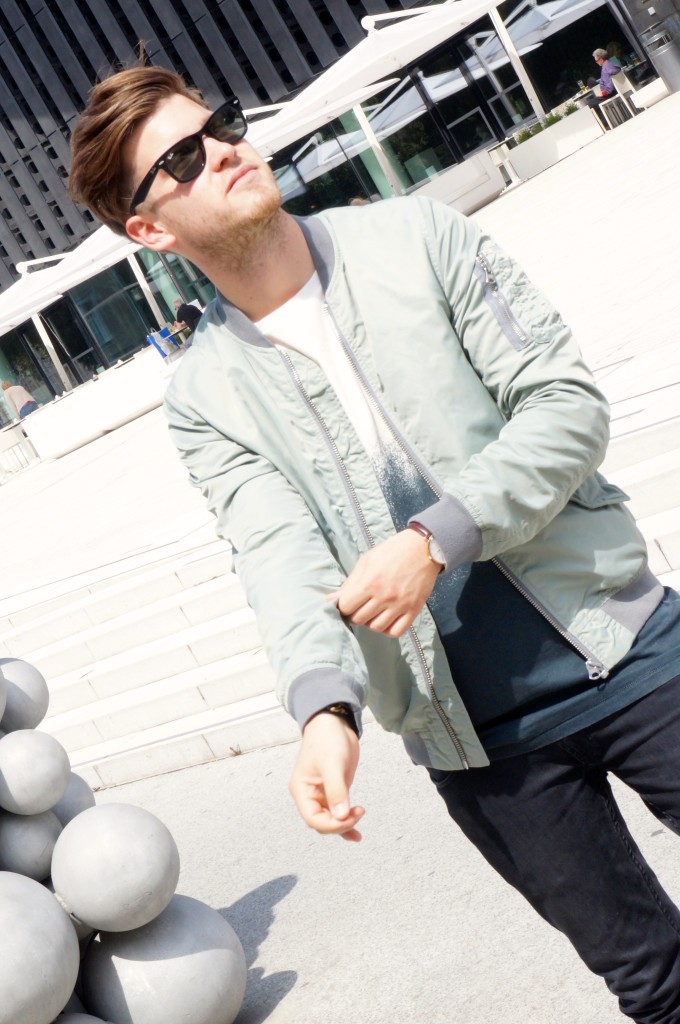 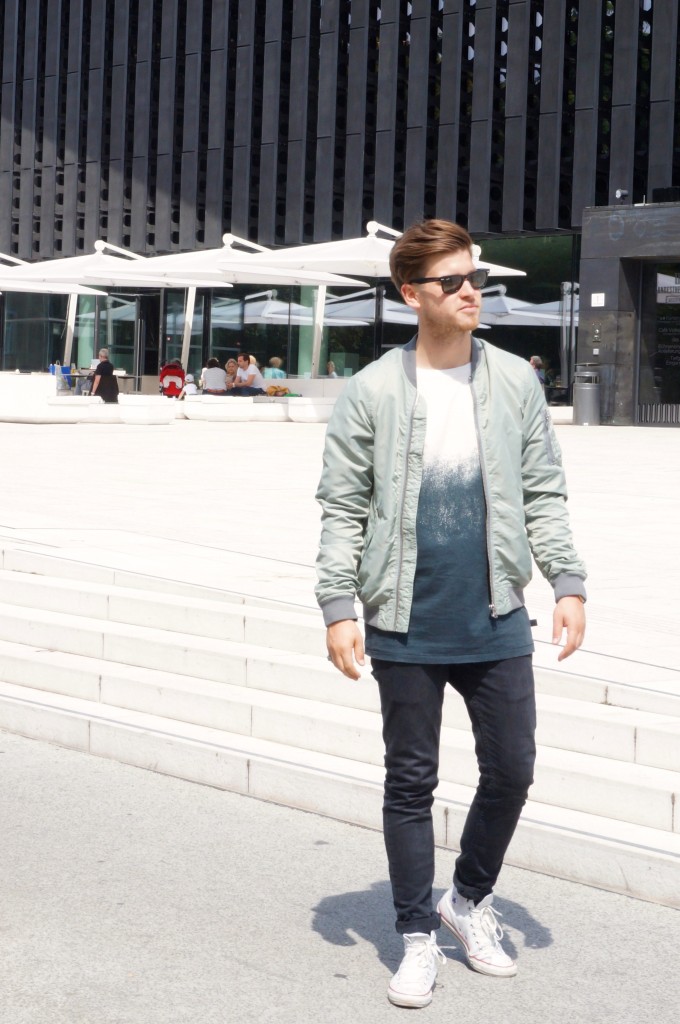 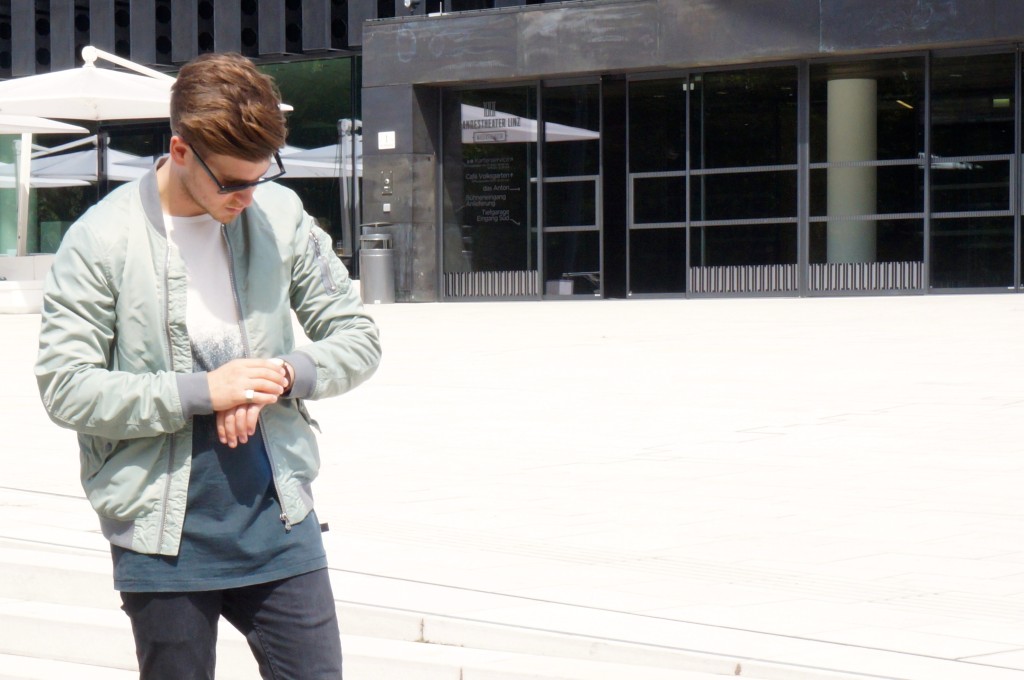 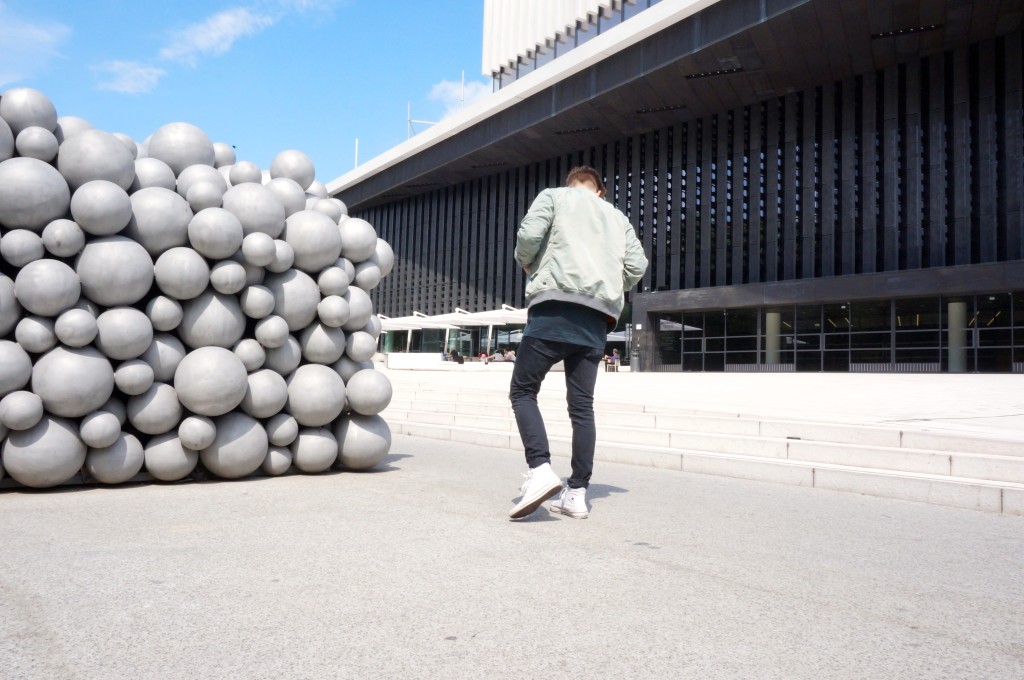 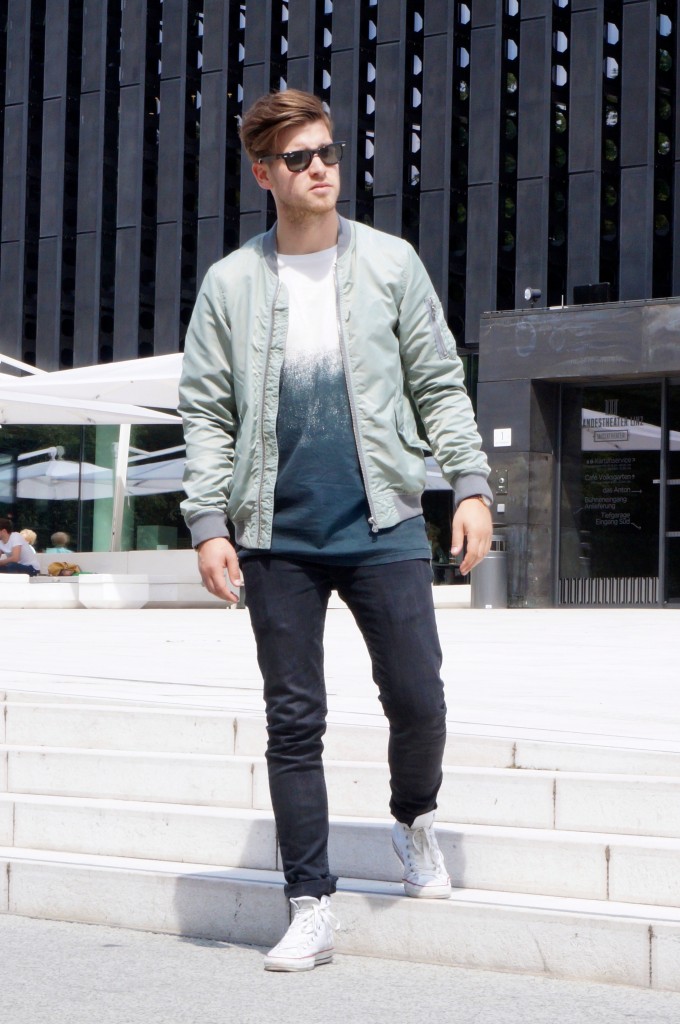 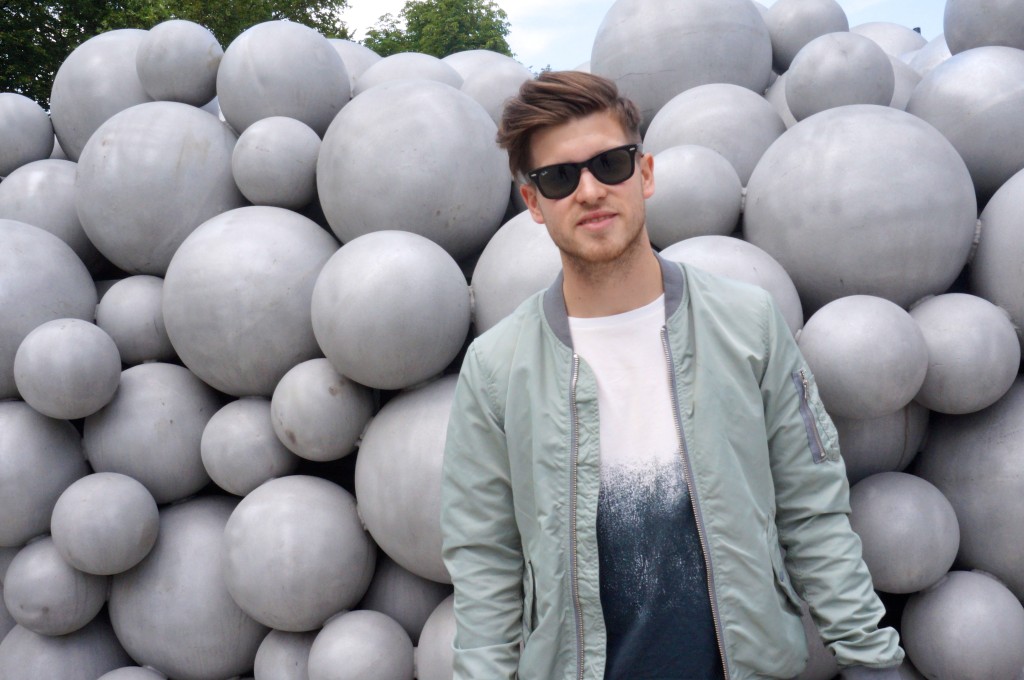 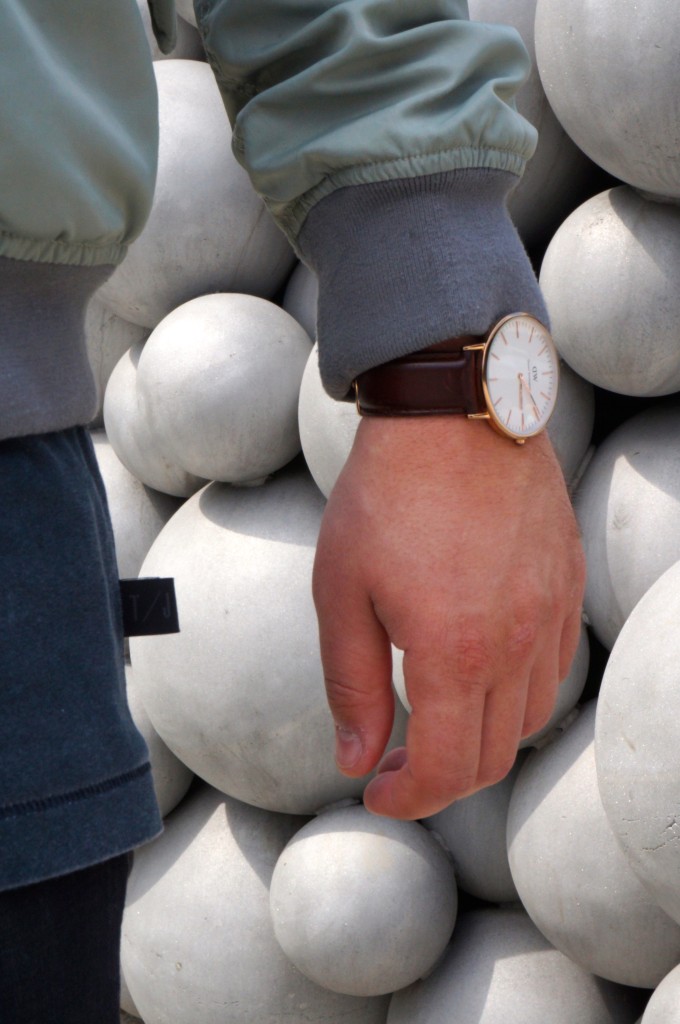 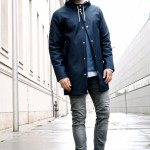 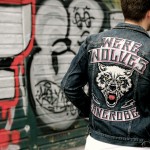 #WhichGolaAreYou – Going Underground with Britains Most...