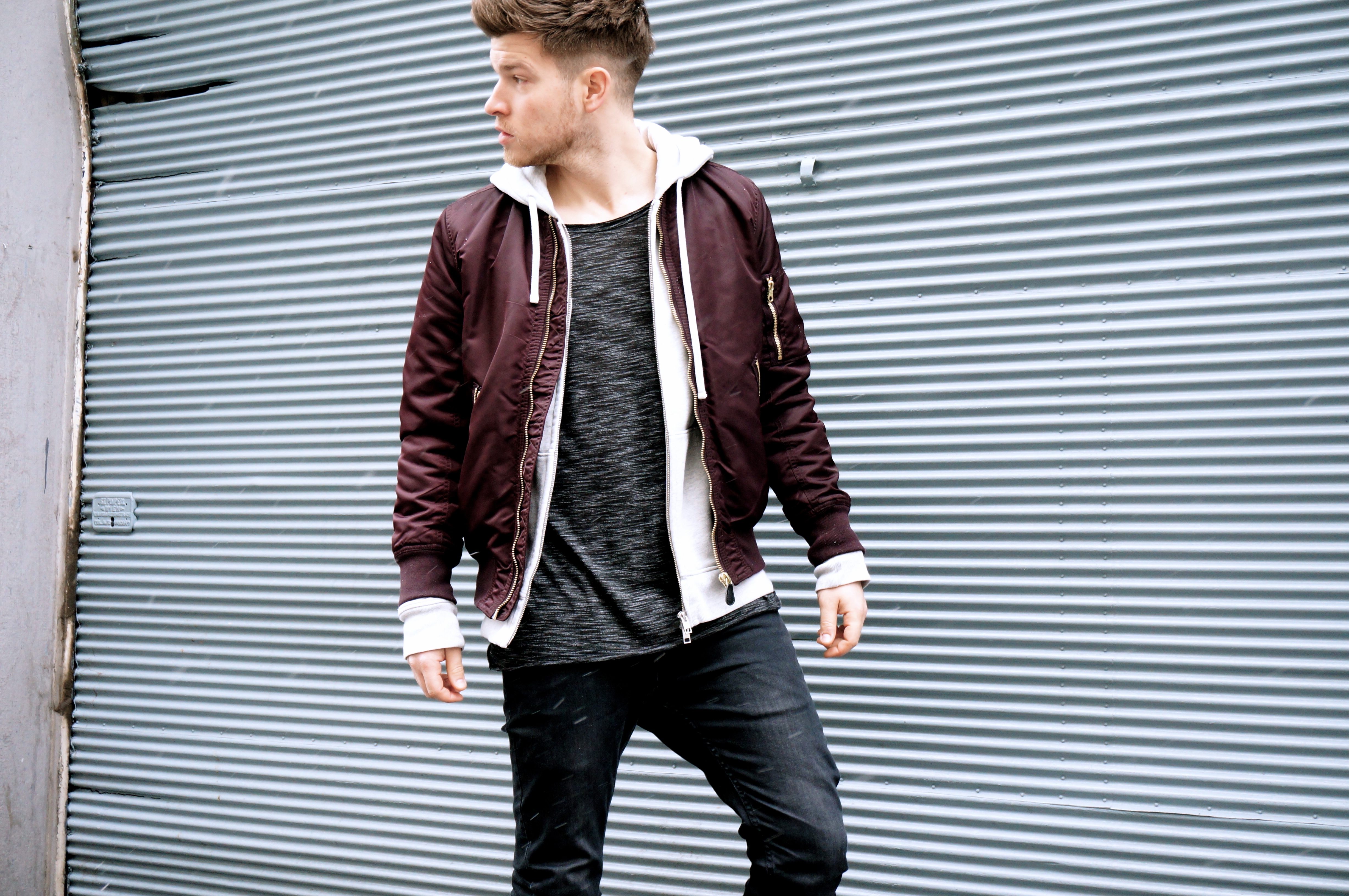 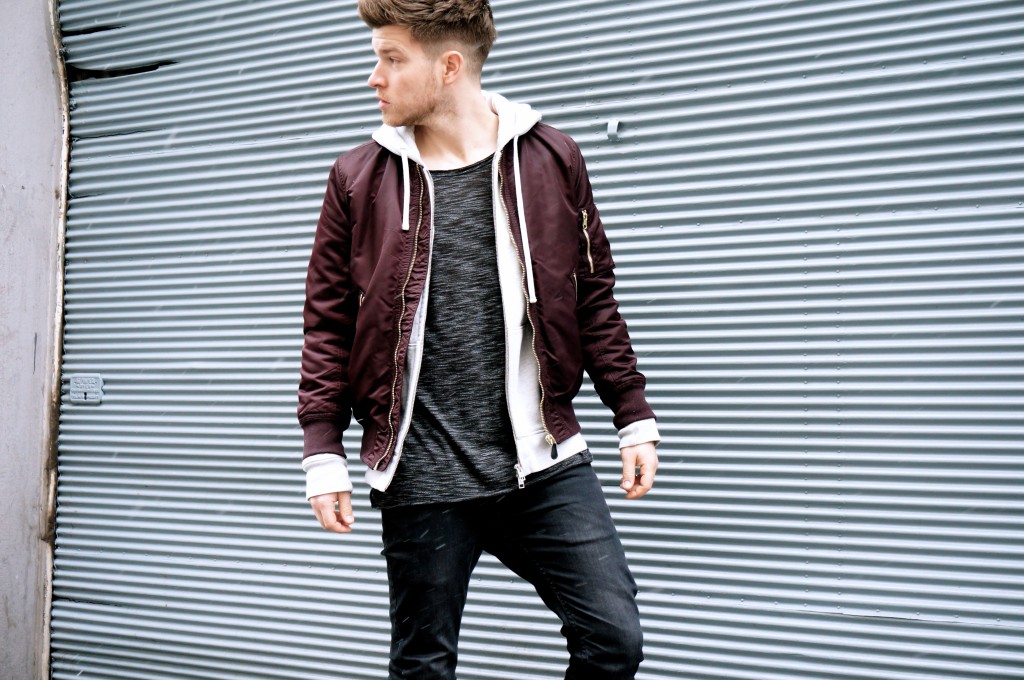 stockholm. capital of scandinavia. venice of the north. my second home. a city oozing with creativity and innovation. the city’s beauty is only topped by its inhabitants. i’ve always been a huge admirer of scandinavian style. though shot in vienna, the outfit below represents a typical casual stockholm-look. no matter whether you’re out to explore the hip concept stores and coffee shops of södermalm or go for a couple of drinks at the fancy bars and club at stureplan this look will not let you down. simple yet stylish, relaxed but also raw. an urban style for the audacious young gent. 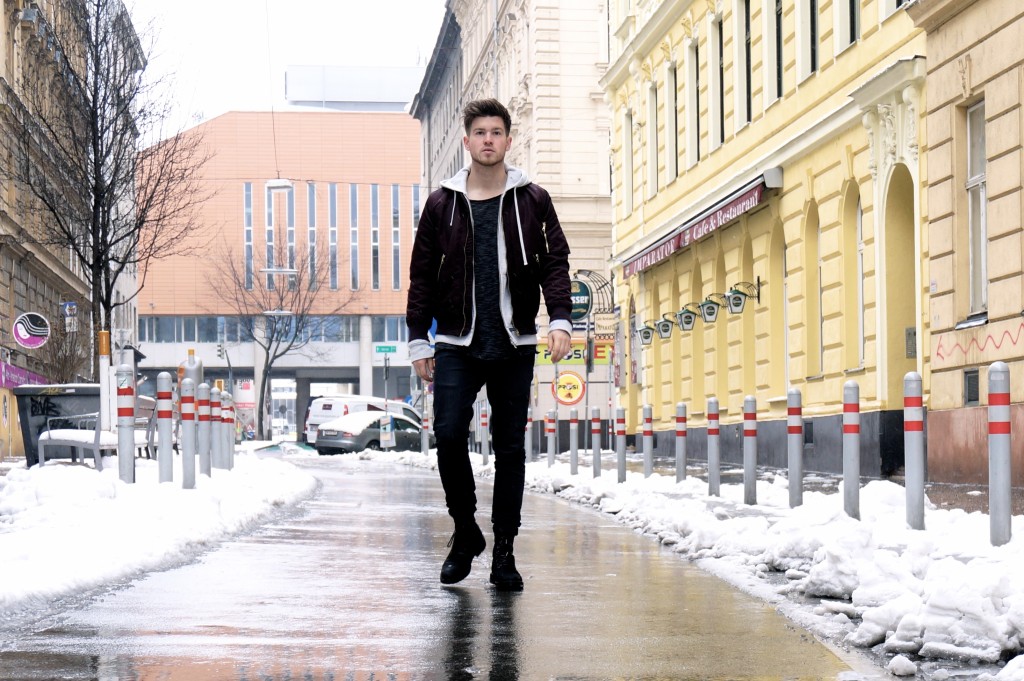 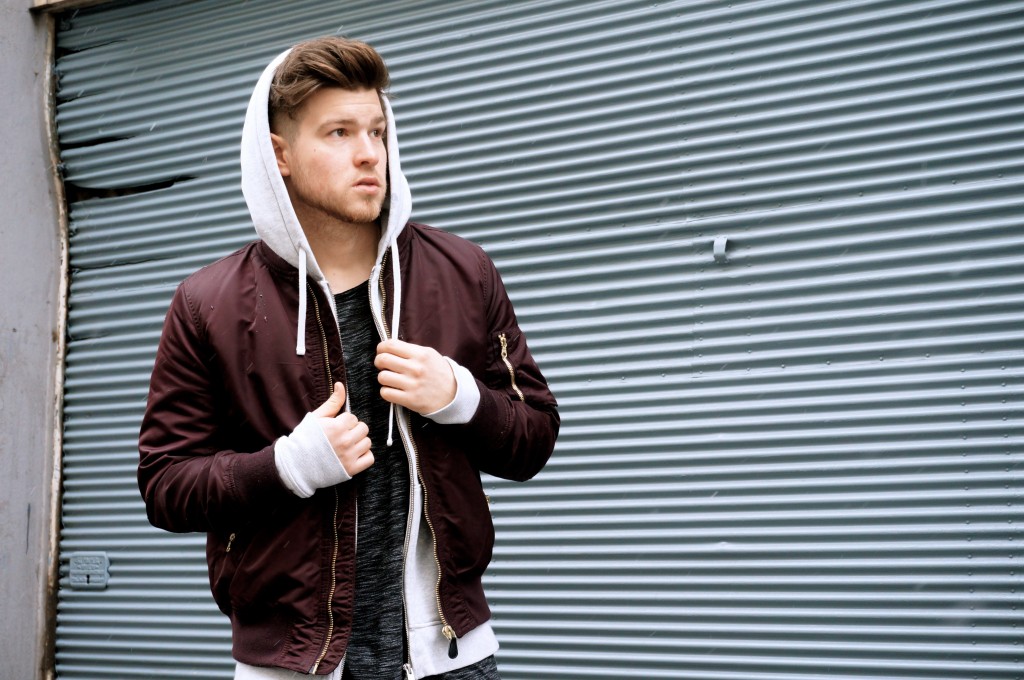 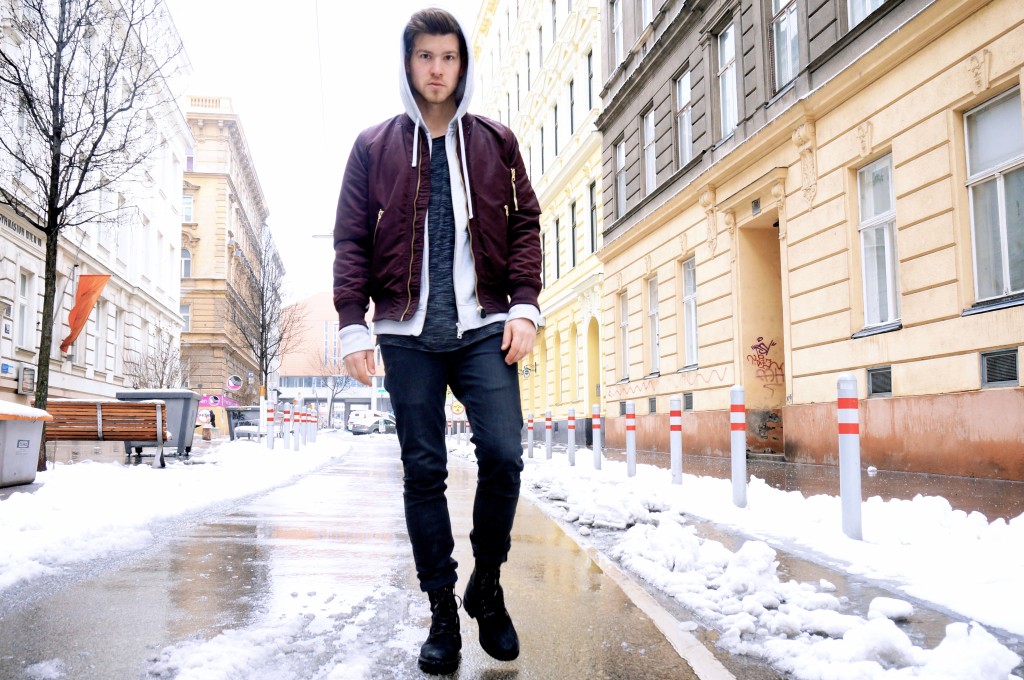 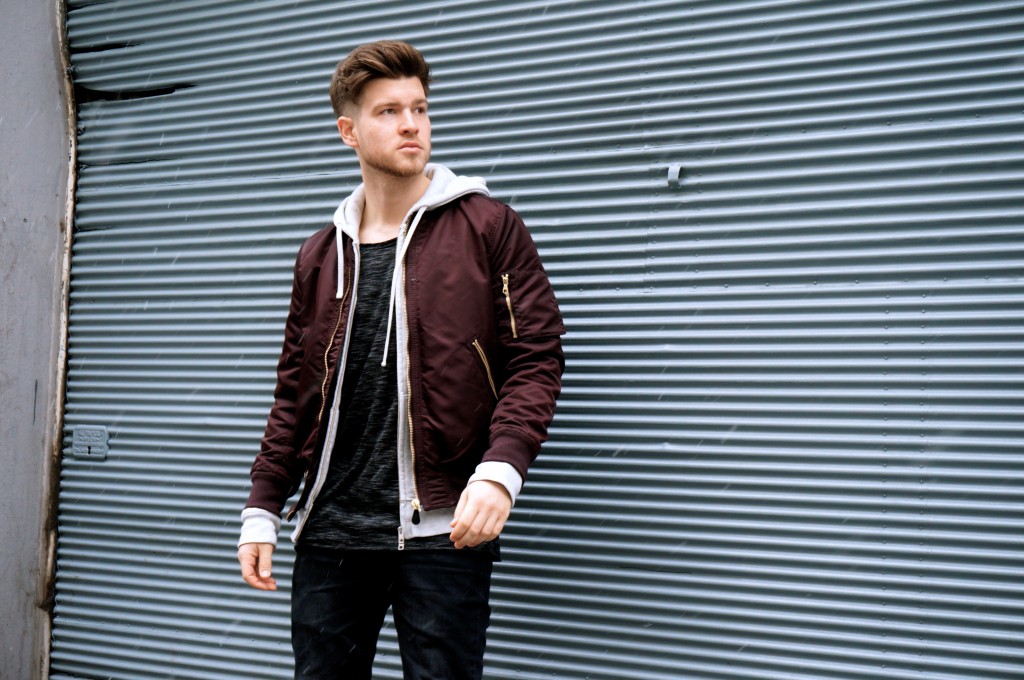 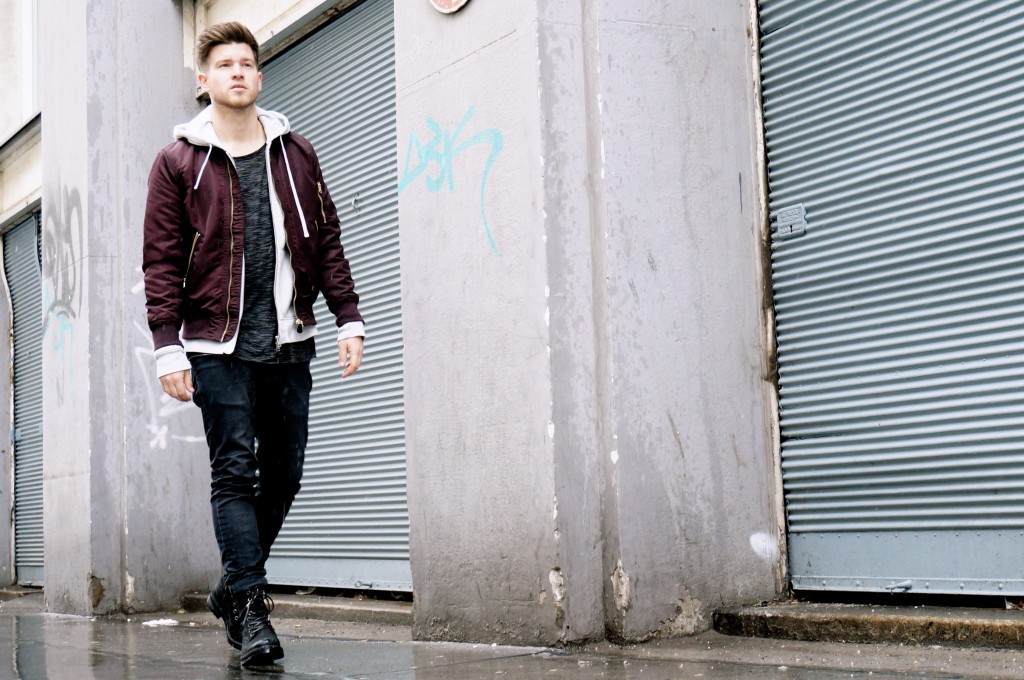 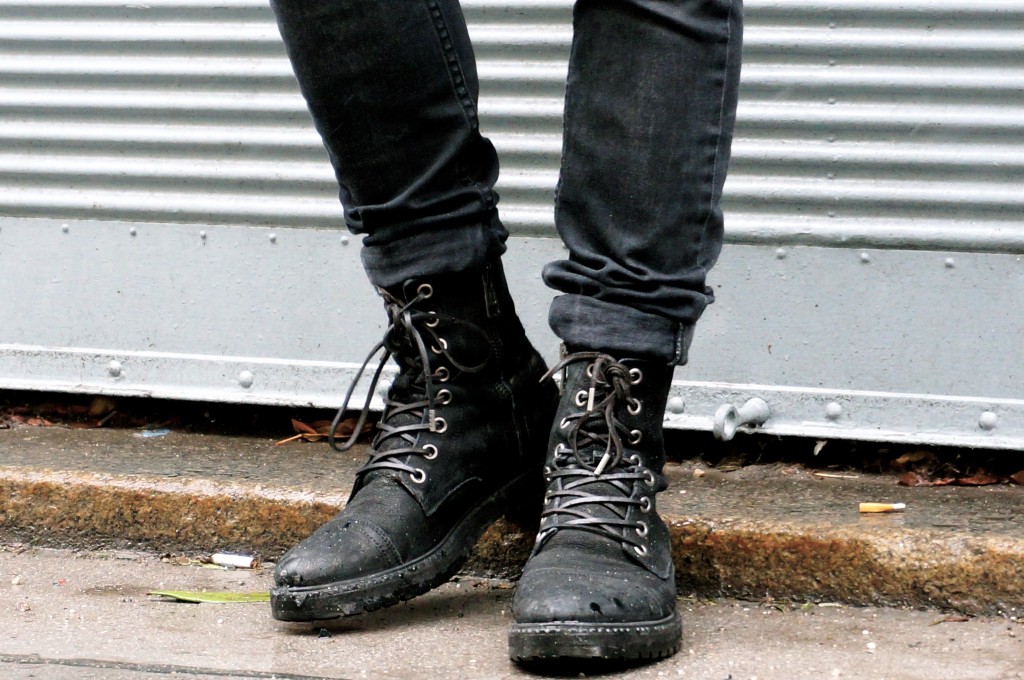 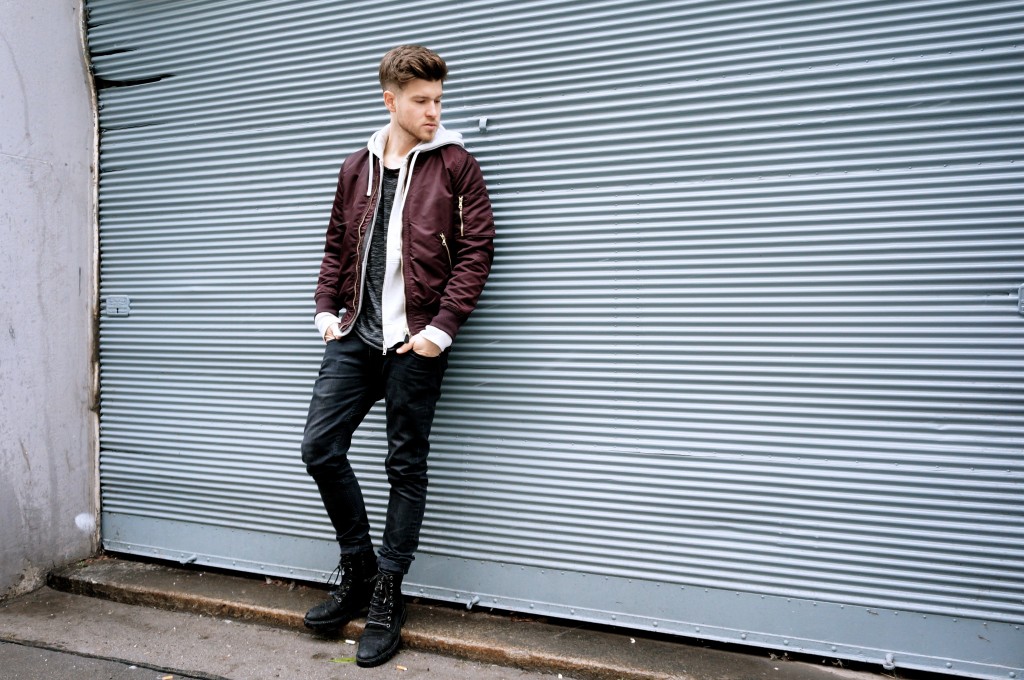 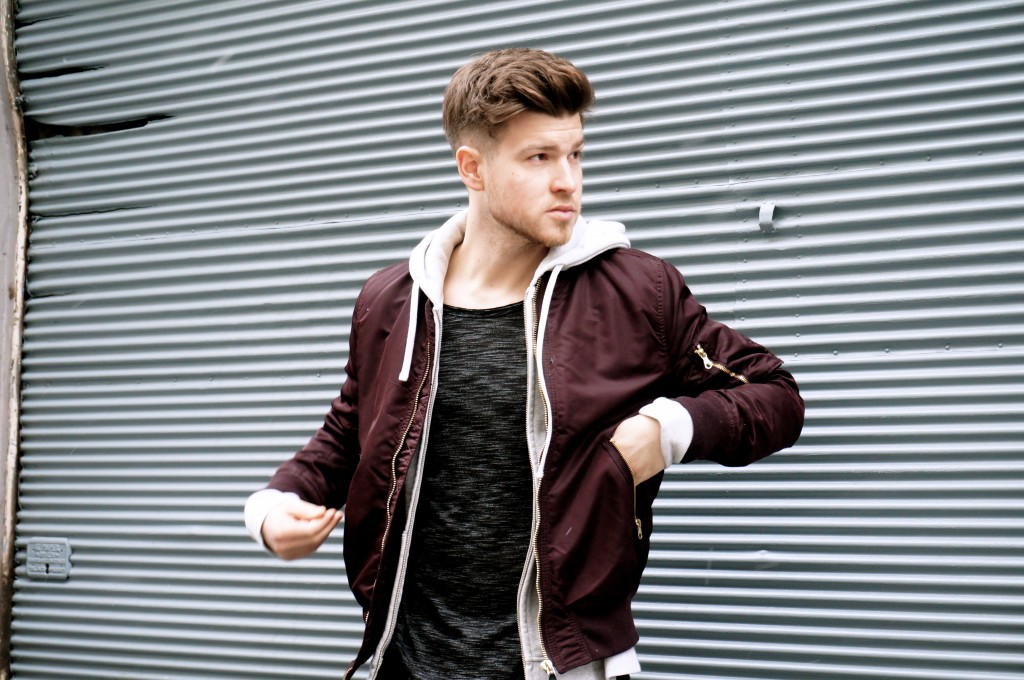 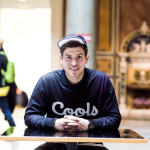 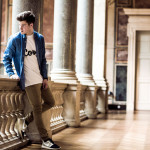