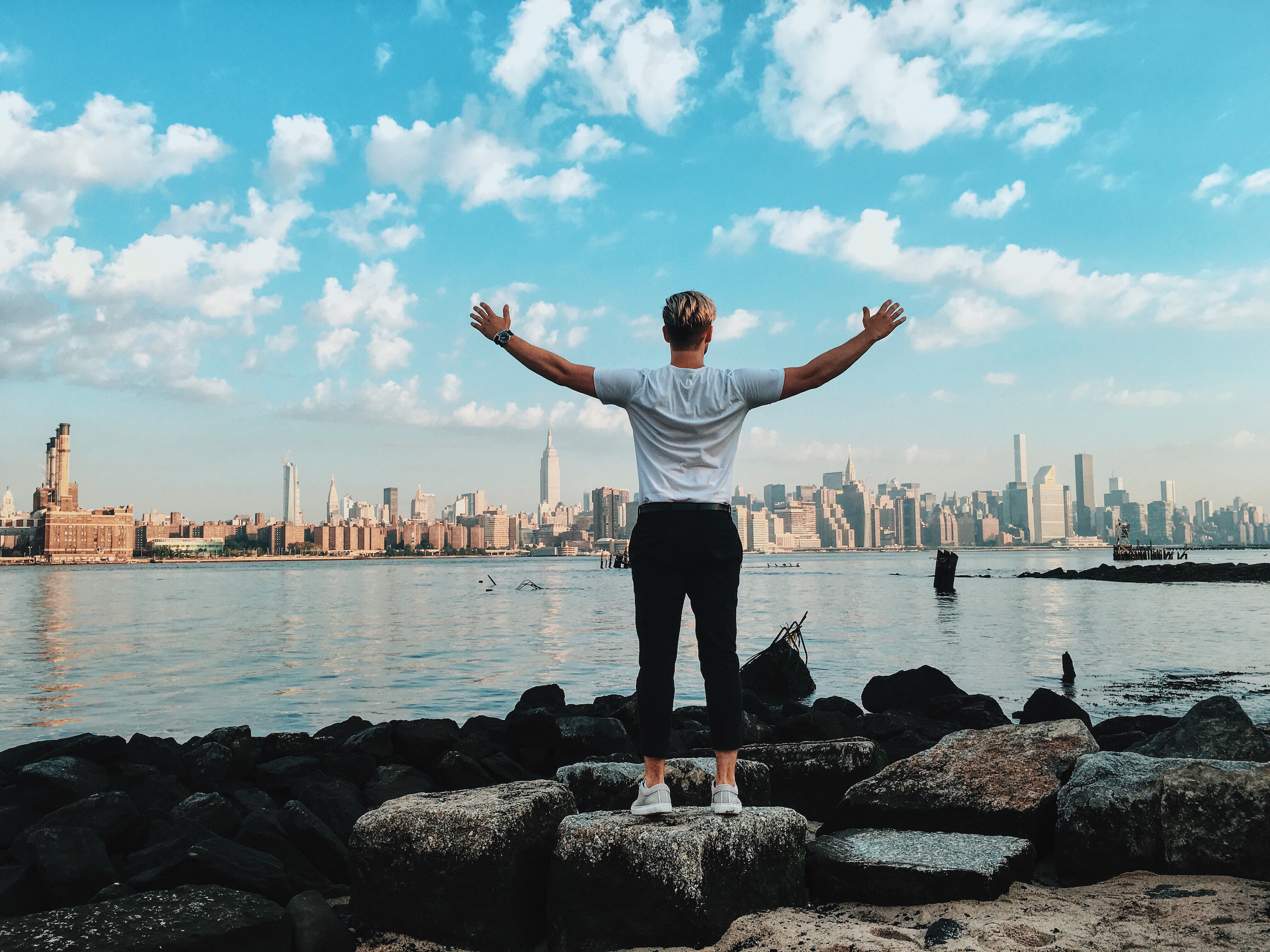 As you may have seen on my Instagram, Snapchat (@manuel_miat) and Facebook a couple of weeks back I visited the city that never sleeps, New York, a couple of weeks ago. The Austrian Artist, Director and Photographer Nik Pichler had invited me to take part in a commercial he was producing in New York for the Soho-based bag brand Manhattan Portage. 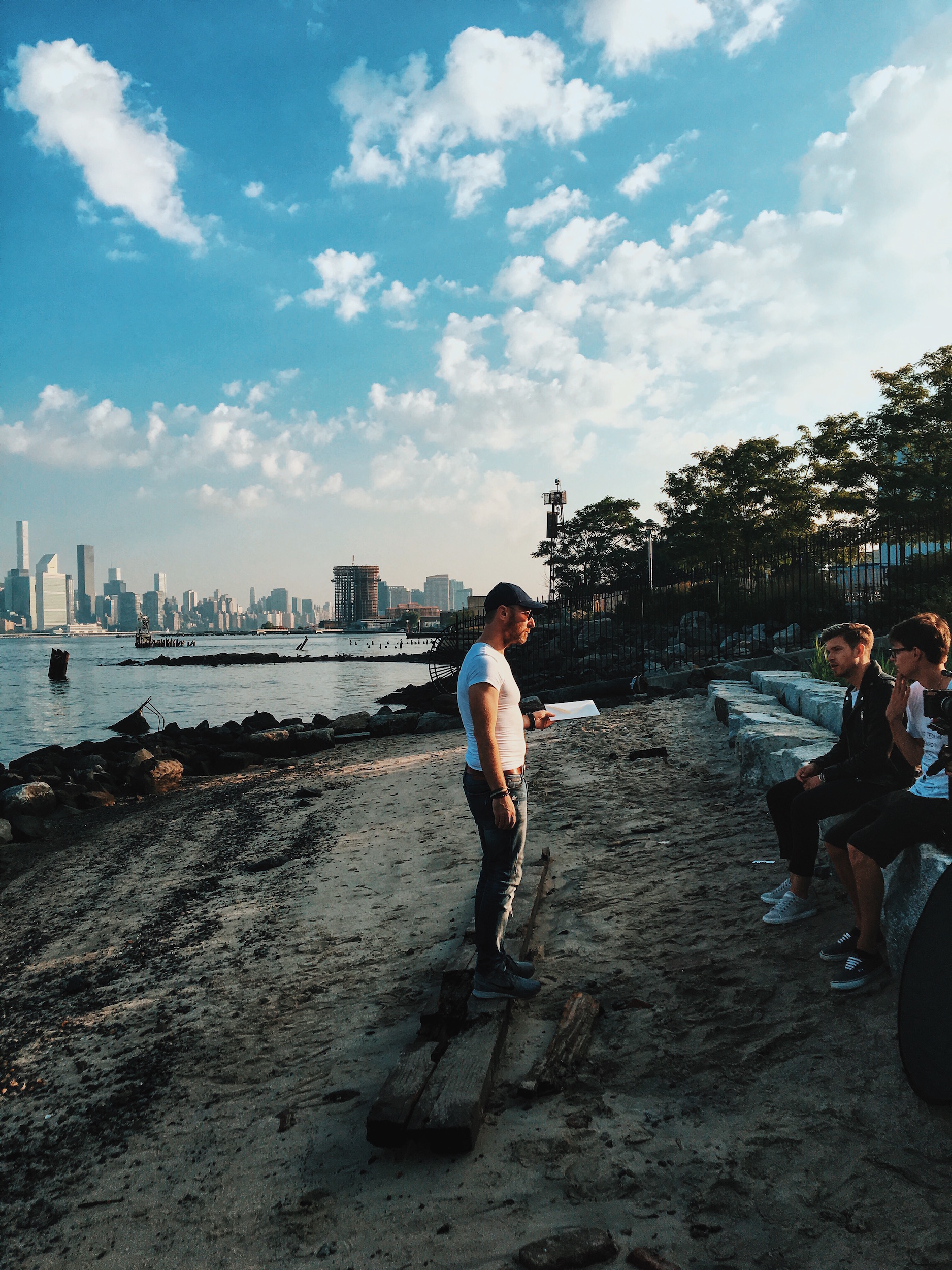 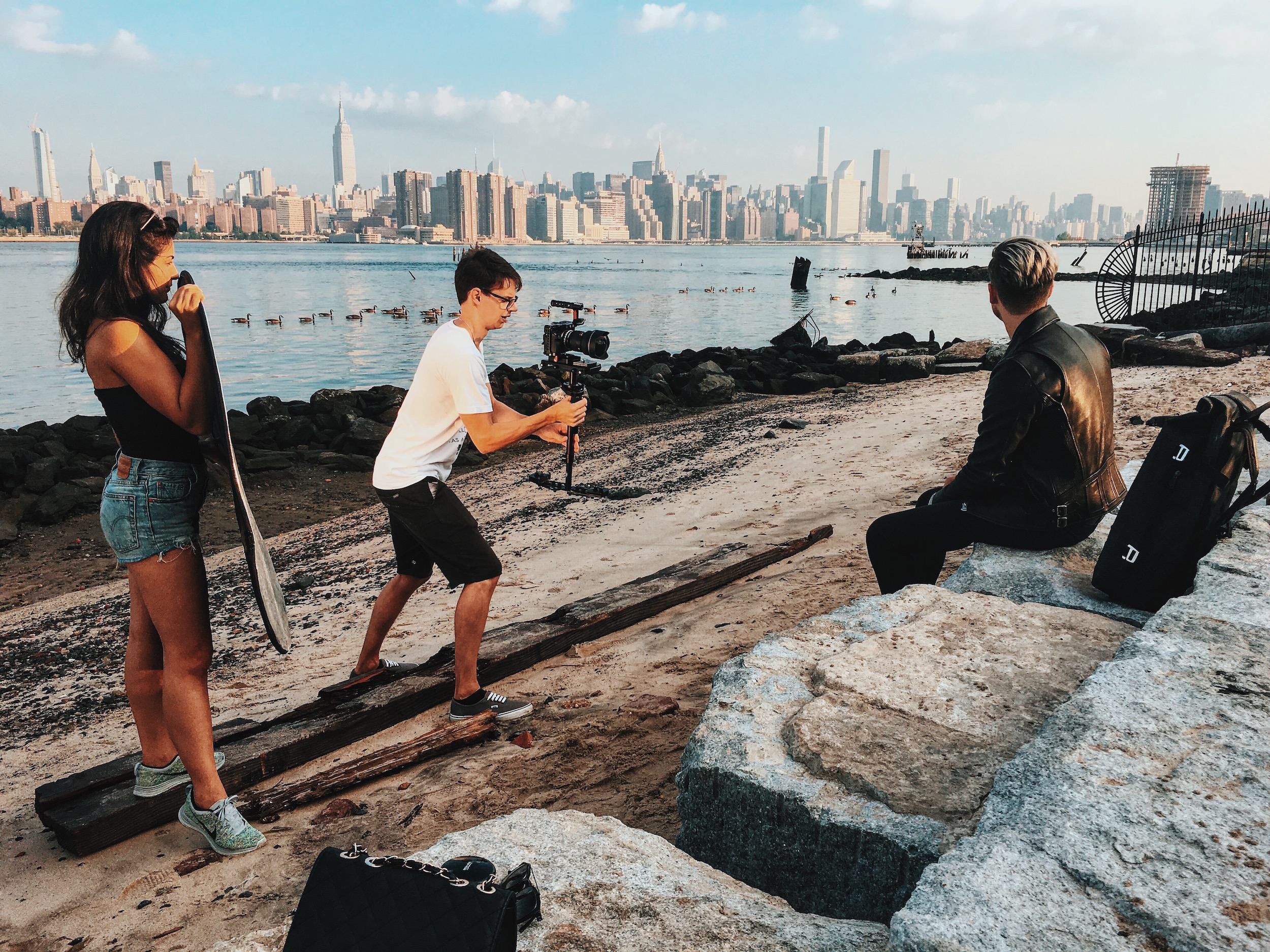 Looking back on more than 30 years of history, Manhattan Portage is actually a quite legendary brand, particularly in the US & Asia. If you take a look at the press section of their homepage, you’ll see, Manhattan Portage was featured in more Hollywood Movies & Series than most Hollywood Actors. From TV series like Suits to Hollywood flicks like The Intern, Manhattan Portage has seen it all and thus the brand with the distinct NY-skyline logo has also gained popularity among superstars like Justin Timerblake or Jimmy Kimmel who’ve all been spotted wearing bags from Manhattan Portage. Thus it is a really big deal for an Austrian company, to get entrusted with the production of a campaign video for a major brand like Manhattan Portage in New York. Even more so, you can imagine how proud I am to be part of the production.

Making Of and a Look Behind the Scenes

Nik came up with a full-scale concept for the clip which is to show the brand’s versatility and different facets by switching between the modern, urban life in New York and more traditional and historic settings in Vienna. All in all the cast consists of four different characters representing the target groups of Manhattan Portage. I got to play the role of the young urban creative type, which obviously suits me quite well. Finally also the brand’s charismatic and inspiring founder and CEO Su Hwei makes an appearance in the clip.
From the beginning on working with Nik Pichler and his crew was a real pleasure. From Art Director, to Producer, to Photographer and even Make-Up Artist Nik’s talents seem to know no limits and it was really inspiring to see him leading and realizing this exciting project. On top Nik is a great coach and really helped me to find the right kind of expression and mood we needed for my scenes in the video. Since it was the first time I featured in a moving picture production like this, it was great to have this sort of guidance throughout the process.
My scene in NY was set to be filmed at a lonely beach in Williamsburg, Brooklyn, just as the sun began to rise and the first sunbeams fell on the city’s skyline. I admit getting up at 5 am after a 12 hour flight the day before was quite rough, but it was absolutely worth it, since the scenery was simply breathtaking. So already on my first morning in NY the city’s magic had completely won me over.
Of course I also accompanied the crew to shoot the other scenes and get some interesting behind the scenes insights on how a professional video production works. Other settings for the video involved the famous Lafayette Street in Manhattan’s trendy East Village, NY’s most innovative park concept, Highline, and a magnificent loft in Soho.
The video is going to be finalized and released this fall and I can’t wait to show it to you. In the meantime, I’ve put together a nice little selection of behind the scene footage from our video shootings in NY. So enjoy and feel free to hit me up if you have any questions about Nik Pichler’s work, the brand Manhattan Portage or our time in NY. 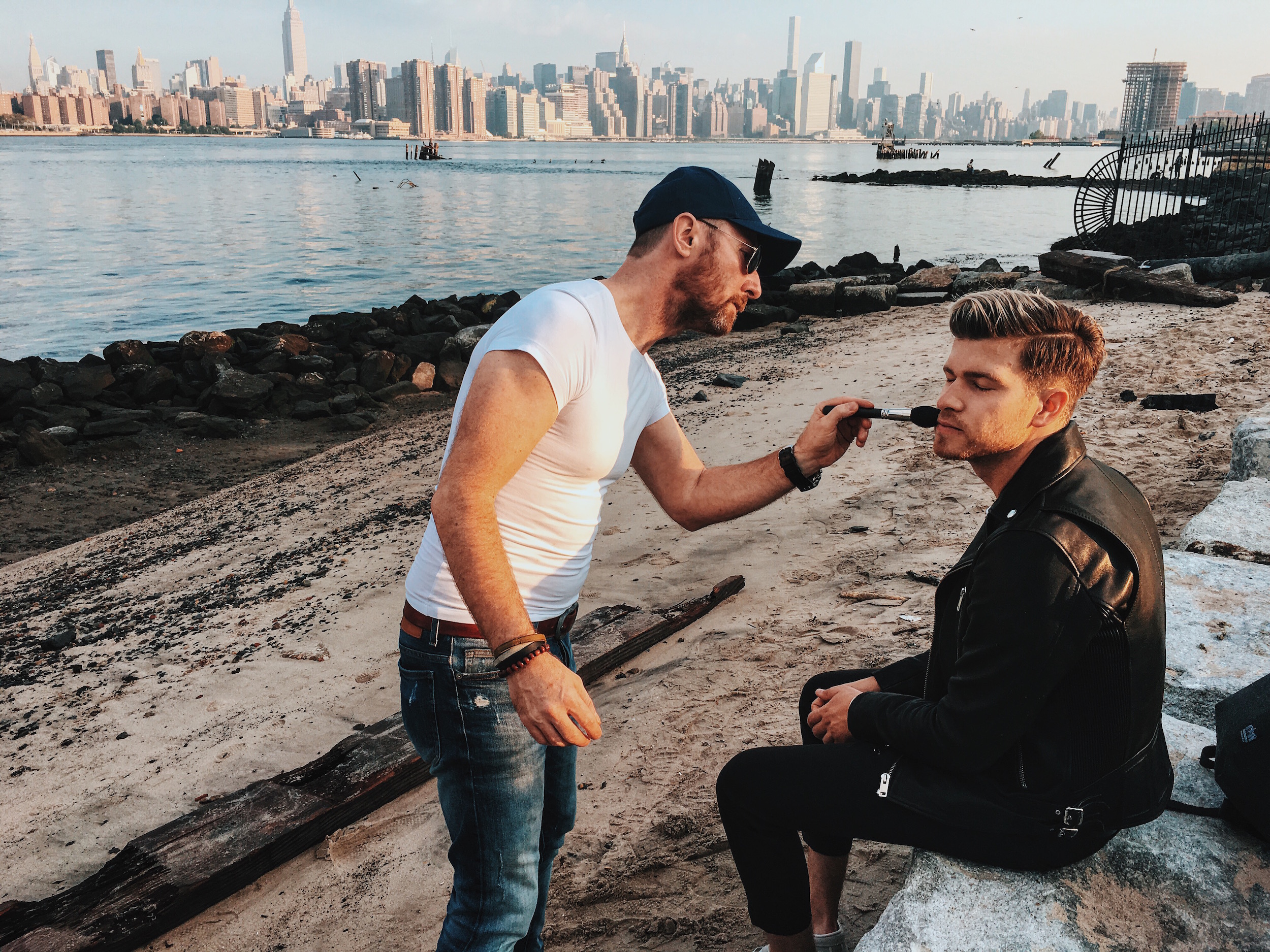 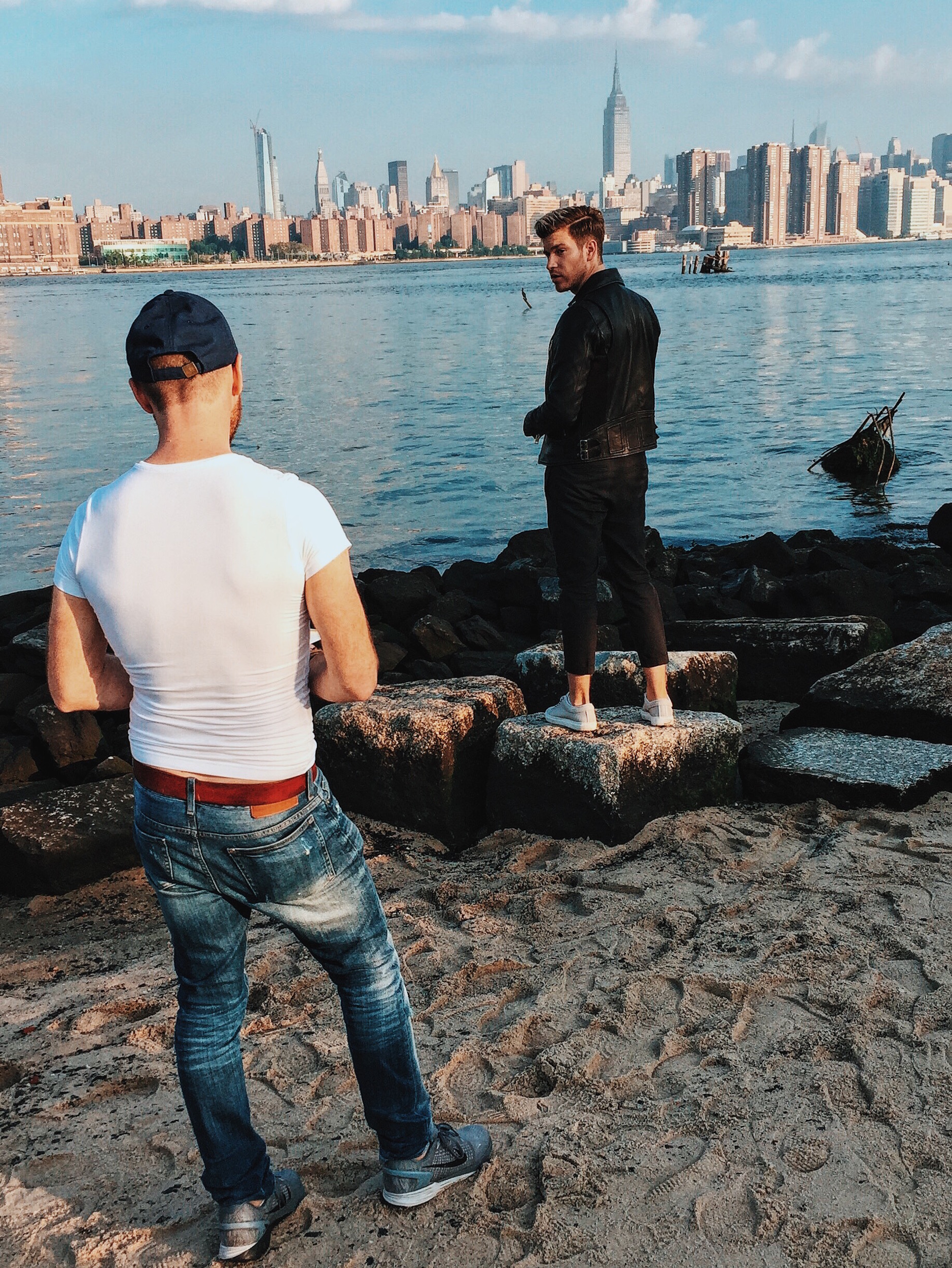 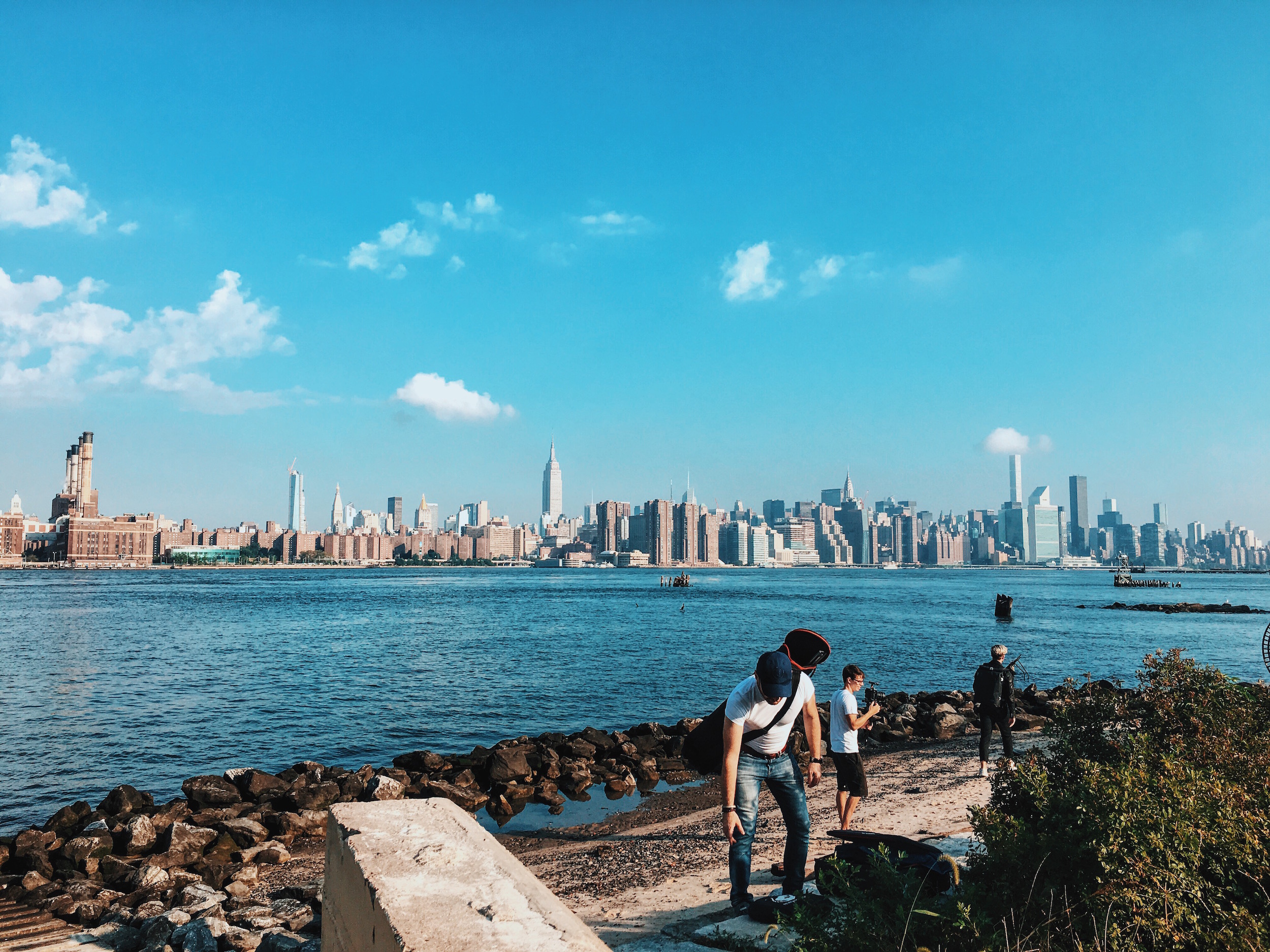 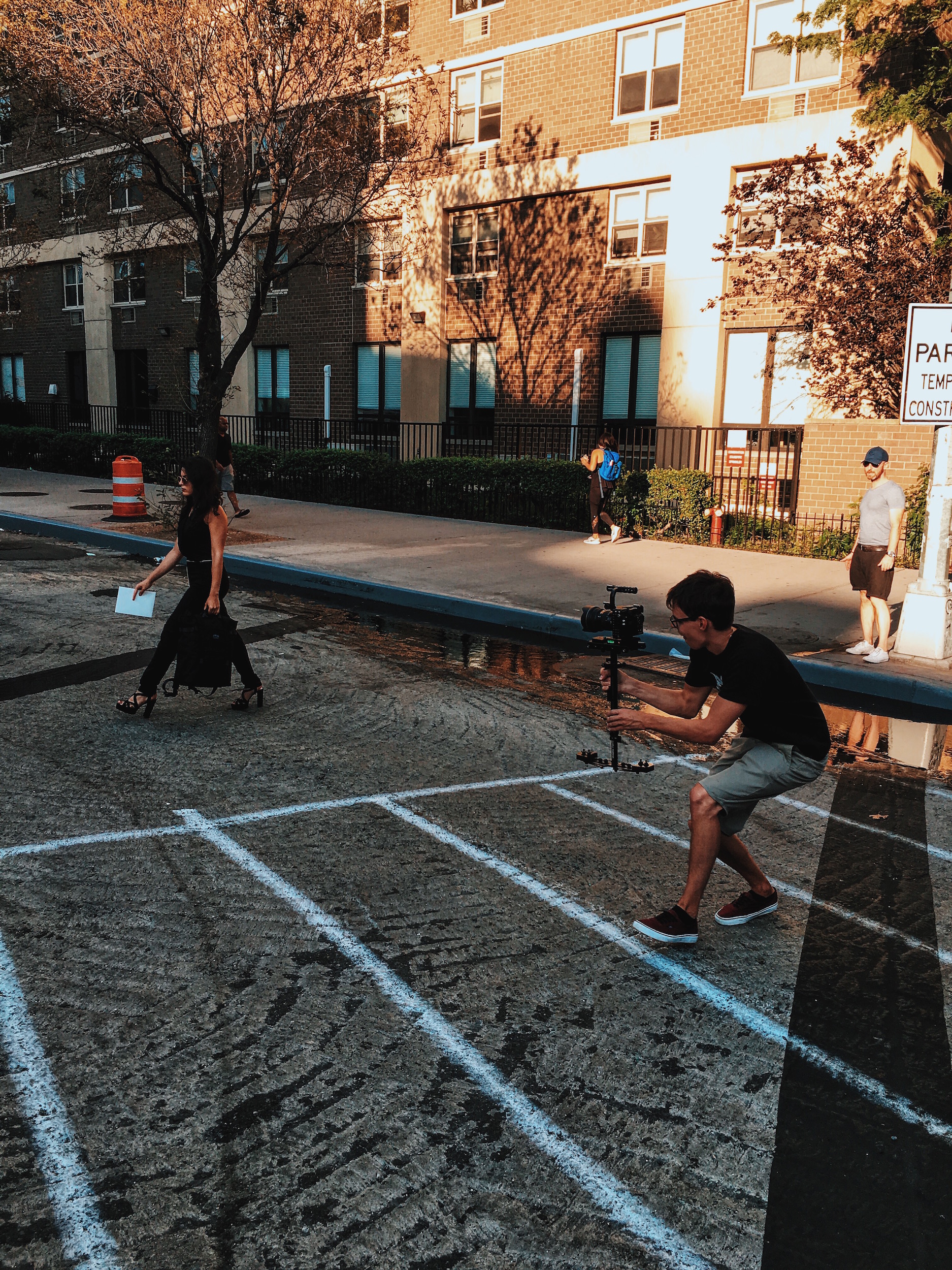 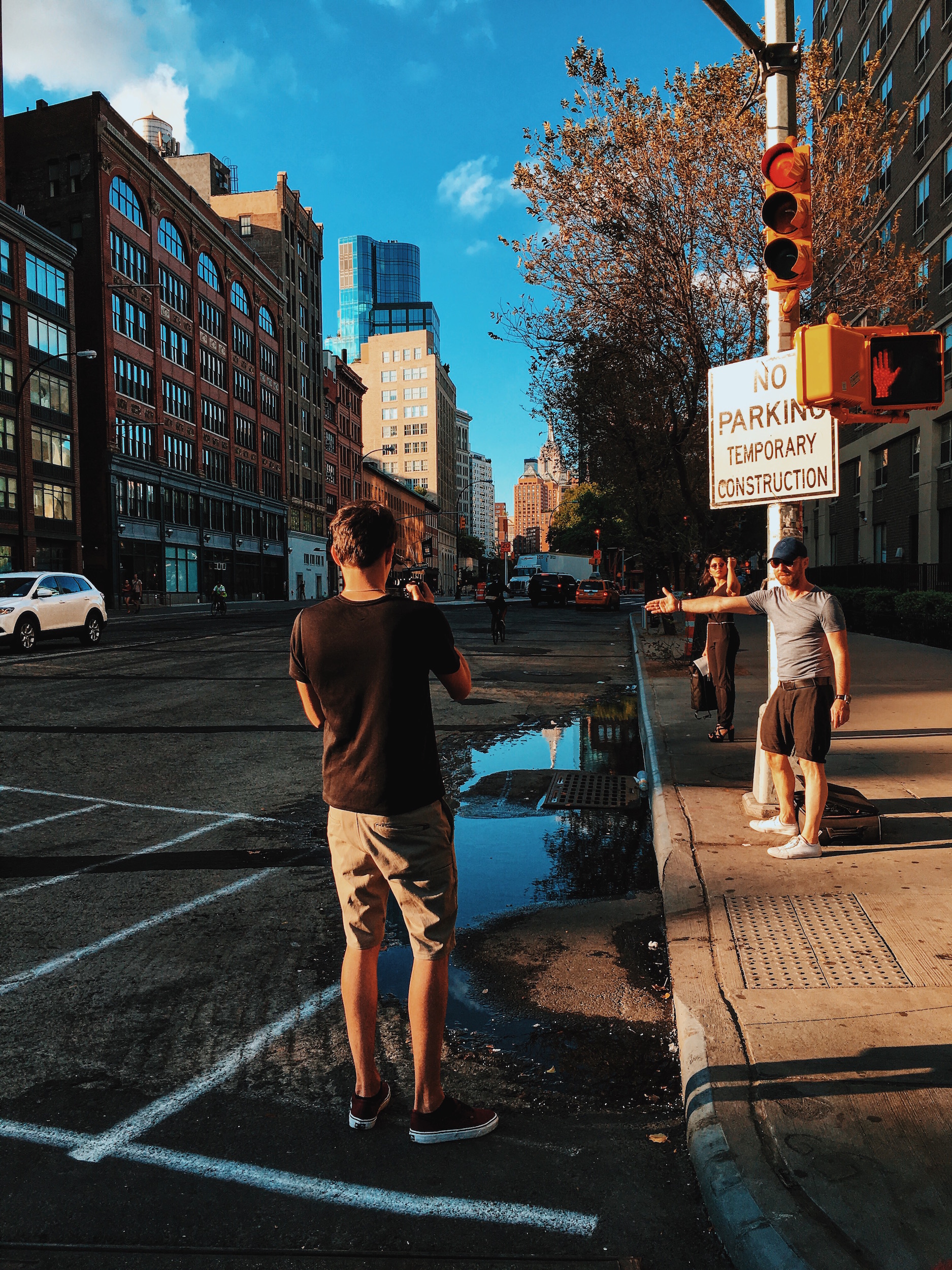 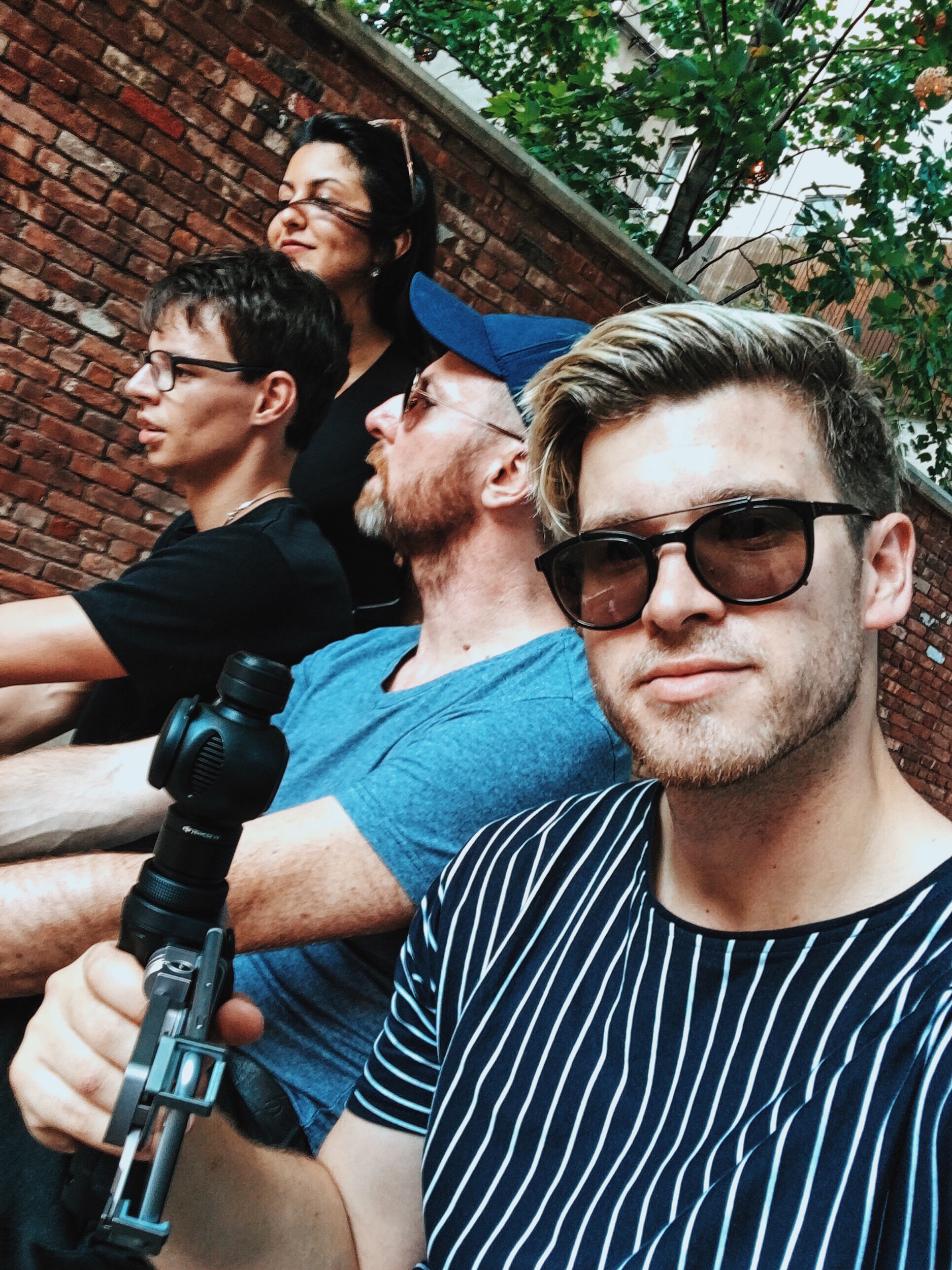 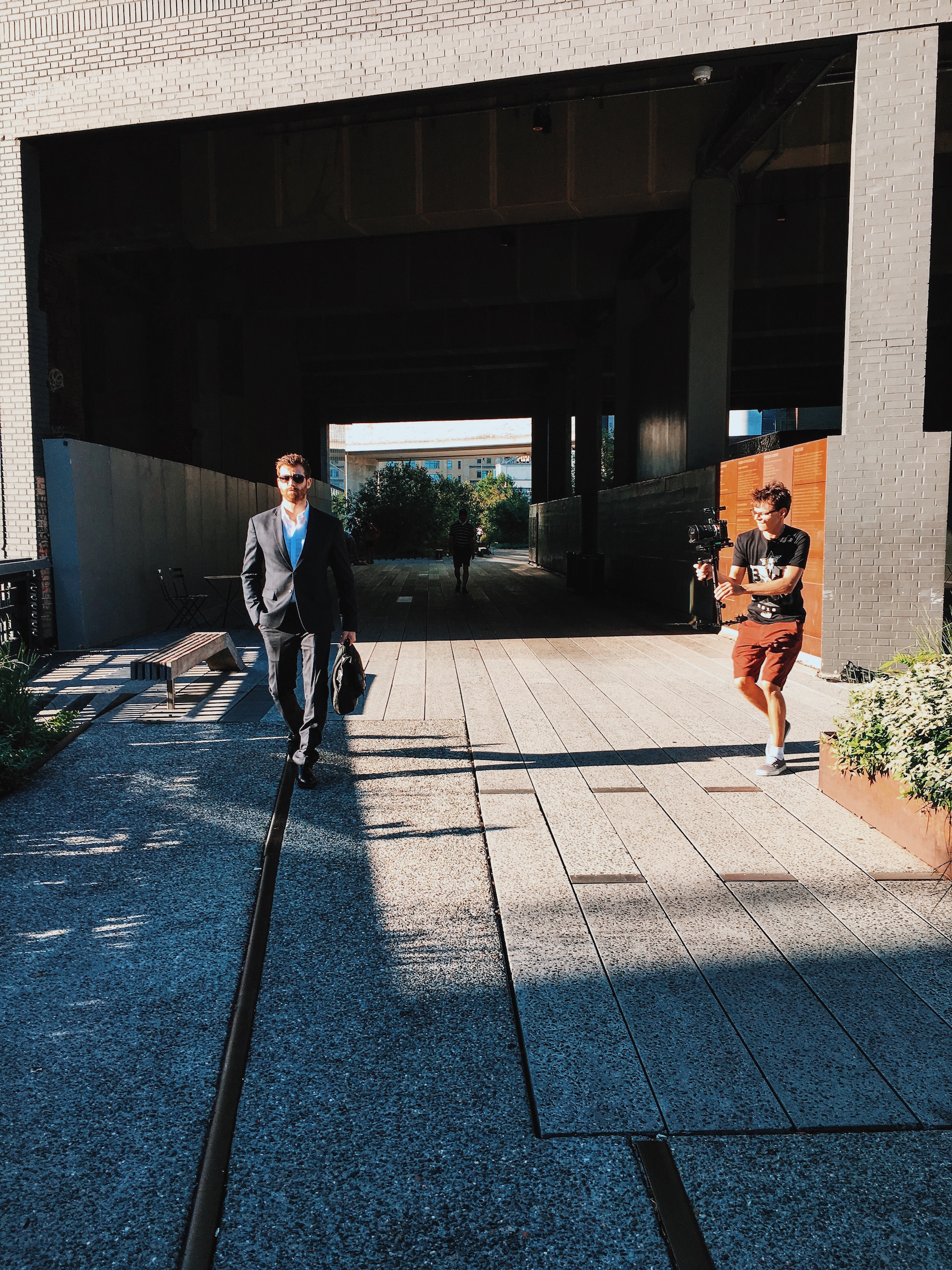 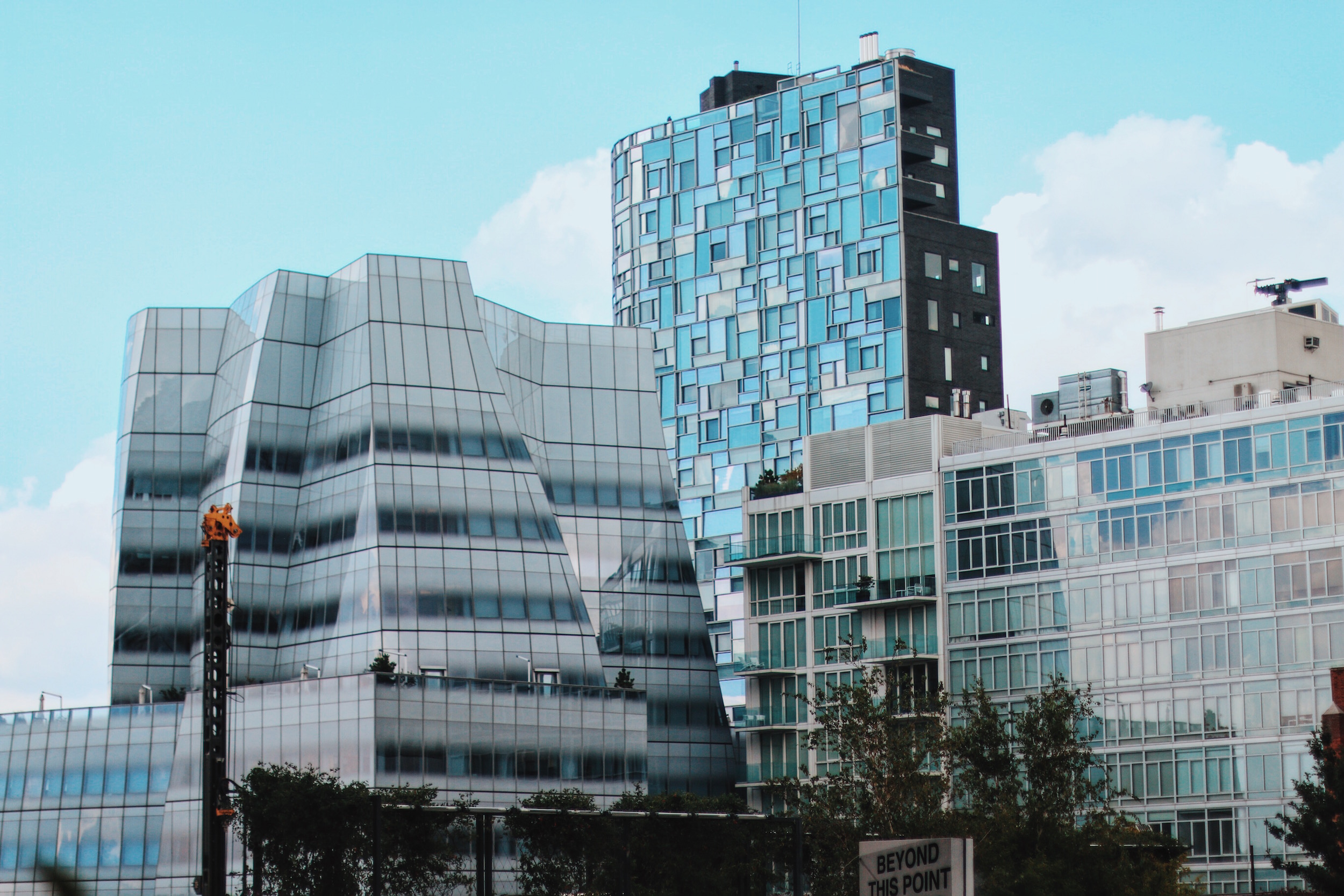 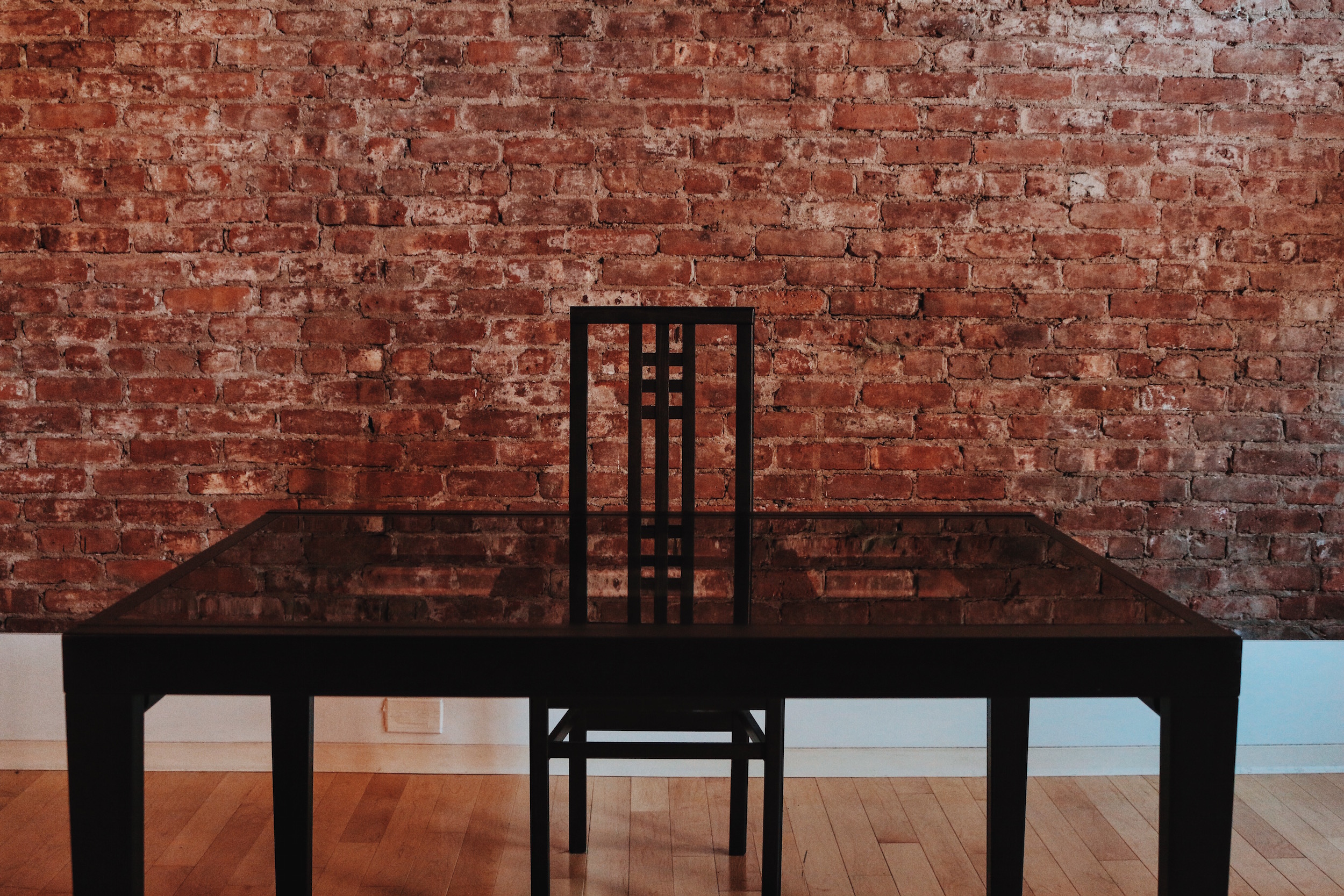 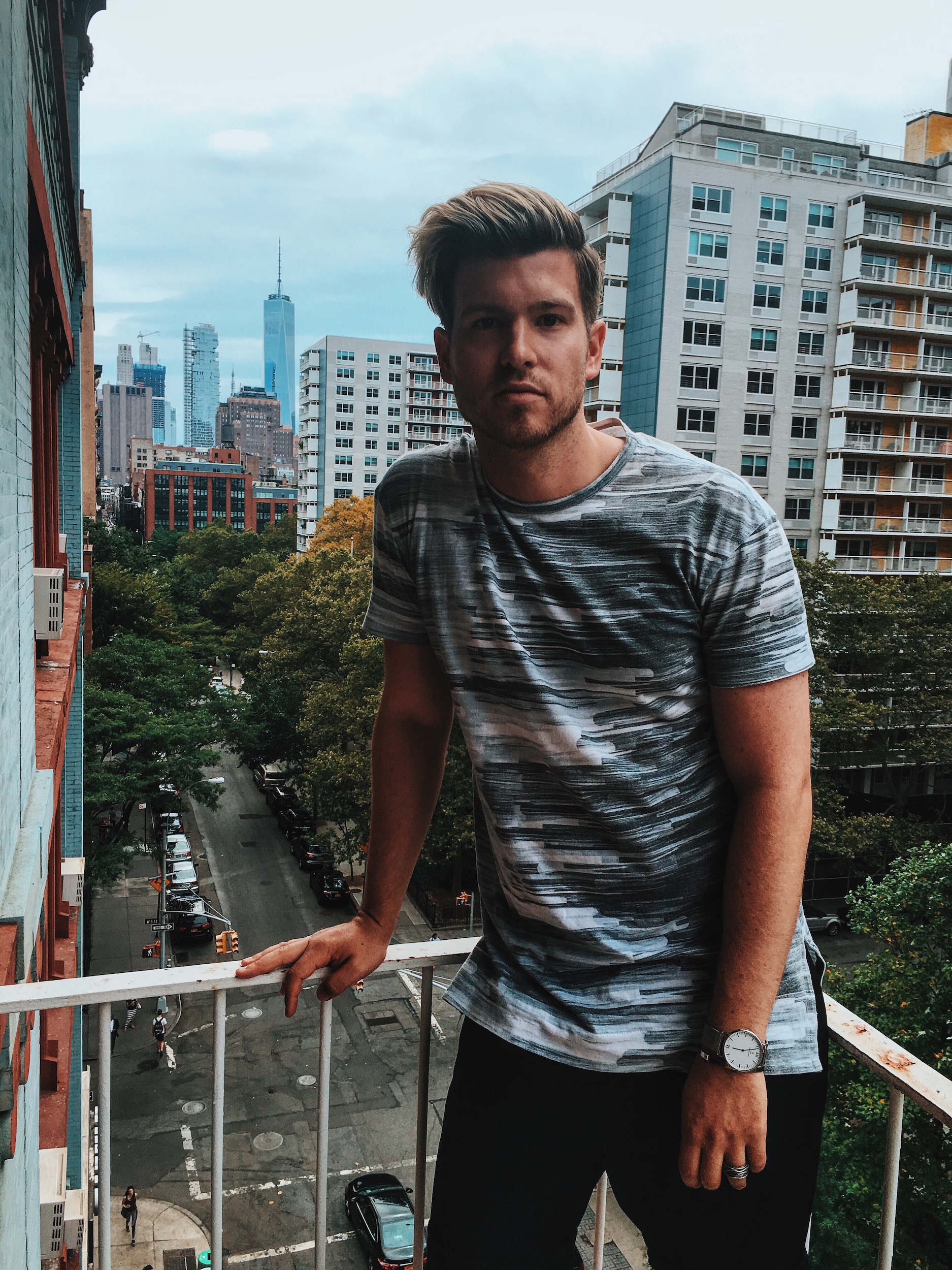 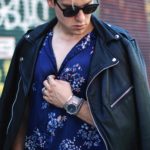 80s Gigolo Style – Freshen Up with the Perfect Shave 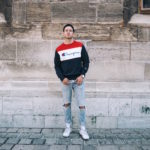 record of the year