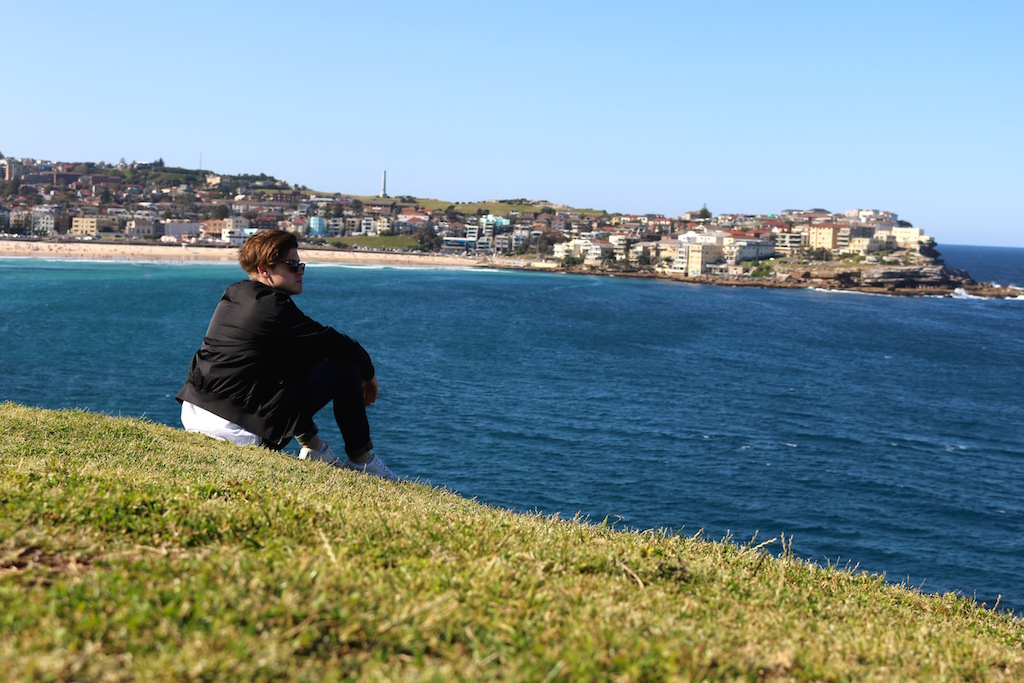 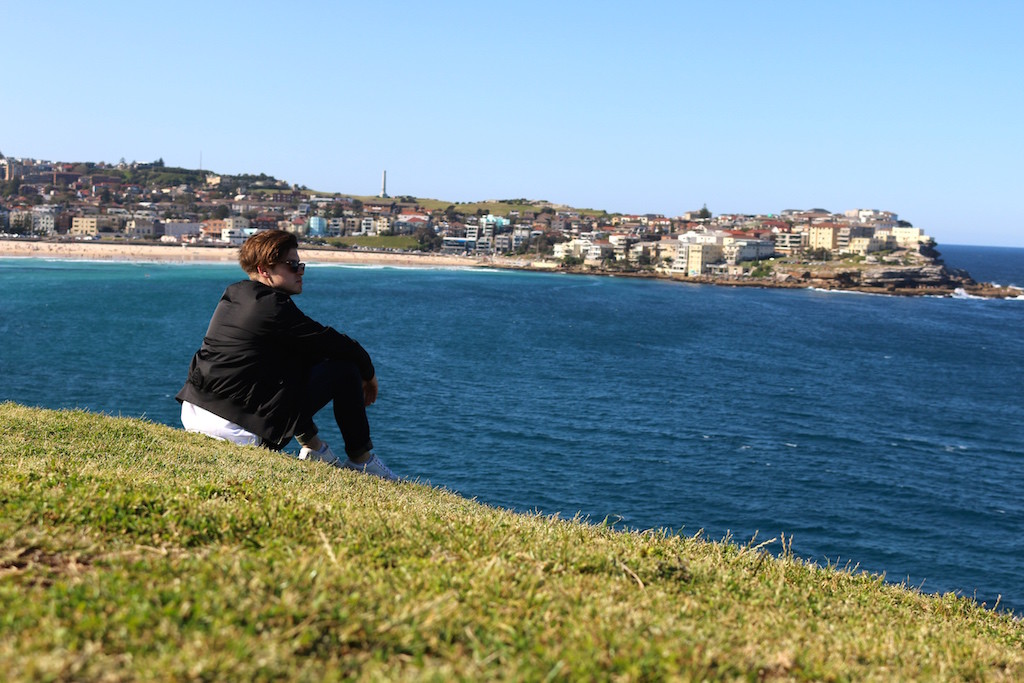 As you probably already know, I’ll be living in Sydney for the next couple of months. I’m really happy I got the chance to stay in this amazing city for some time and therefore I reckoned I might as well fill you in on what’s going on every now and then. Also I will put together a bunch of neighborhood-guides that will go a bit into detail on my favorite places in Sydney, travel suggestions and other coverage of my time in Down Under over the next few weeks.

Where can I start? My second week in Sydney has come to an end and I couldn’t possibly write down all the overwhelming impressions I’ve made so far. After struggling a bit with saying goodbye to my  girl, family, friends and leaving home – which I’ll probably never get used to or good at – I have to admit I had quite some doubts how my Australia-trip would turn out.

After two weeks in Sydney, all of these doubts are gone. The city made it extremely easy to settle in. I had one week off before I started my traineeship and hence could go and explore my temporary hometown a bit. When moving to an unfamiliar place my approach is always to just walk around in the different neighborhoods without a particular plan as that way I get to discover places you just can’t find in any tourist guides. It also helps with getting a bit of a feeling for the city. So I spent my first couple of days down here strolling around neighborhoods such as Surry Hills, Bondi including the incredibly beautiful Bondi to Coogee Coastal Walk (I will draw up a separate post for that within the next weeks), Manly, Watsons Bay, Central Business District and of course Newtown and Enmore where I’ll be living during my stay in Sydney.

Although I have to admit I was a bit overwhelmed by the long distances and the enormous size of the city, after the first week I already felt really homey giving restaurant, shopping and sightseeing advice to backpackers I met at the beach. The only thing I just can’t get used to is this weird left-side traffic which still confuses me every time I’m crossing a street, never sure which way to look first. Also I got lucky with my accommodation, as my landlords/housemates are really cool and the neighborhood I’m living in (Newtown) is pretty much Sydney’s most awesome and hippest area. My first week in Sydney finally concluded with a personal highlight. Those of you who’ve been following my blog might have already noticed my obsession with the Sydney-based brand Zanerobe. Well, these rad guys invited me over to visit their headquarter and showed me around their office giving me some insight on where they do their magic. I literally felt like a little child in Disneyland, but I’ll tell you more about my visit to Zanerobe HQ in a separate post next week. Until then, have a good start into your week and don’t forget to keep checking my blog for updates. 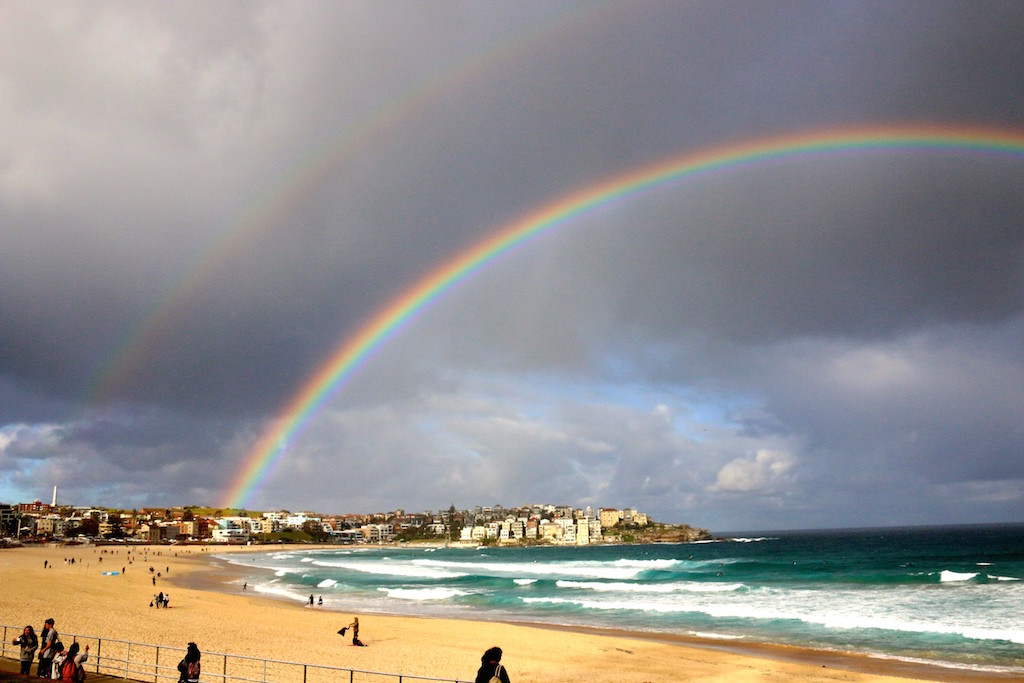 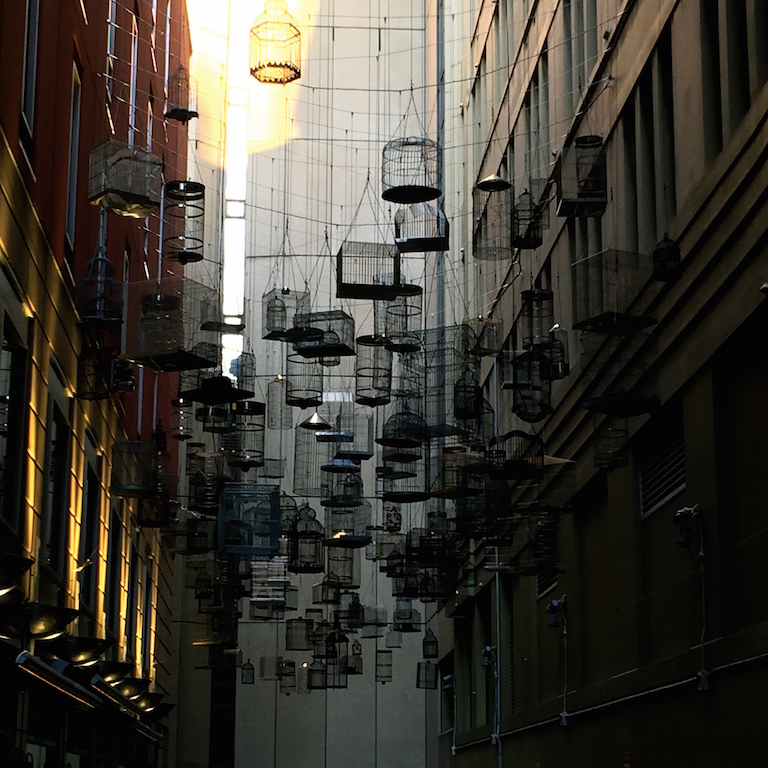 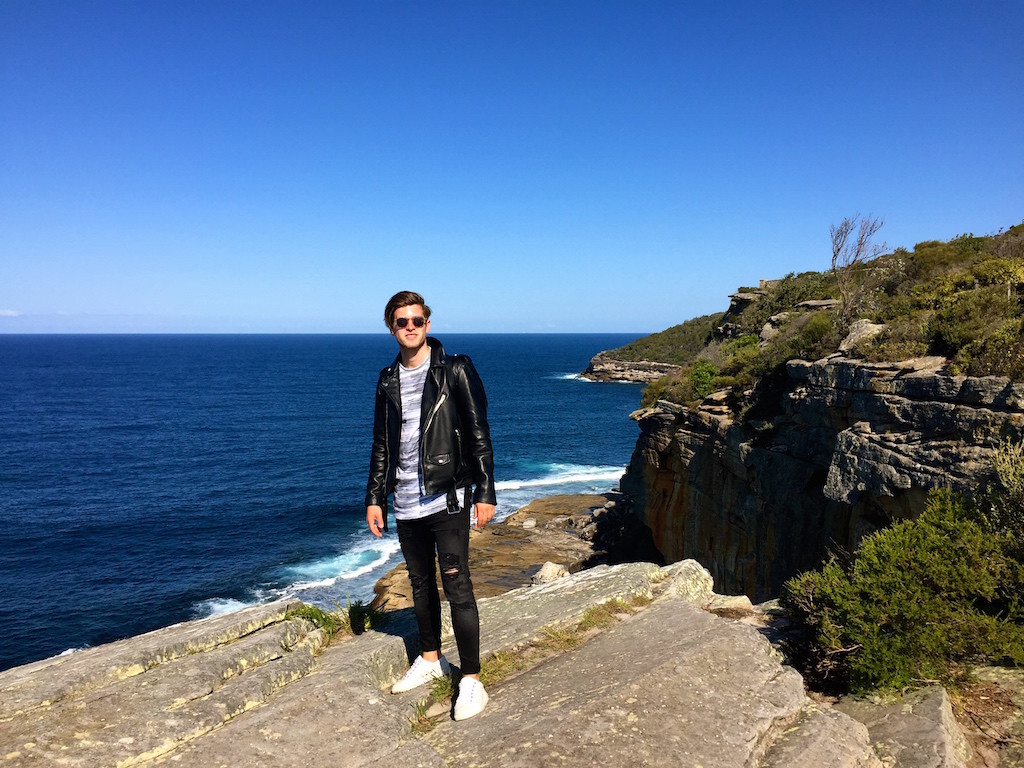 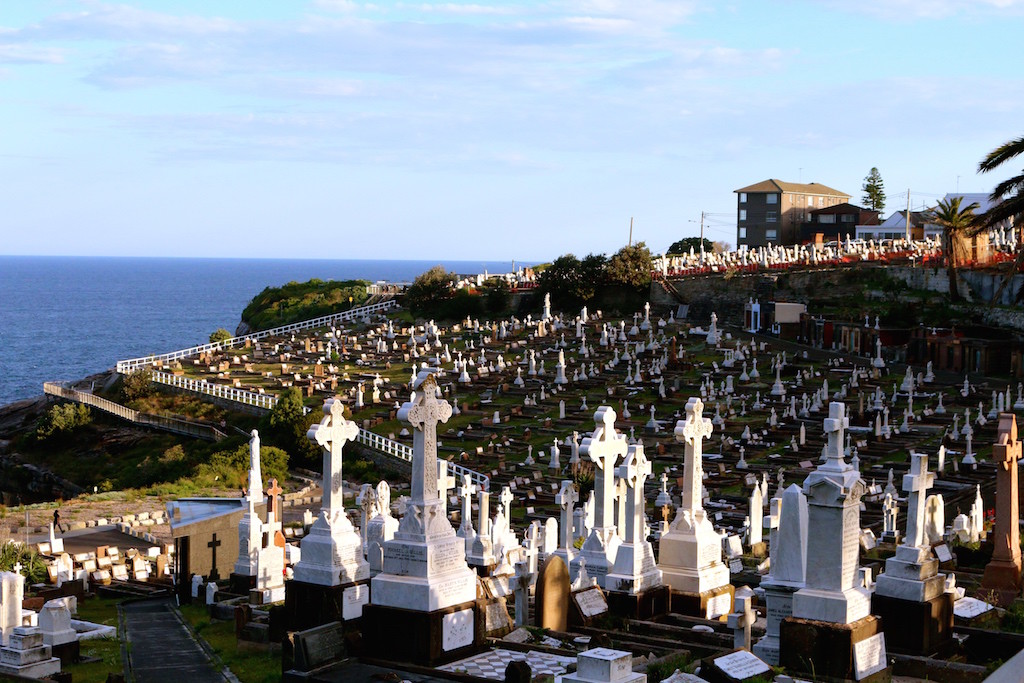 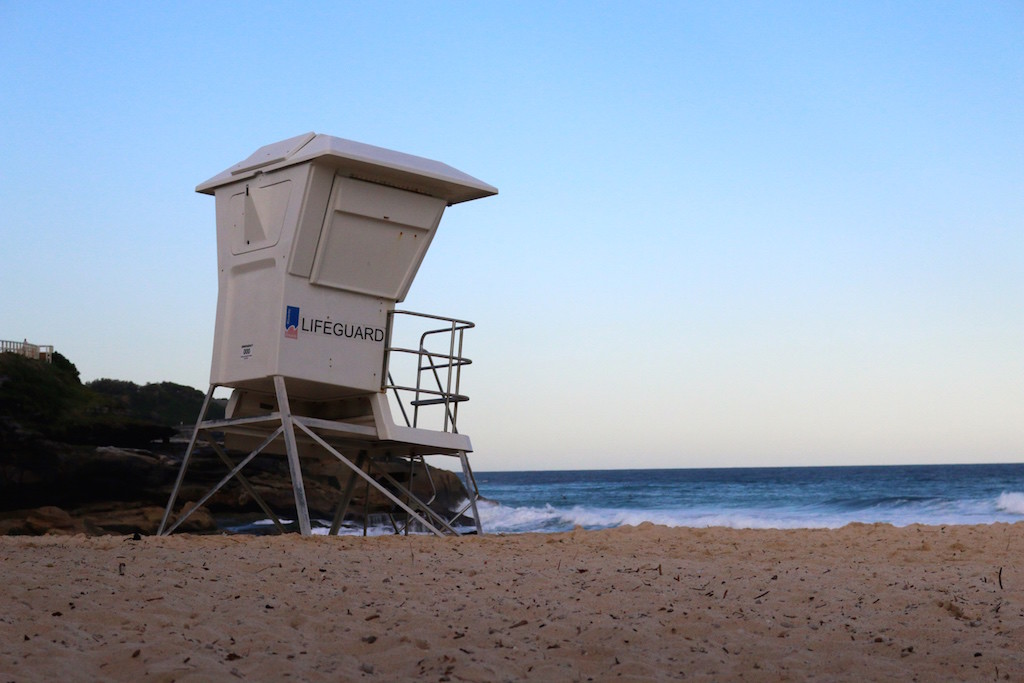 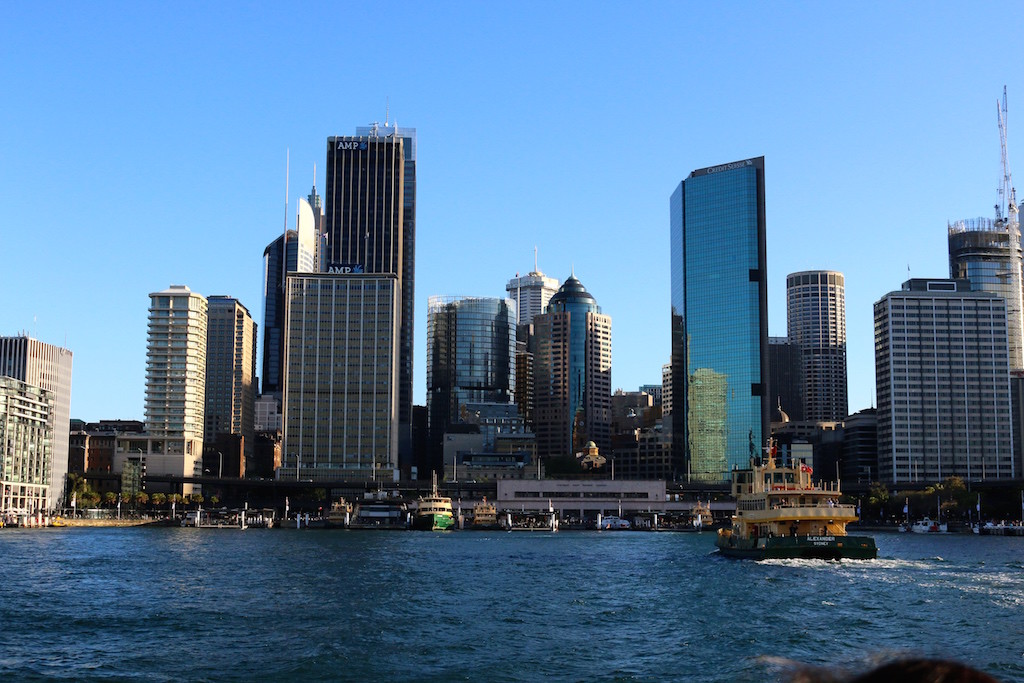 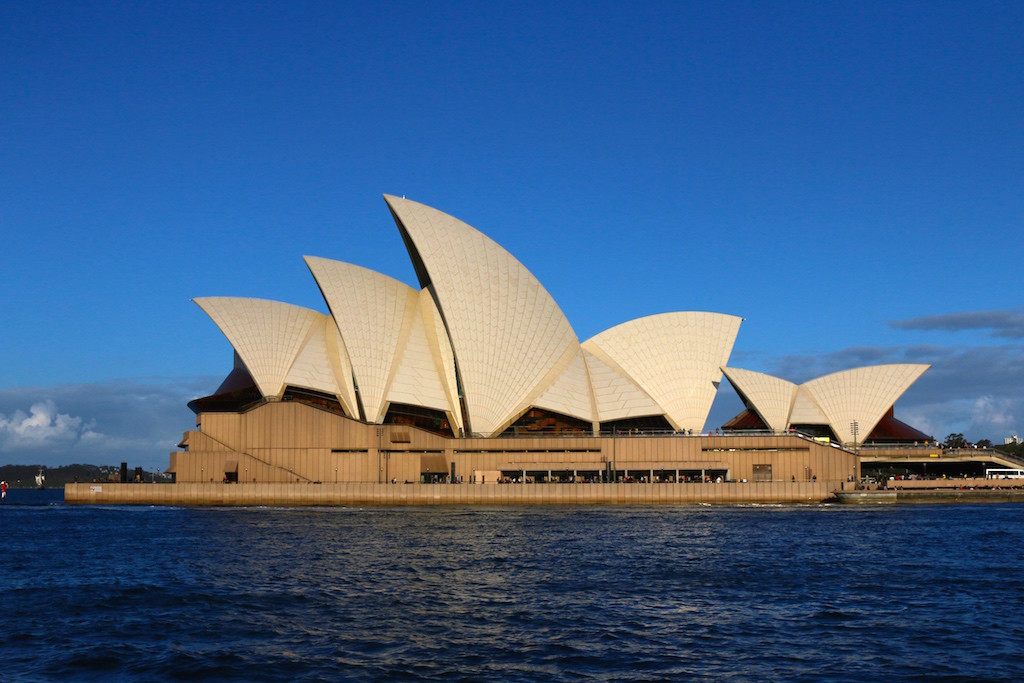 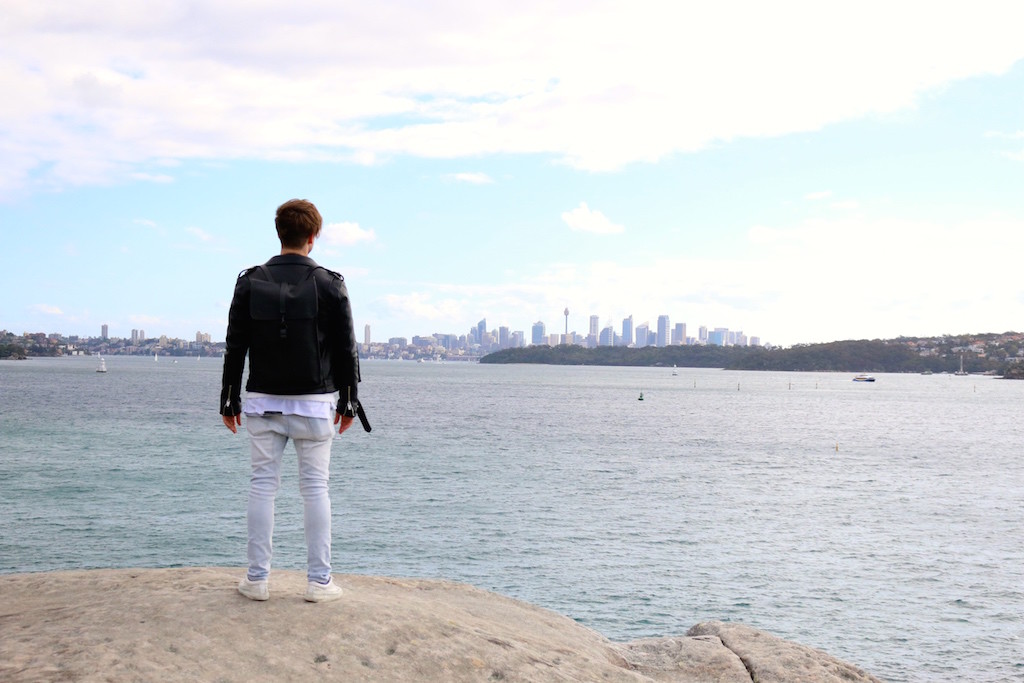 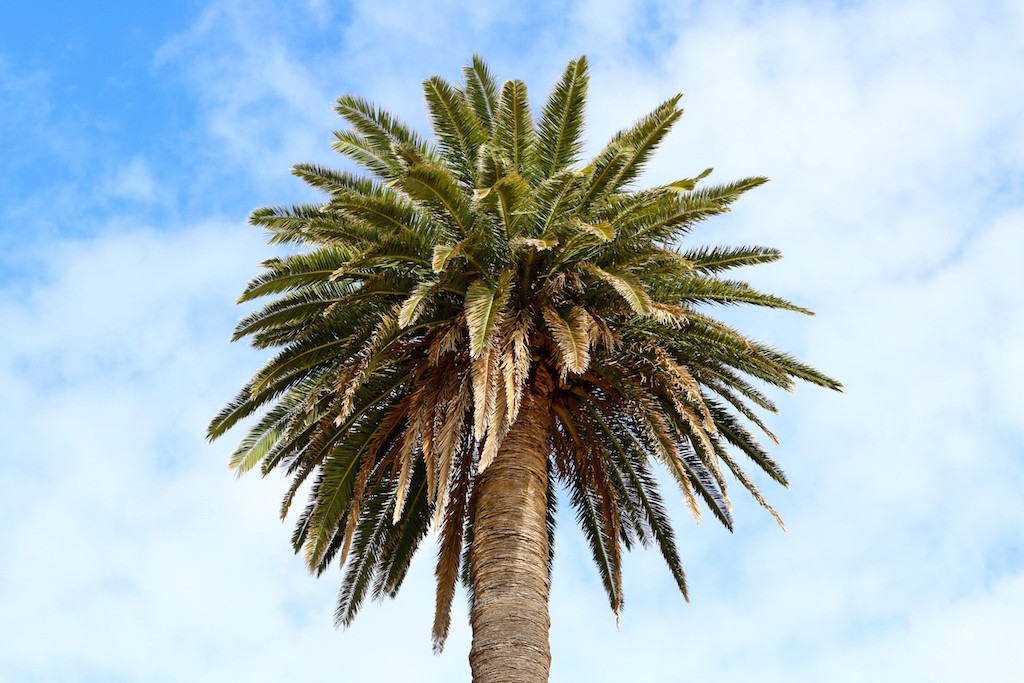 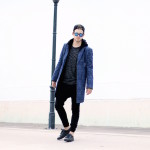 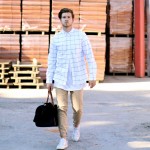 i love you my brother

Getting the Details Right – Bereit für...