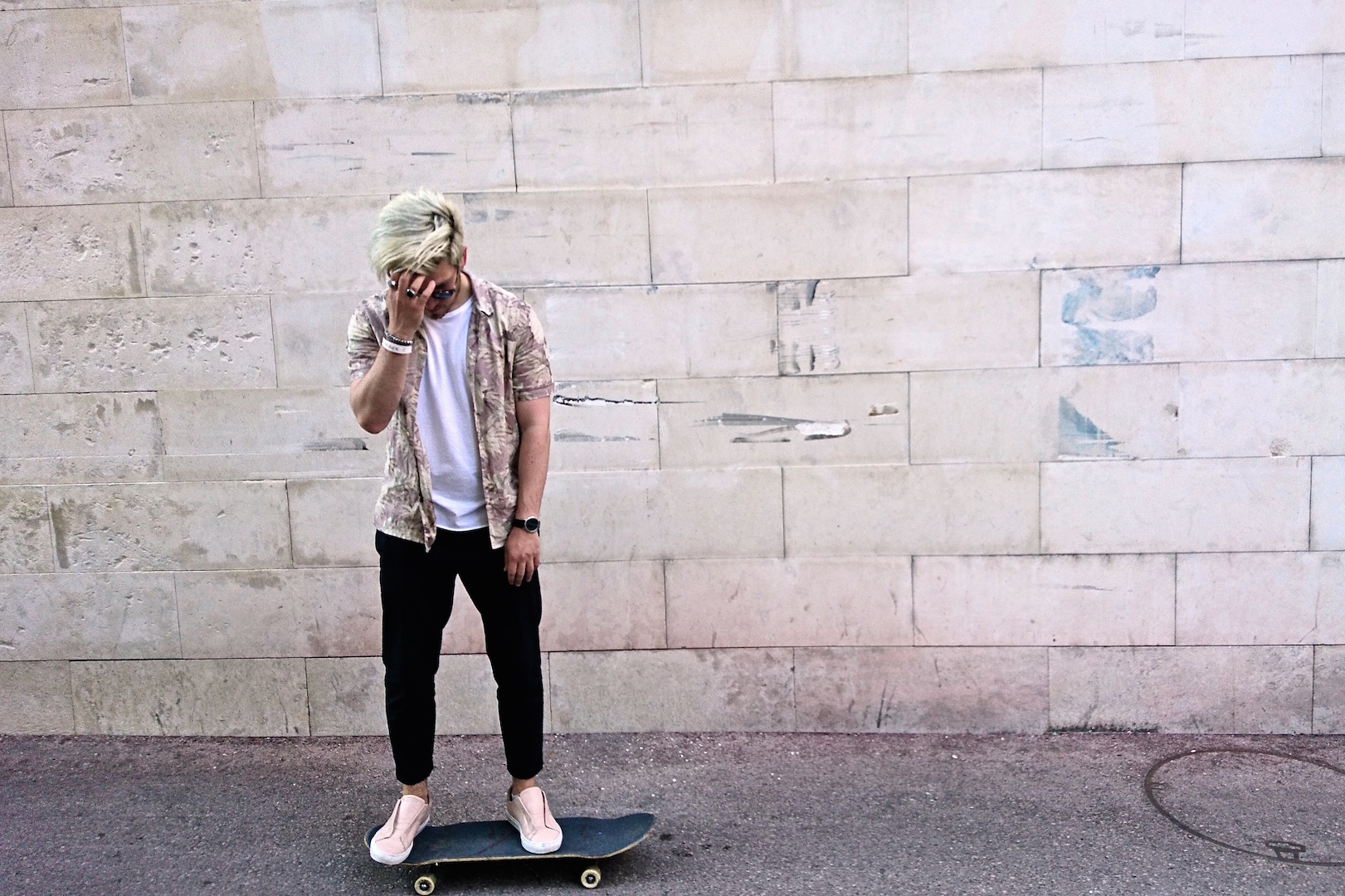 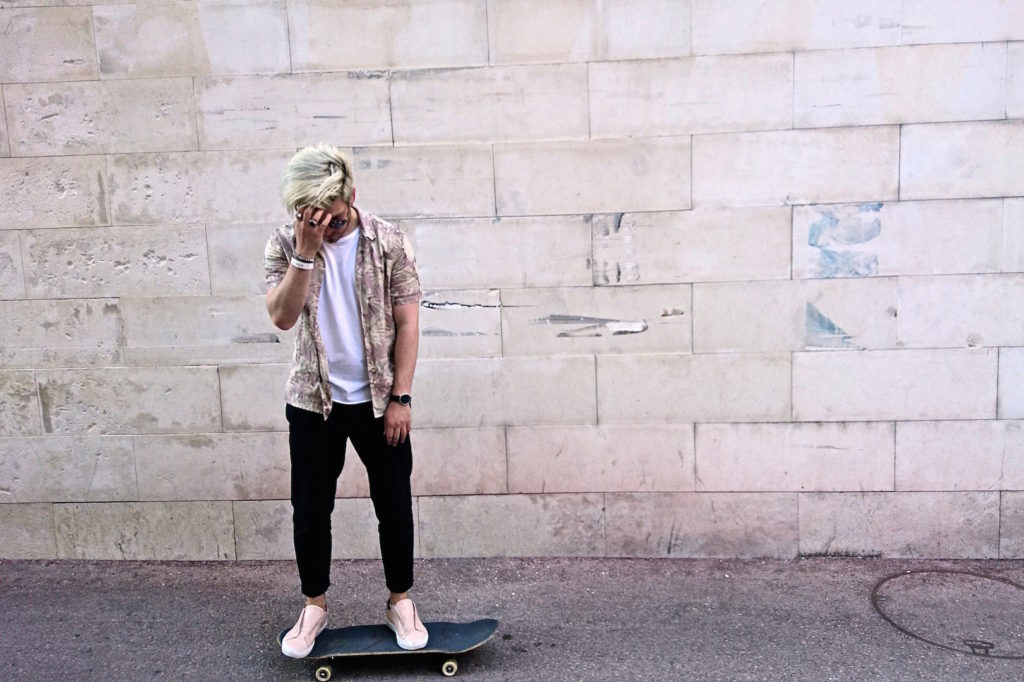 Last week the lovely people of Warda Network invited me to try out the new camera features of the Sony Xperia X at a Skate Contest powered by Sony at MQ Vienna. As a former skateboarding enthusiast, of course I couldn’t turn down the offer and immediately felt as if I was taken back in time to my younger days, when I spent hours and hours watching skate videos, playing Tony Hawk’s Pro Skater and ultimately also trying to pull of the tricks I had seen my heros do. To be honest, I was never a particularily talented skater and so I kind of lost interest after years of trying hard and some ugly bruises. However, at the Sony Xperia X Skate Contest I instantly rediscovered my passion for this sport. And even more fun, this time the challenge for me was to capture some cool tricks and take some rad action shots of the contestants.

I had already heard a lot about the new Sony Xperia cameras but when I started taking pictures with the Sony Xperia X I immediately understood, why people are praising this smartphone particularily for hobby photographers. The different features of the integrated camera offer just the right solution for pretty much all kinds of sceneries and situations. As a fashion blogger of course I tried to take some cool outfit shots at first. I was suprised by the amazing quality of the pictures which looked as if they were taken with a professional camera. Also the colors came through really nicely. Then I went on to take some pictures of the skaters, using both burst mode as well as the new patented motion detection for single shots. Although the superfast burst mode worked pretty well, it sometimes took a bit long to subsequently select the best picture from the burst and save it. So I decided to take the challenge and switch over to single shot mode. I can really recommend the superior Auto-Mode which due to the integrated motion detection automatically chooses a higher shutter speed and thereby enables you to take sharp shots also of quickly moving objects. The most important thing here is to set the focus on the moving object at the right time. In my experience this is usually 4-5 meters before the object reaches the point at which you want to take the picture of it. Once you’ve figured out how the motion detection focus works, the second important thing you need to pay attention to is to take the picture at the right time. It literally only took me around 5 tries to figure out how it works and after that I managed to take even better action shots with these settings than with the burst mode. But see for yourself, I’ve included some of my best action shots of the evening below together of some nice outfit shots all taken solely with the Sony Xperia X.

All in all I can say, the camera of the Sony Xperia X defintely keeps its promises. I particularily enjoyed the motion detection in the automatic single shot mode which in my opinion works even better than using the burst mode. Also the timeshift videos are a nice feature to play around with.

As to the outfit I rocked up at the contest in an easy-going summer look, featuring cropped slacks and my awesome new pink/nude hawaiian shirt, paired with my laceless sneakers and some kickass retro sunnies. This casual, yet style-concious look with its laid-back and edgy attitude is a great choice both for a relaxed summernight hangouts as well as events like this one including the crazy afterparty.

If you want to see more impressions from the Skate Contest and watch me in action behind the lens, go and watch the Official After Movie.

All pics taken with the Sony Xperia X.
Outfit by All Saints.
Shades by Ace & Tate.
*in friendly cooperation with Sony Mobile Austria & Warda Network. 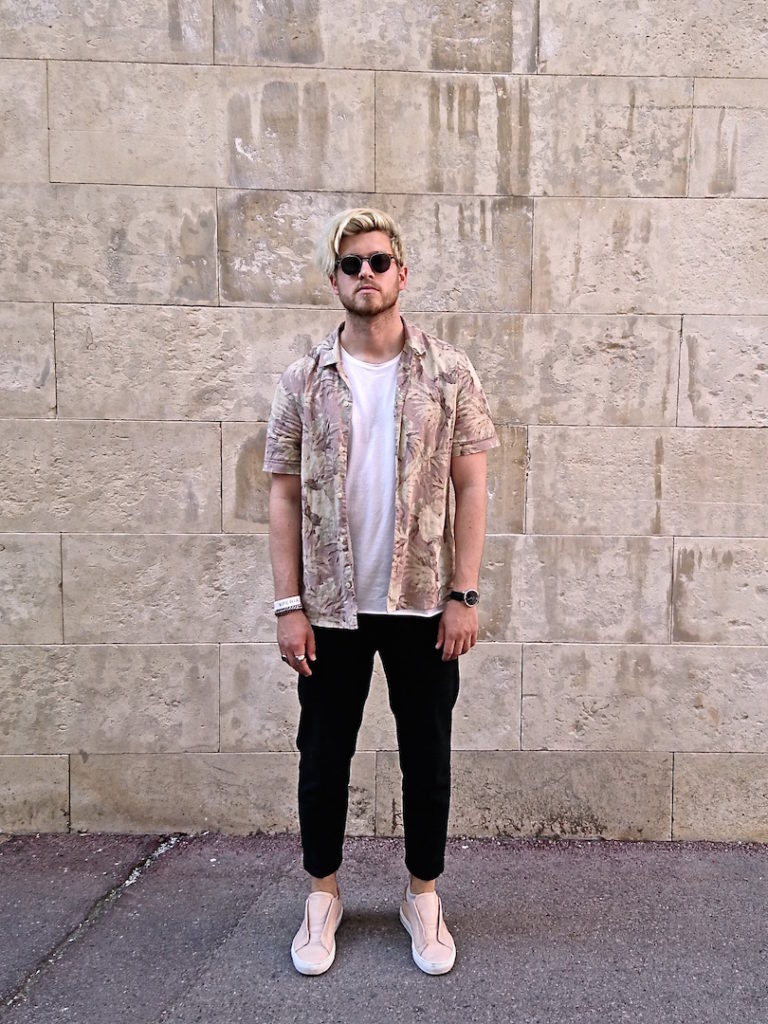 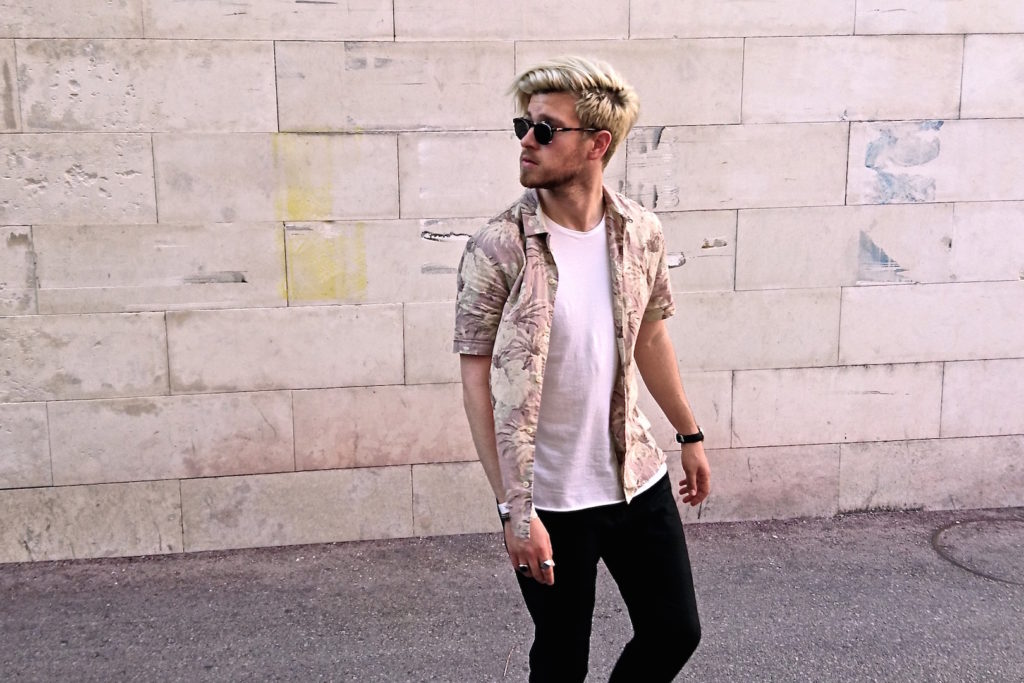 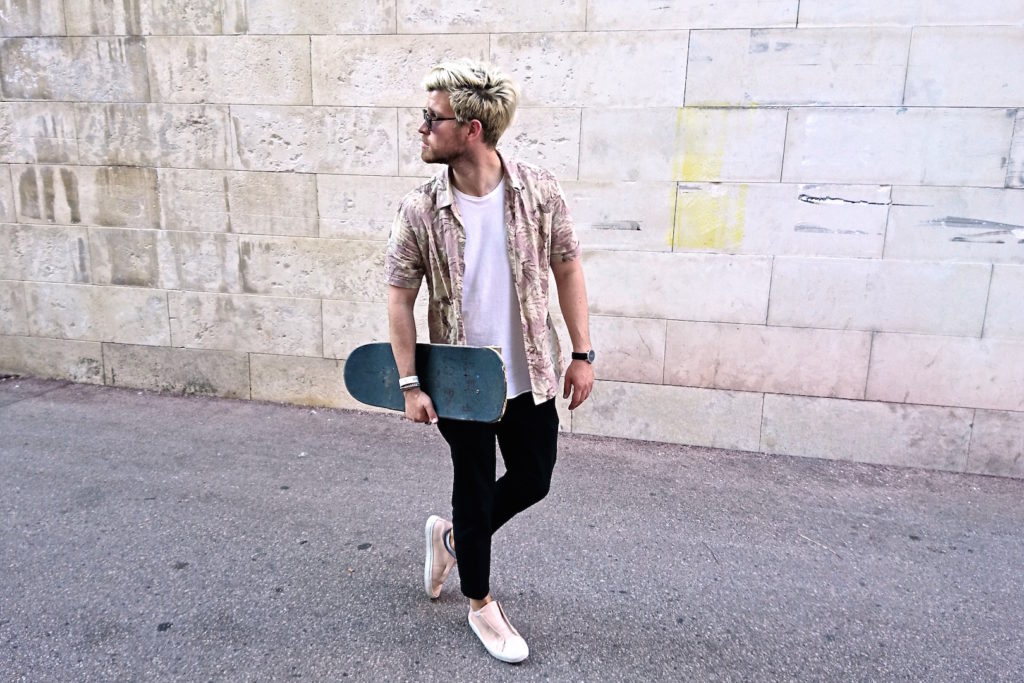 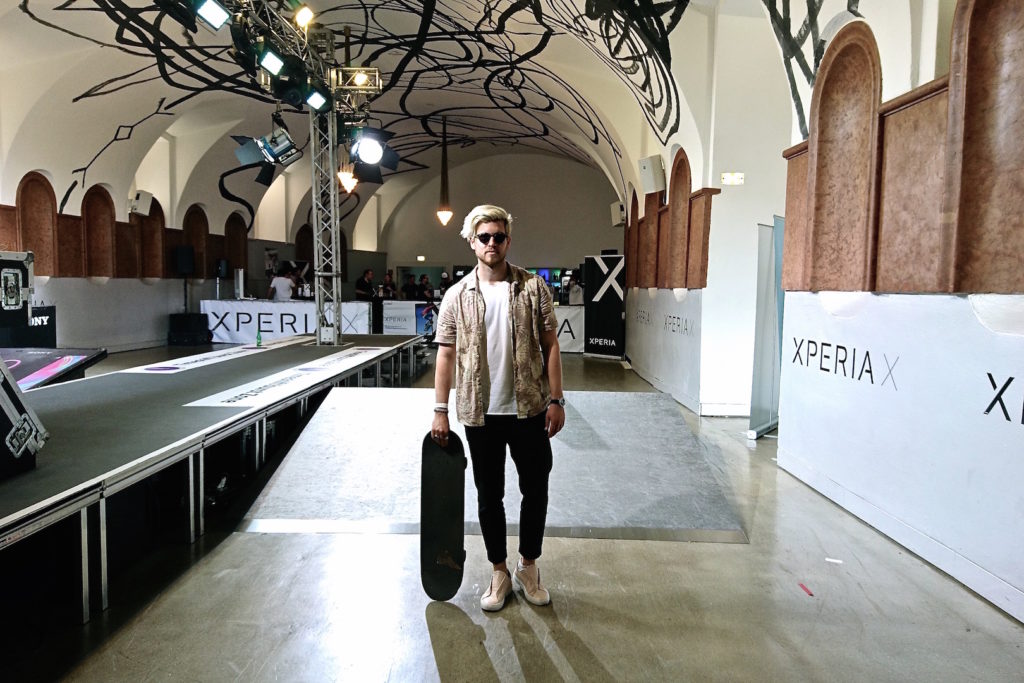 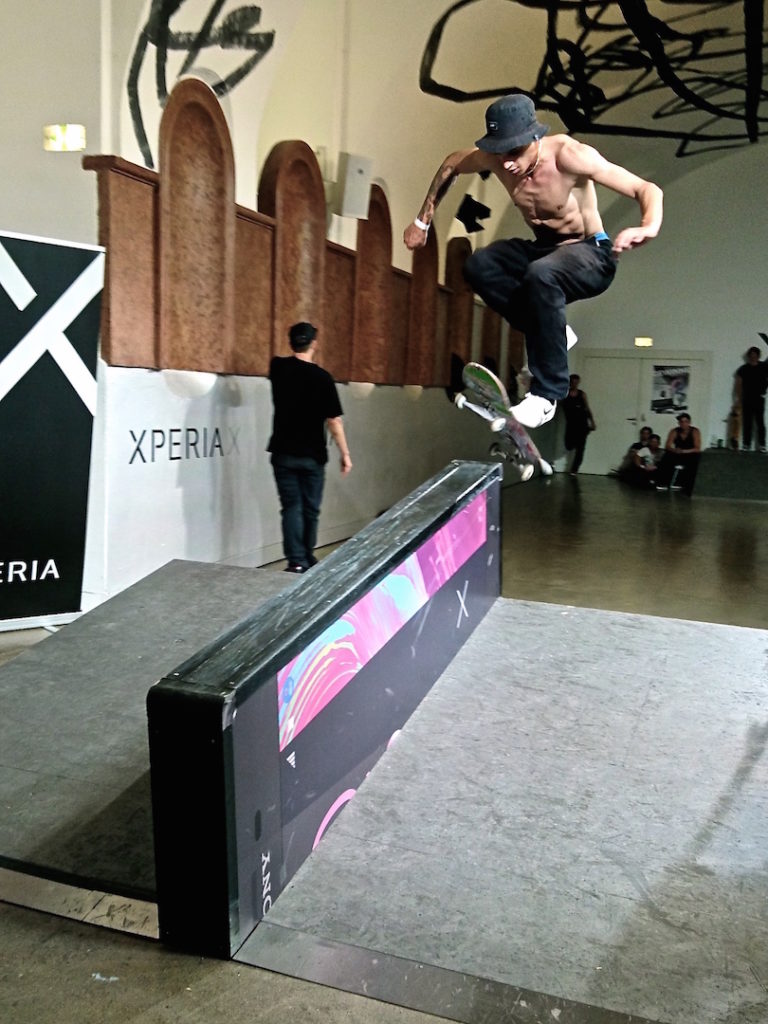 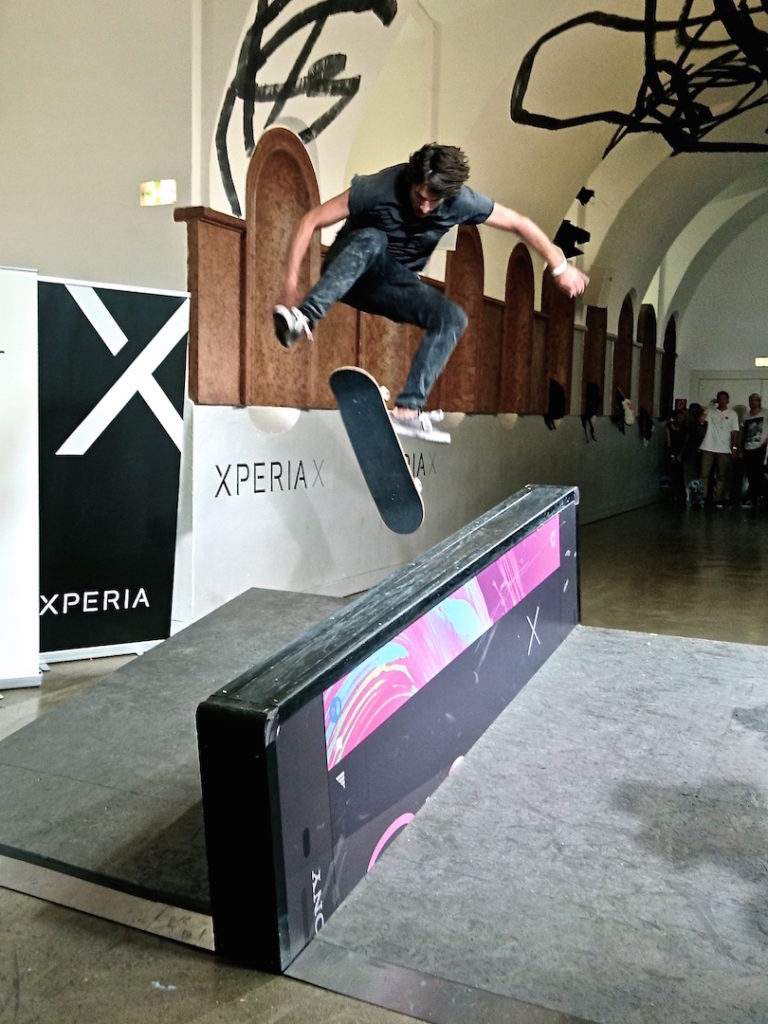 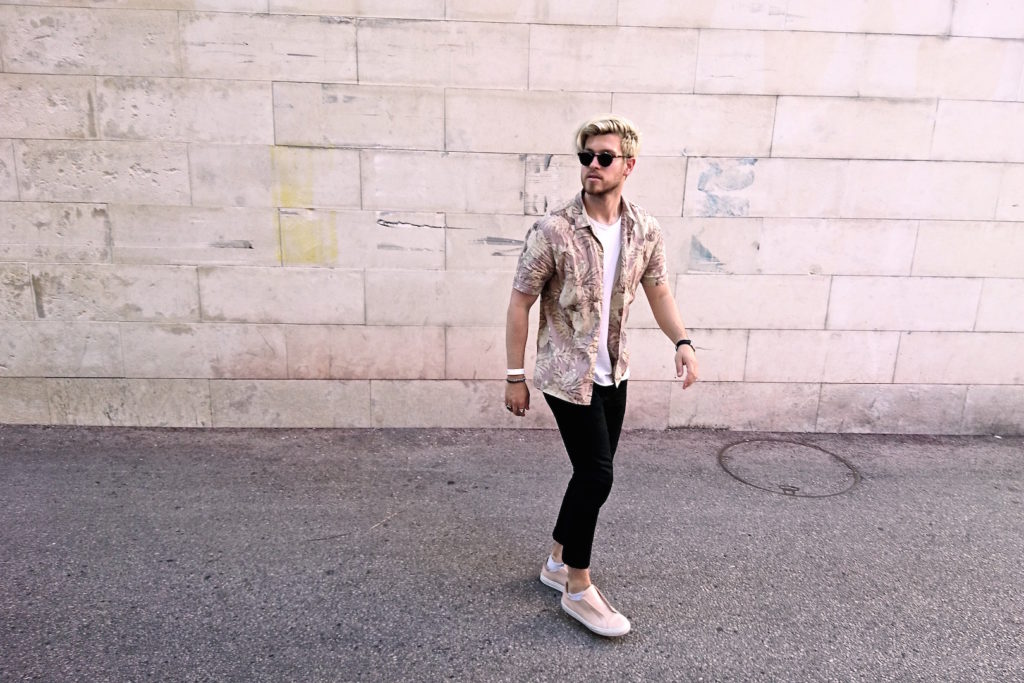 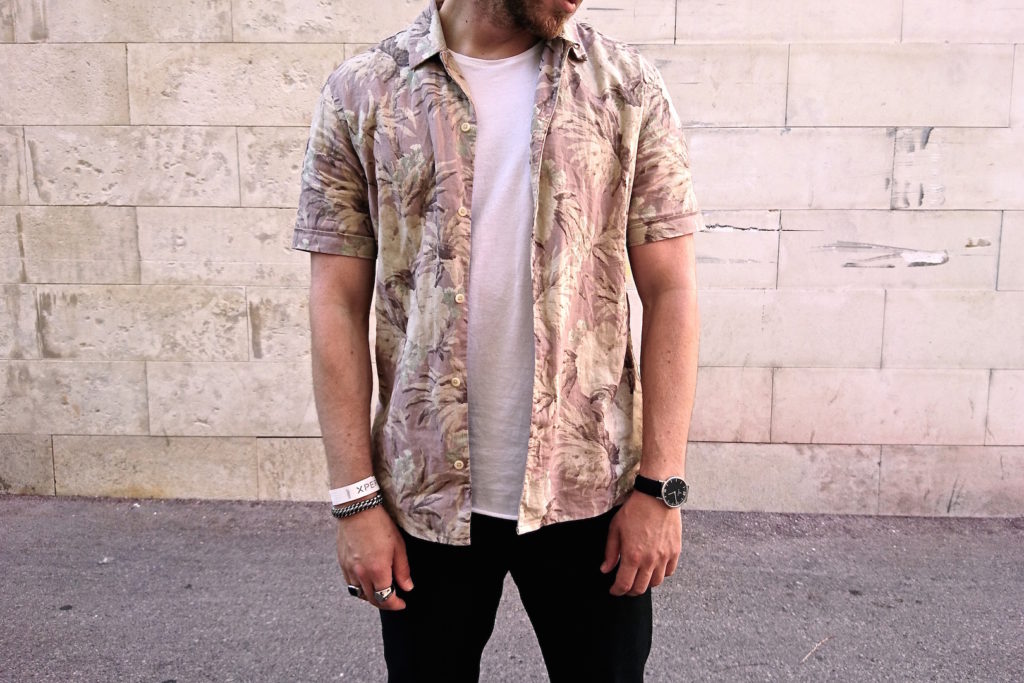 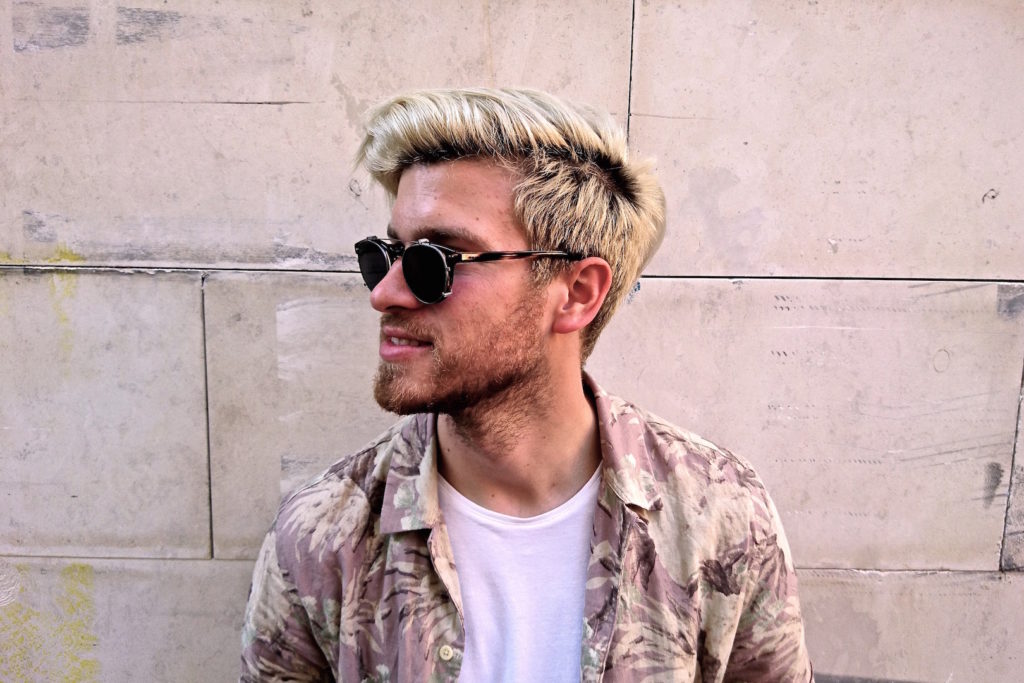 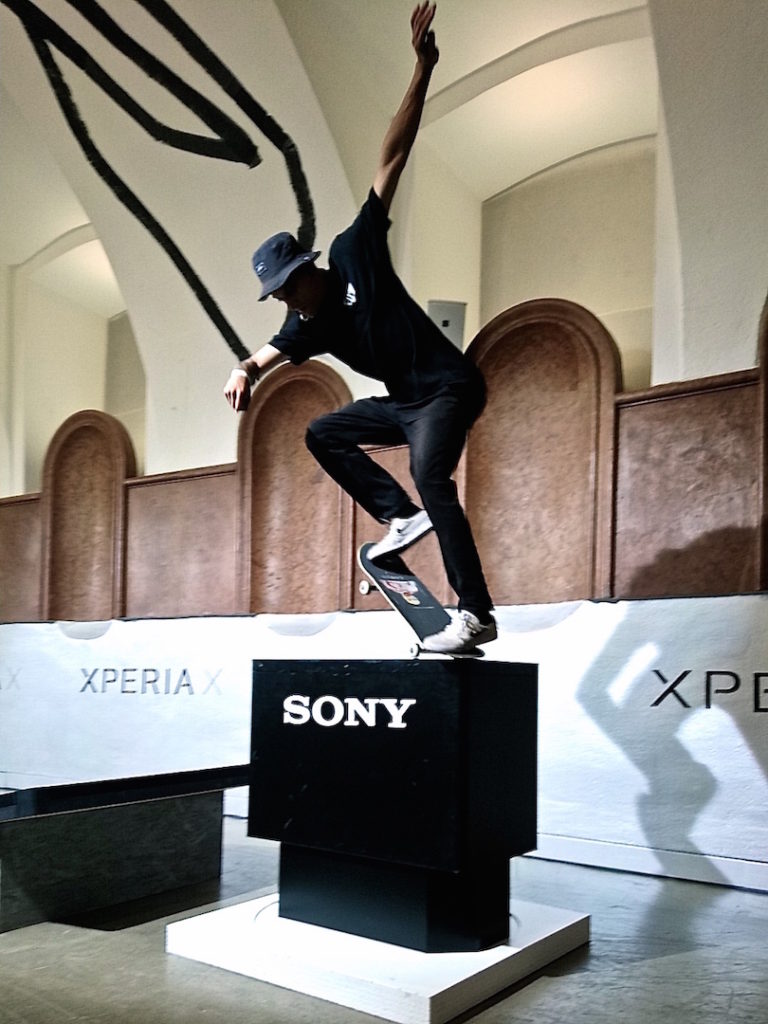 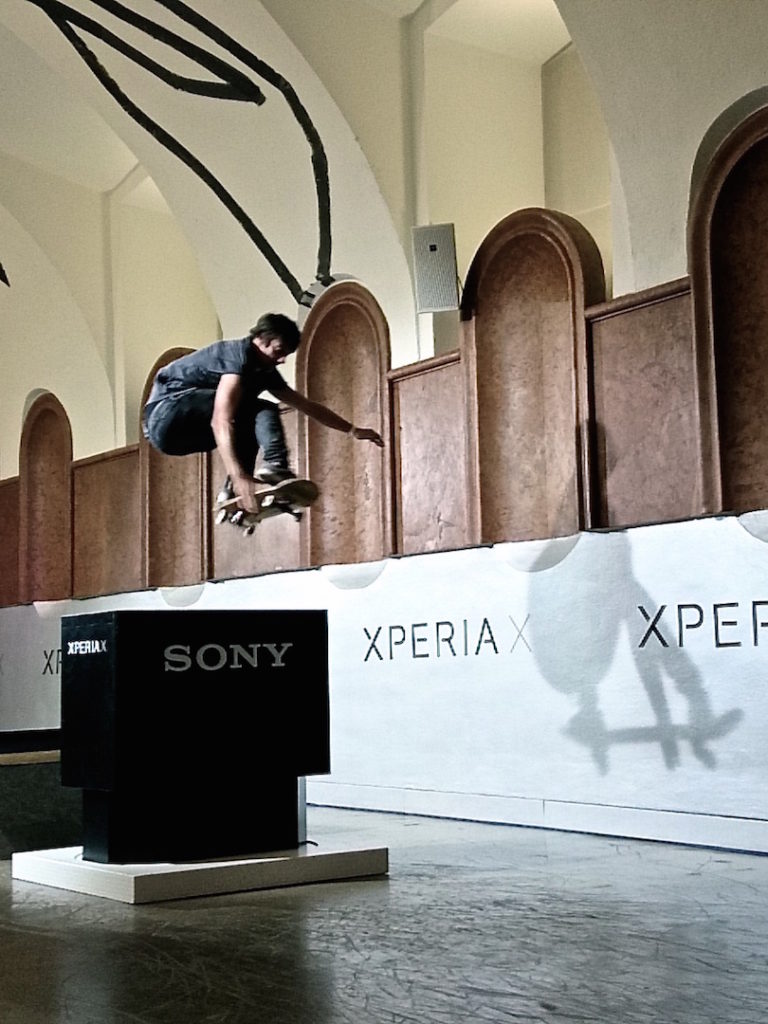 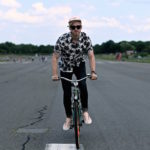 Outfit: Return of the Hawaiian Shirt 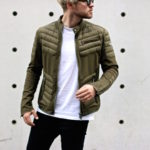 Travel Diary – A Long Weekend in...